How to Navigate Difficult Conversations at Home and at Work 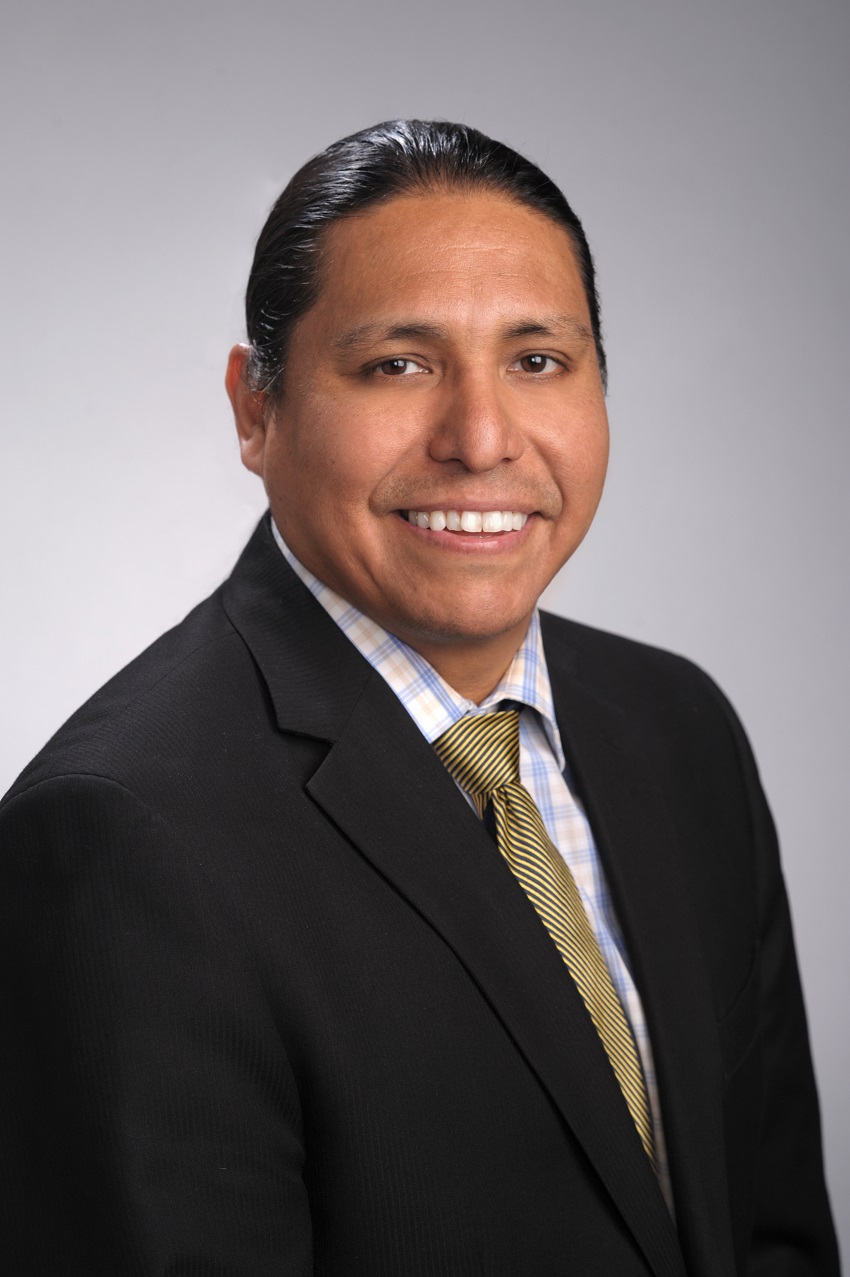 University Ombuds Neal Powless has a quote on his office wall that captures his experience: “Conflict is not a sign of failure; conflict is an opportunity to learn more about ourselves and those that we work with.”

In his role, Powless listens to individuals dealing with conflict and empowers them to explore options and resources for resolutions that fit each individual.

“That doesn’t mean that it’s easy, and that doesn’t even mean it feels good sometimes. It may be tough, but growth can be tough, and conflict is part of that growth process,” says Powless, who works with faculty, staff and graduate students.

Conflict—and reaching toward resolution, compromise or negotiation—builds resiliency and can become something to be proud of. Hopefully, we can look back on it and recognize how we grew and what lessons we learned about ourselves.

“At some point, we all had some internal or external social conflict that pushed us to look at the world in a slightly different way, and we learned something about ourselves—that’s what conflict is,” Powless says. “Someone could say something to one individual and it’s not a conflict, but if the same words are said to someone else it could create conflict. We have to understand what it is that creates the conflict and be open to having those conversations.”

Powless encourages individuals to take the first steps toward resolution and offers some advice on how to begin.

Q: If someone is having a conflict or difficult situation with a colleague, family member or friend, should they schedule the conversation or is impromptu best?

A: So much depends on the preparation before you make that outreach, and that will determine if it’s an impromptu or scheduled conversation. You might do some general reflection or maybe you are more about discussing things with others or getting ideas from others around you? Maybe for someone who is more introverted, it might be some deep meditation or heavy self-reflection.

You need to get an idea of your intentions, the goal of the communication that you would like to achieve and the most effective way to engage in those conversations. Depending on the situation, sometimes people might have a point they want to get across, maybe they want to feel valued or heard, maybe they feel they were wronged in some way, or they want to feel like they have input where they feel they have no power to do so and that’s what is creating conflict.

In any conflict there are multiple ways to look at it, and we can explore and discuss those together before you even consider what actions to take.

Q: What are the techniques for engaging in the conversation and then working toward resolution, compromise or better understanding?

You might be in a more competitive space in which being thoughtful and open and clearly stating an issue might be something that’s valued, but the goal is to be “right or win.” There might be other spaces that are more collaborative and looking for buy in. You might be in a more passive-aggressive space, where someone is more likely to make certain comments so people will assume or know that they are angry without specifying. Understanding the style or the environment is one piece of the puzzle that might help inform how you proceed.

Q: What’s the best way to listen to what the other person is saying?

A: That’s one of the harder skill sets to use while you are experiencing a conflict. It takes patience and empathy to truly listen to another person’s perspective and to bring that perspective into your own understanding of what is going on.

I’ve taken a variety of different approaches. I’ve gone into a conflict where I framed the issue and then I asked the other person to speak on their perspective on the situation. Understanding what types of questions I would ask as they shared their perspective were developed in my prework. It took a lot of strength to hear some things that may have been tough to hear. But it also opened the door for me to be able to share my perspective in a thoughtful and constructive way.

Part of the listening piece is that sometimes we assume that we all have the same definitions of certain words. Generally, we do, but there’s a phrase in language where we will say, “oh, you know.” You are having a conversation and someone says, “I was feeling hurt, you know.” And that’s the point: I don’t know. Please explain that to me. That gets to the space of better understanding and that’s how communication and resolution begin to work together. My office can help you as an individual, or as a group, to move forward in that process.

Q: What if no compromise or understanding is reached after a conversation?

A: Whether it’s clergy at Hendricks Chapel, my office, Human Resources, the Counseling Center, taking a conflict management course or others, there are so many resources on campus for people to understand how to manage these situations and how to work through or get support in these spaces.

My job is to know those resources, so it’s a good space to assist in your prework. You can come to my office to work through what fits best for you. We might go over 10 to 15 options, depending on your situation, and then I might give you resources to explore even more. You come into a meeting with me thinking you’re stuck, and you walk out of that meeting with numerous options to consider.

The Office of the University Ombuds provides faculty, staff and graduate students with an informal, confidential, neutral and independent resource to address concerns or questions openly without fear of retaliation or judgment.