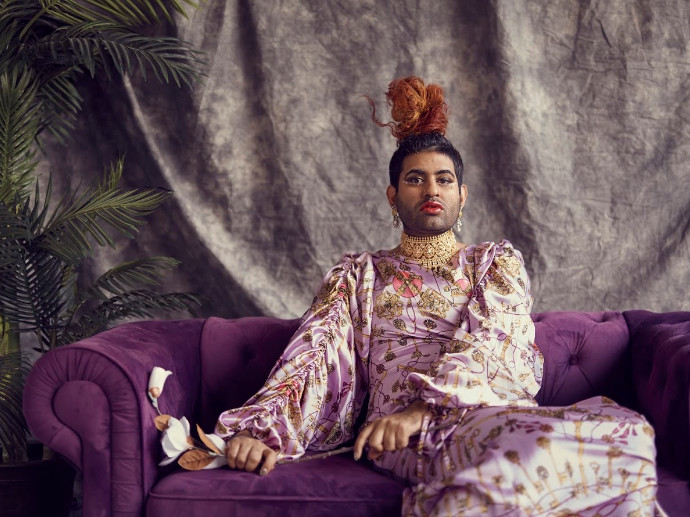 The Lesbian, Gay, Bisexual and Transgender (LGBT) Resource Center is hosting the annual Transgender Day of Remembrance commemoration on Monday, Nov. 18, at 7:30 p.m. in the Joyce Hergenhan Auditorium (Newhouse 3) in partnership with the LGBT Studies program in the College of Arts and Sciences.

This year’s keynote is ALOK (they/them), a gender non-conforming performance artist, writer, educator and entertainer whose eclectic sense of style, political comedy and poetic challenge to the gender binary have been internationally renowned. ALOK was the youngest recipient of the Live Works Performance Act Award, granted to ten performance artists across the world. In 2017, they published their inaugural poetry chapbook “Femme in Public.” They have been featured on HBO, MTV, The Guardian, National Geographic, The New York Times and more.

“Trans Day of Remembrance is a day where we memorialize those who have been murdered as a result of transphobia and raise awareness about the continued violence endured by the transgender community,” says Jorge Castillo, assistant director in the LGBT Resource Center. “We’re excited to have ALOK at Syracuse University to give a performance that provokes thoughtful reflection on the lives and contributions of trans and non-binary folks in our community.”