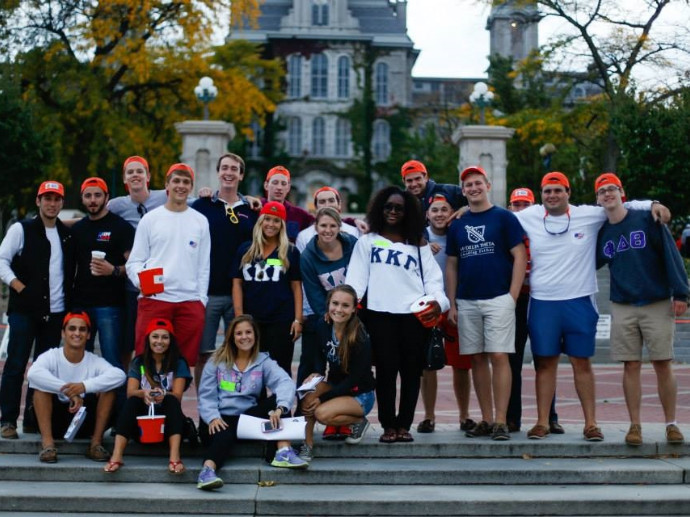 Prior to kickoff at noon, students representing Syracuse University’s fraternities and sororities will collect donations from fans to benefit United Way of Central New York. The students will be outside all Dome entrances wearing orange United Way shirts and holding orange buckets. Fans can make a cash donation or buy a Syracuse University rally towel for $5.

Inside the Dome, concession stands, merchants and Club 44 will accept fan donations electronically with each transaction, cash or credit.