Tips for Capturing All Your Favorite Holiday Memories 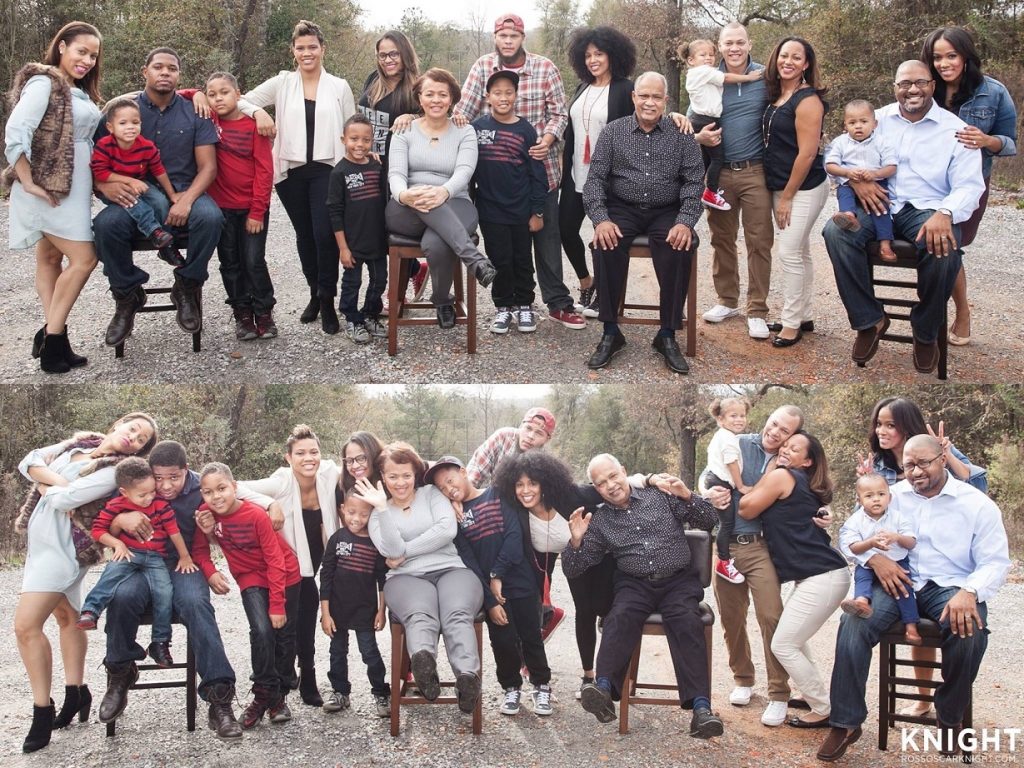 Ross Knight, director of photography in the Division of Marketing and Communications, shares some ideas about picture taking during the holidays.

Holiday times with family and friends can go so quickly. How can you make sure you capture all the special moments?

Professional photographer Ross Knight, director of photography in the Division of Marketing and Communications, knows a thing or two about capturing joyful memories in a photo. He shares some thoughts about what to keep in mind as you plan for picture taking.

How can you be prepared to take photos of spontaneous moments?

The most important thing in taking spontaneous photos is to think about the family and friends who will be there and their personalities. Capture emotional images and images you can actively describe. If a person is a jokester, how do you capture that about the person? You want to show something that shows others laughing at the joke and the interaction of family. 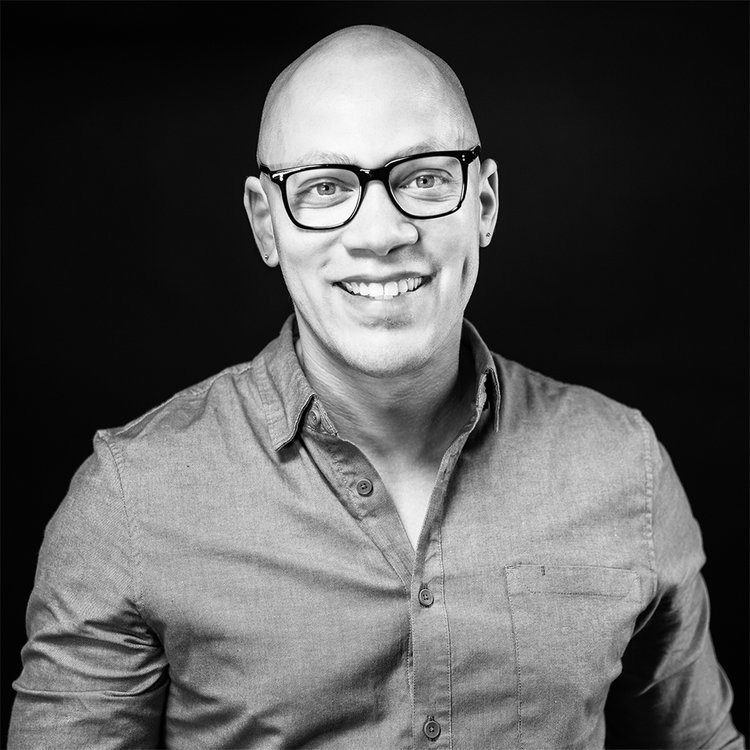 What are your traditions and cultural moments and how do you honor that? If there are gift exchanges, it’s kind of cool to instead of just photographing the opening of the gift also the giving of the gift. It’s about recreating a story from beginning to end.

You want to make sure not to interrupt a moment just to take an image. When you’re capturing candids, move around the room and anticipate what may happen during the day—whether you’re cooking at a certain time or maybe playing games or singing.

Also, so many people use smartphones to take photos, which is great and people are used to those. But if you still have a digital camera with higher resolution, that’s better. And make sure you have fresh batteries and enough space on your memory card.

What’s the best kind of lighting?

Getting in a well-lit area is key. You can make great photographs no matter whether indoors or outdoors. I like to stand opposite a window, if possible, because the light is coming in and it will shine on your subjects; as opposed to you facing the window and the person is backlit.

In low light, a flash can be helpful but alarming. If it’s during the day, open up the blinds and curtains to let the light flood in. If there are additional lamps, bring one or two extra lamps into a room. Putting an extra lamp in a corner and taking off the shade will spread light into the room and bring up the ambient light.

What should you look for when framing people in a photo?

When you’re doing group shots that aren’t necessarily candid, it’s good to think about the relationships and where you place people. Set people in a triangle pattern with the tallest person in the middle, and then bring in other people and complete the triangle below with shorter people. You can stagger people around a chair or a couch and let the furniture automatically shape the photo.

Find an open blank wall—neutral, gray or white—to compose people. It’s also neat to shoot behind circular or square objects that you can see through, which creates a natural framing. You can hold up a glass sideways and shoot behind it. It might seem like it’s blocking your lens but it will make for a cool reflection.

How do you get your subjects to act natural in a shot?

The most enjoyable part of being a photographer is figuring out a way to make people think the camera doesn’t exist. What I like to do is ask the group to describe the person next to them in one adjective. Everyone has to continue to look at the camera, and as they go through the exercise, people will have these natural expressions. In my experience, people love to hear complimentary things about themselves.

If it’s more of a serious emotional mood, you can ask everyone to say something that they love about the person, or what’s their favorite moment with this person. You want to wait for the pivotal moment; for me, this typically prompts hug or tears.

And instead of telling people to look at the camera, compose your shot, lower your camera and tell people to look directly at you. And don’t just take one or two shots—take 10-15 and keep the energy up.

I always tell people capture moments not poses. You can always capture stillness in those moments. 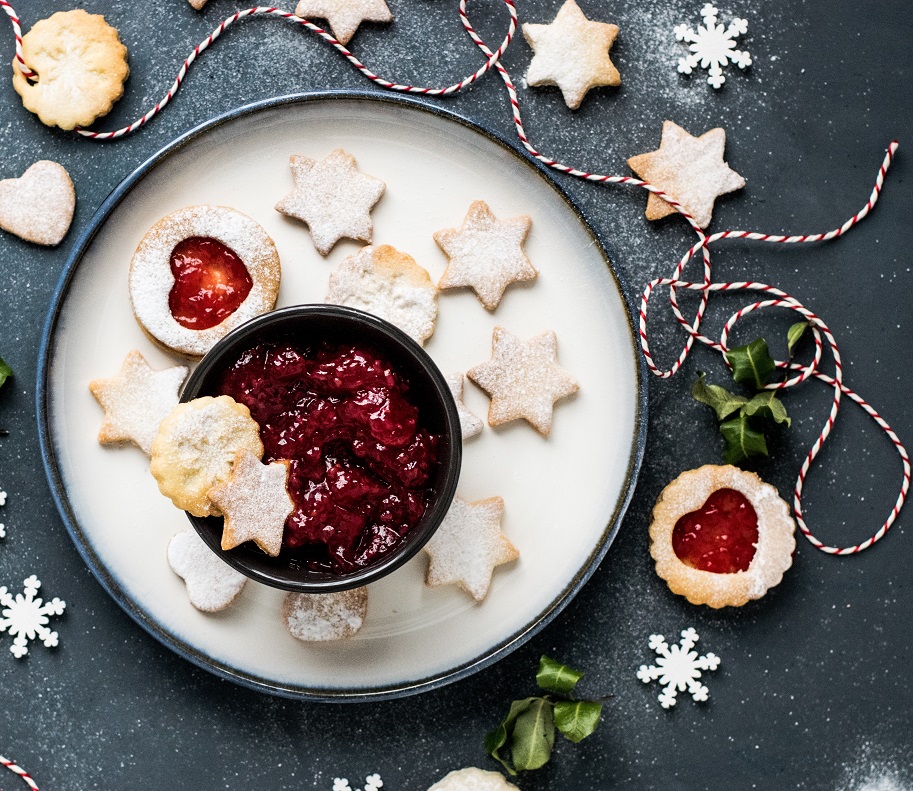 Bring food to natural light if you can. If you don’t have any light, have someone turn on the flashlight on their phone and hold that phone to the side of the food. It creates directional light and that creates form and form makes food look more three dimensional.

Capture food from above, and give it enough space. When you shoot food, compose it with other elements that make sense—the tablecloth, napkin, cutlery—it gives more context to what the food is.

Think about different groupings of food together that are colorful. Mix different shapes of plates and food—it’s a visual journey through the images.

And make it really appetizing. I spray fruit with a little water, and it makes it look fresh. For cooked foods, you want to capture it when it’s hot, not cold and dry, to make it look appetizing.

One of the best was entirely candid. My entire family was at my grandfather’s farm in Virginia at Christmas, and it was snowing and it was beautiful. I had a camera trigger in my hand to take the photo, and I ran from the camera to be with my family in the photo. Just as I clicked it, I slipped and slid back down toward the camera. It was the craziest thing but that’s one of the best photos I’ve taken.

We have a lot of people in our family—including five sisters and one brother. I take a family photo of us every year at the holidays, and I would say each year is the best photo because our family has grown so much. We’ve been able to see the expansion over the years with different births, aunts and uncles, nephews and nieces. It’s become such a wide photo that it literally stretched across the street.