Share
College of Arts and SciencesCollege of Visual and Performing Arts 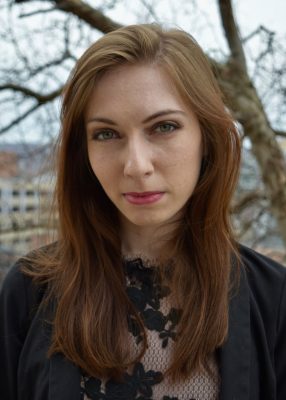 Members of the University community will help the Society of New Music (SNM) kick off its 48th season with a program of ambitious yet audience-friendly chamber music.

Israel taught in the Rose, Jules R. and Stanford S. Setnor School of Music in the College of Visual and Performing Arts (VPA) from 1975 until his death in 1986 from leukemia. He was 35.

“Love Songs and Winners” also is dedicated to the memory of SNM board member Mary Ellen Brzozowski ’90, ’96, local arts supporter Richard Tuttle ’60 and SNM-commissioned composer Dexter Morrill, all of whom have died this past year.

SNM co-founder Neva Pilgrim hopes the concert will debunk some of the myths about contemporary classical music.

“A lot of people think new music is dissonant, inaccessible or irrelevant. That couldn’t be further from the truth, especially with this concert,” says Pilgrim, a former member of the Setnor voice faculty. “Audiences are continually amazed at how our music speaks to them, directly and powerfully.”

Israel was a prolific composer, conductor and pianist who was friends with Pilgrim. Through SNM, she has established two composer competitions in his memory: the $1,000 Brian M. Israel/Samuel F. Pellman Prize and the $750 Brian M. Israel Prize, in conjunction with the New York Federation of Music Clubs (NYFMC).

Pellman also was Pilgrim’s friend—a Hamilton College music professor who served on the SNM board and chaired SNM’s Israel prize competition. He died in 2017. 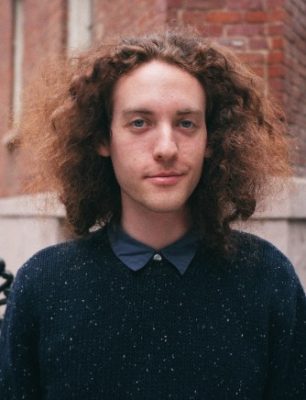 The 2019 recipient of the Israel/Pellman Prize is Julian Bennett Holmes, a doctoral student at the Manhattan School of Music, studying with Marjorie Merryman. The Society Players will perform Holmes’ “Trio” (2019) for violin, cello and piano.

This year’s winner of the NYFMC/Israel Prize is Paul Frucht, a Juilliard-trained composer who teaches in New York University Steinhardt’s Department of Music and Performing Arts Professions. SNM will present his string quartet “Rhapsody” (2018).

“These prizes underscore SNM’s mission, which is to present the sound of now. Our music embraces the past while looking toward the future,” Pilgrim adds.

Soprano Katherine Skafidas ’20, a voice performance major in the Setnor School, will perform Merryman’s “Elegiac Songs” (2015) with flutist Lana Stafford. Both songs are dedicated to the memory of the composer’s husband and feature text by Louise Glück, the Rosenkranz Writer-in-Residence at Yale University.

“The pieces address the delicacy of life and death,” says Skafadis, who minors in theater in VPA and music history and cultures in the College of Arts and Sciences. “Merryman deliberately sets Glück’s poetic enjambments to her music by connecting the musical line to the next stanza, often with compound rhythms that contrast between the voice and instrumentation.”

The Society Players is an elite group of local musicians, specializing in contemporary music. In addition to Skafidas, those with ties to the University include:

Since its inception in 1971, SNM has performed, commissioned and advocated new works by Central New York composers. SNM is the only year-round new music organization in the region and is the oldest nonprofit of its kind in the state, outside of Manhattan.