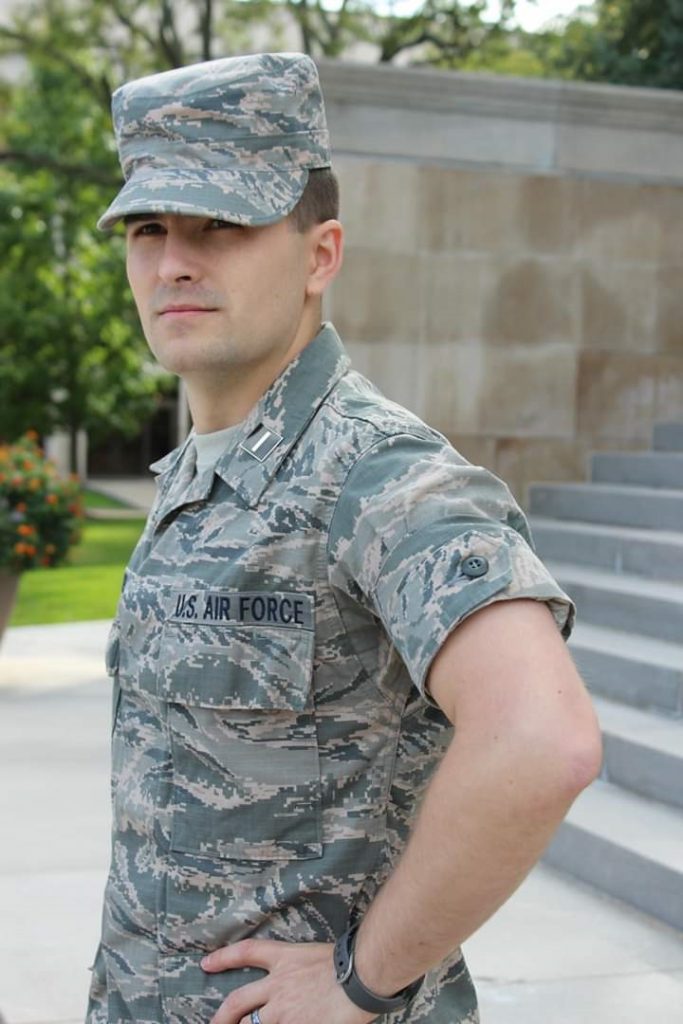 For some college students, juggling classes, a social life and a job is challenging enough. As non-traditional students become more of a fixture on college campuses, more students are juggling marriage, children, mortgage payments, car payments and family medical appointments while pursuing their academic goals. Such is the reality for Syracuse University student veteran Caleb Holmes, a senior studying electrical engineering.

“I was previously enlisted in the Marine Corps where I was a helicopter mechanic,” says Holmes. “I loved being a Marine, I loved being a mechanic. I wasn’t ready for college coming out of high school.”

Without having a clear idea of what he wanted to do after high school Holmes, like many, opted to join the military in order to receive steady pay, benefits and the unique opportunities that come with uniformed service.

Holmes served five years. While on a tour in Japan, Holmes and his wife were doing research on where he should attend college, having already made the decision to get out to use his Post 9/11 G.I. Bill.

Unlike a lot of his fellow student veterans, however, Holmes came to Syracuse University to get a degree so he could go back into the military as a commissioned officer. With the intent of staying in the engineering field, Holmes knew he wanted to go through a U.S. Air Force Reserve Officer Training Corps (ROTC) program and hopefully become a radio frequency engineer or power engineer.

“I had been accepted to a couple of places,” Holmes says. “When I did the tour at other schools the speakers would come up and they were really just talking to the juniors and seniors from high school. I felt like they weren’t really talking to me.  None of my keywords came up, words like veteran or married.”

While touring Syracuse University, he had asked a question pertaining to his veteran status and living off-campus. Immediately, his tour guide stopped and informed Caleb about Syracuse’s veteran dedicated staff. The University has several people in admissions, career services and other departments focused exclusively on enrolling and supporting veterans. 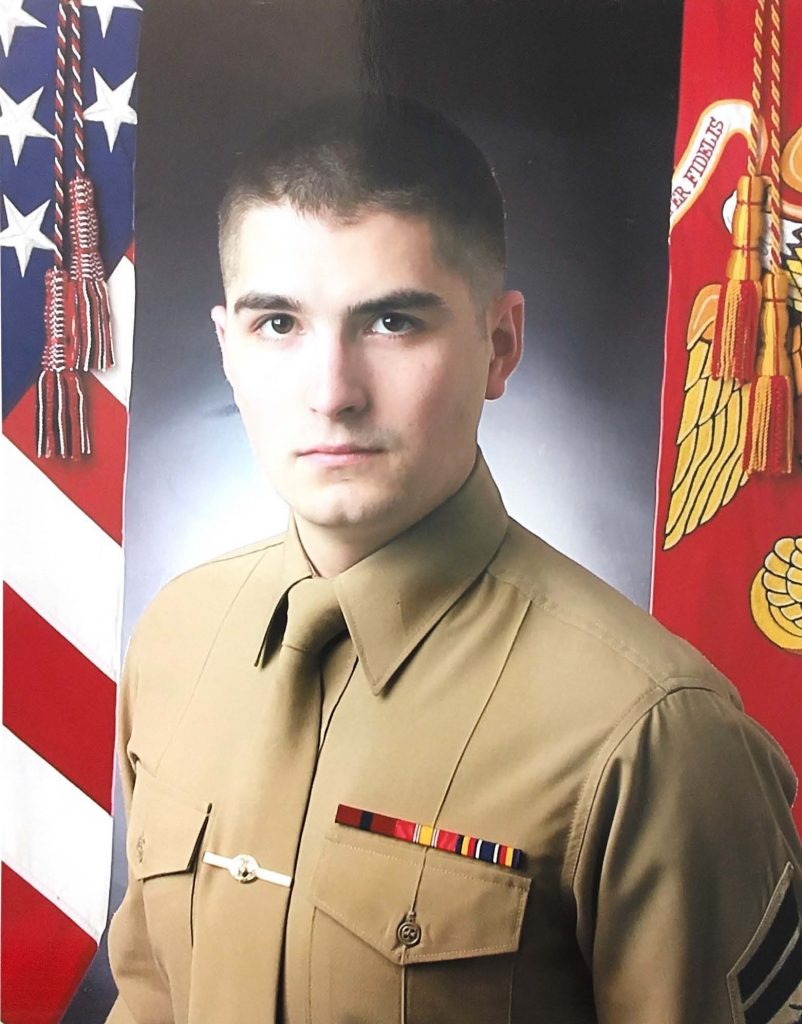 “Every question I had, they had an answer right away. I was confused about how the G.I. Bill works and they explained that immediately. They explain everything to you, so it just really felt like they knew how to take care of us veterans,” Holmes says.

Transitioning from an established Marine to a rookie ROTC cadet was not without its challenges.

“This is my third year in ROTC, at first I was really resistant to any sort of change. I had this attitude coming in that I was a tough Marine. I know everything.” Holmes says. “Finally, I figured I could do it the hard way or the easy way, so I changed my whole outlook on ROTC. I feel like I’ve gained a lot from the program because I’ve just accepted the fact that I’m a student and I’m here to learn.”

On top of adjusting to life as a college student and ROTC cadet, Holmes and his wife welcomed a son three months ago.

“This semester has been different. It’s kind of tough. Not going to lie about that!”  Holmes says. “I get home and I have to take off the student or ROTC hat and put on the dad and husband hat. Before I could do homework and my wife could do her thing. I am still getting used to that change.”

Being a parent to a newborn and attending college comes with its own unique challenges, but Syracuse University offers extraordinary support through the Office of Veteran and Military Affairs as well as through the Office of Veterans Success. Every student veteran whether on or off campus has an exceptional number of resources behind them to ensure a smooth transition and success post-grad. 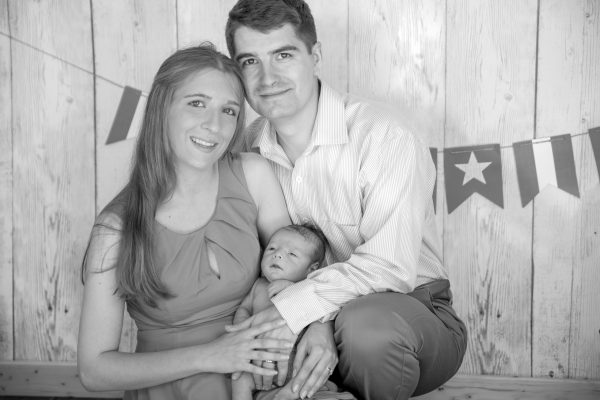 Upon graduation from Syracuse University, Holmes will be commissioned as a second lieutenant in the U.S. Air Force where he will serve for at least the next five years. While he’s not certain yet what his job will be, his odds of staying in engineering are high. He will receive his assignment at the end of the month.

For the next generation of student veterans, Holmes says, “It’s hard to explain to yourself that you are a student now. You may have been a sergeant or a staff sergeant, you may have had a platoon under your command, and now you don’t anymore. You’re a student. That can be a really hard pill to swallow but the sooner you do it, the easier life becomes, and the more opportunity will present itself. When you’re a student veteran, your new peers will be mostly 17 to 19-year-old freshmen, and a lot of these kids are really smart.  We all come from different places and when it comes to academics, I have learned a great deal from students much younger than me.”