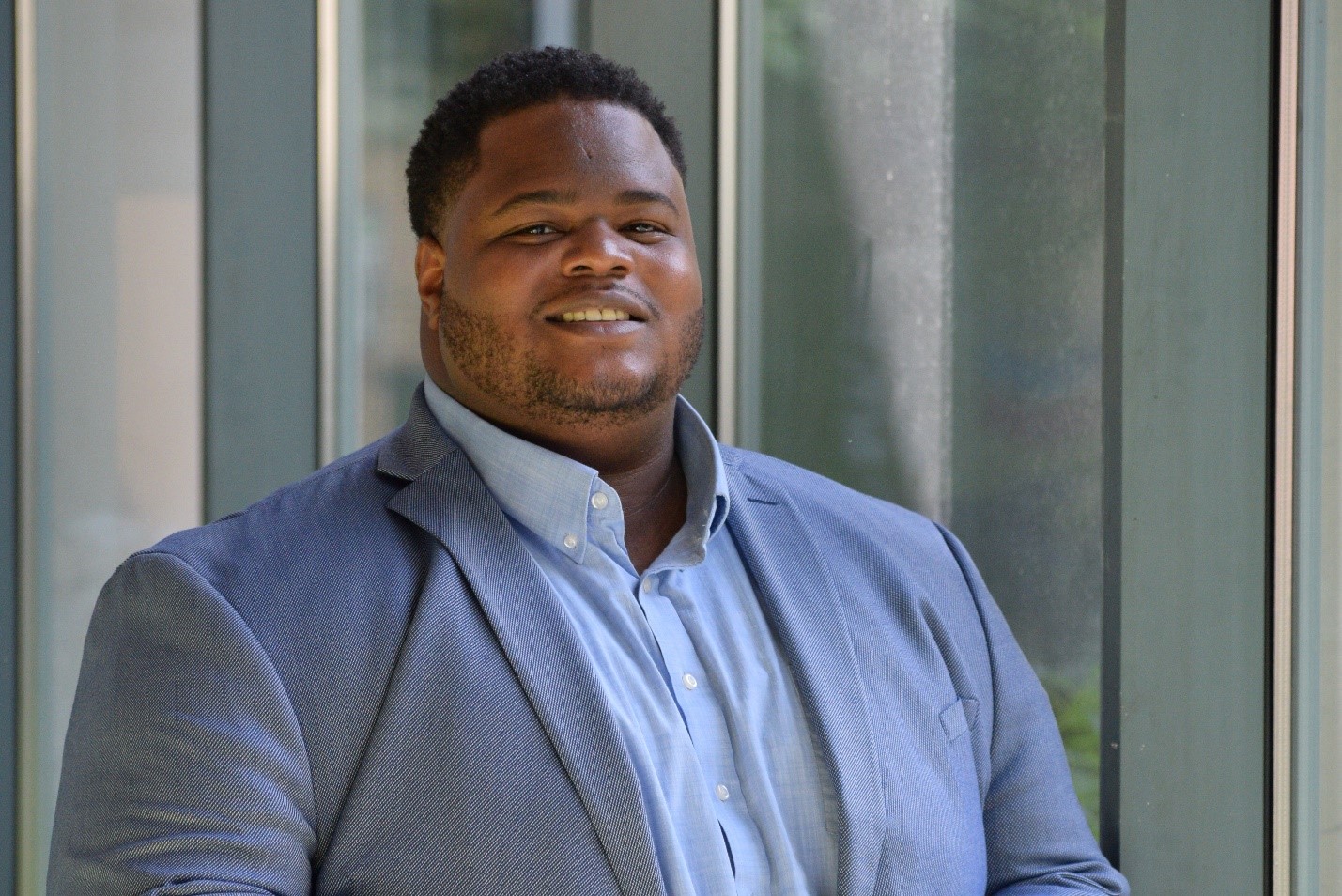 Alumnus Josh Aviv ’15 (B.A., economics, College of Arts and Sciences/Maxwell School), G’17 (M.S., information management, School of Information Studies), founder and CEO of SparkCharge, will be hosting two Fireside Chats on Friday, Sept. 13, as part of Syracuse University’s Orange Central alumni weekend activities. The chats will be at 2:30 p.m. and 3:30 p.m. at the Blackstone LaunchPad powered by Techstars (LaunchPad) on the first floor of Bird Library. Both chats are free and open to the public. Aviv will share his journey, from starting to selling and scaling, and offer insight into how to mobilize resources to take an idea from concept to commercialization.

Aviv launched SparkCharge as a student startup at the University and since graduation has become a dynamic figure in the clean-tech community. SparkCharge makes portable and ultrafast charging units for electric vehicles and is creating a more efficient and connected world of transportation by providing solutions for electric vehicles to be charged anytime and anywhere.  The company has been featured in major technology and clean energy publications and won numerous awards.

As a student, Aviv won the grand prize in the New York Business Plan Competition, as well as top honors in more than seven business competitions while earning his degrees from Syracuse University. While at the University, he worked closely with the LaunchPad on his product and business roadmap, and then he incubated his company to continue research and development prototyping at the Syracuse Center of Excellence (CoE).

After graduation, he won the top prize of $1 million at 43North, a Buffalo-based startup competition, receiving his trophy from New York Lt. Gov. Kathy Hochul ’80 at the 43North awards ceremony. He was also the recipient of a NYS FuzeHub Commercialization Competition award. He has since gone on to win the California Climate Cup, Startup Fest’s global pitch competition, and Plug and Play’s clean energy innovation award. TechCrunch most recently named Spark Charge as a top tech disruptor.

Aviv has raised millions in funding rounds from investors and has launched sales and early manufacturing. He credits the initial idea for his company, in part, to his undergraduate experience at Syracuse University. His original business idea centered on stationary charging units for electric vehicles, and he donated a set of his early prototype chargers to the University in 2017.  He then refined his concept through graduate course work at the School of Information Studies, intensive entrepreneurship support and coaching from the LaunchPad, and technical assistance from the CoE.

After graduation, he was accepted into the prestigious Techstars accelerator program in Boston, where he received industry attention as well as significant seed investments from capital firms in the Boston area.  He is now launching his company out of 43North in Buffalo and starting full manufacturing operations in western New York. The company’s engineering division is at Greentown Labs in Somerville, Massachusetts, a Boston-based facility that is the world’s largest clean-tech incubator. SparkCharge also has a residency at the Plug and Play Tech Center, a renowned industry-focused accelerator program in Silicon Valley.

Working with Syracuse University’s innovation ecosystem and with industry and economic development partners, SparkCharge launched its first charging unit this year. The unit is small enough to fit in the trunk of a car and charges electric vehicle batteries at level 3 speed, giving drivers one mile for every 60 seconds. SparkCharge officially unveiled its product release at a June 2019 Demo Day at Greentown Labs, attended by government and industry leaders and investors.

Since graduation, Aviv has continued to work with the LaunchPad on closing significant investments in the company and has dominated clean-tech pitch competitions on the national stage.

Aviv is a member of the LaunchPad’s Founders Circle and a mentor for current Syracuse University student startups. He is also on Syracuse University Libraries’ Advisory Board. He will be recognized on Friday, Sept. 13, at the Orange Central Alumni Awards Celebration, where he will receive the Generation Orange Award. This award is presented to young alumni who have made significant contributions to their community and to the University.

To learn more or reserve a spot to attend the Fireside Chat, e-mail LaunchPad@syr.edu.

About the Blackstone LaunchPad powered by Techstars at Syracuse University Libraries:

The Blackstone LaunchPad powered by Techstars in Bird Library is Syracuse University’s innovation hub, connecting the entire University’s resource-rich ecosystem with a global network that provides support for aspiring entrepreneurs, inventors and creators. The program serves faculty, staff, students and alumni across disciplines who are interested in innovation, invention, entrepreneurship, venture creation and taking ideas from concept to commercialization. The program supports a key pillar of Syracuse University’s Academic Strategic Plan to create an innovation ecosystem across the institution that prepares participants to be trailblazers in an entrepreneurial world.