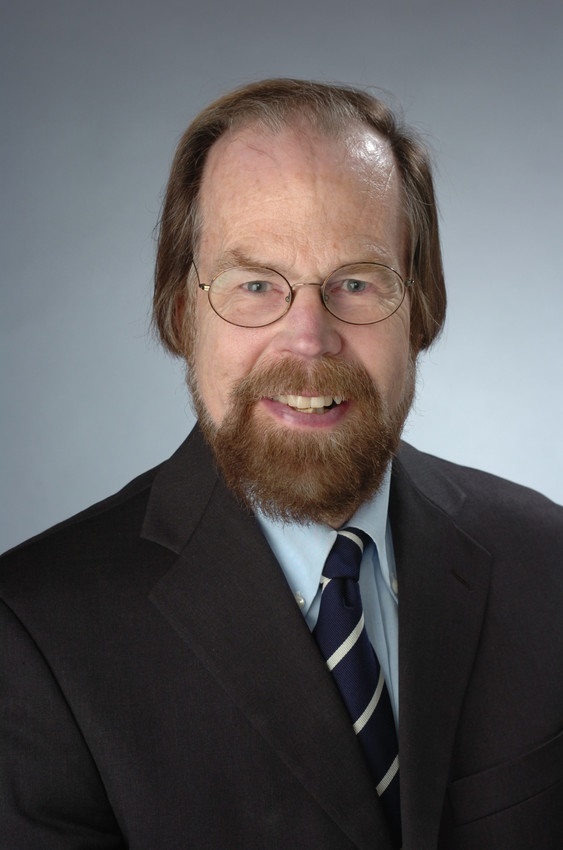 Matthew Bonham, professor emeritus of political science in the Maxwell School of Citizenship and Public Affairs, died on Aug. 14.

In the mid-1990s, Bonham established the Maxwell-in-Washington program to create new experiential and academic opportunities for both graduate and undergraduate students of international relations in the nation’s capital. Later, Bonham was also instrumental in the ­­creation of a new degree program that prepares students for careers in public diplomacy, composed of a master’s in international relations from the Maxwell School and a master’s in public relations from the S.I. Newhouse School of Public Communications.

He is survived by his wife, Martha; two children, Michael (Hollin) Bonham and Catherine (Lawrence) Keating; his two grandsons, Jack and Will Keating; and his brother, Martin (Maria) Bonham.

Memorial donations may be made to support scholarships for students enrolled in the Maxwell-in-Washington programs. Donations can be made online here, or mailed to The Public Diplomacy Fund, Maxwell School, Syracuse University, 200 Eggers Hall, Syracuse, NY 13244-1010. Checks may be made payable to Syracuse University with a note directing the gift to the Public Diplomacy Fund in honor of Matthew Bonham.

­­“Matt was an outstanding faculty member and a great citizen of the Maxwell School,” says Dean David Van Slyke. “He was extraordinarily committed to teaching and mentoring his students, who have gone on to serve the public good around the world. What a fitting tribute to Matt that his family has chosen to continue the work he started by supporting future international relations scholars at the Maxwell School.”