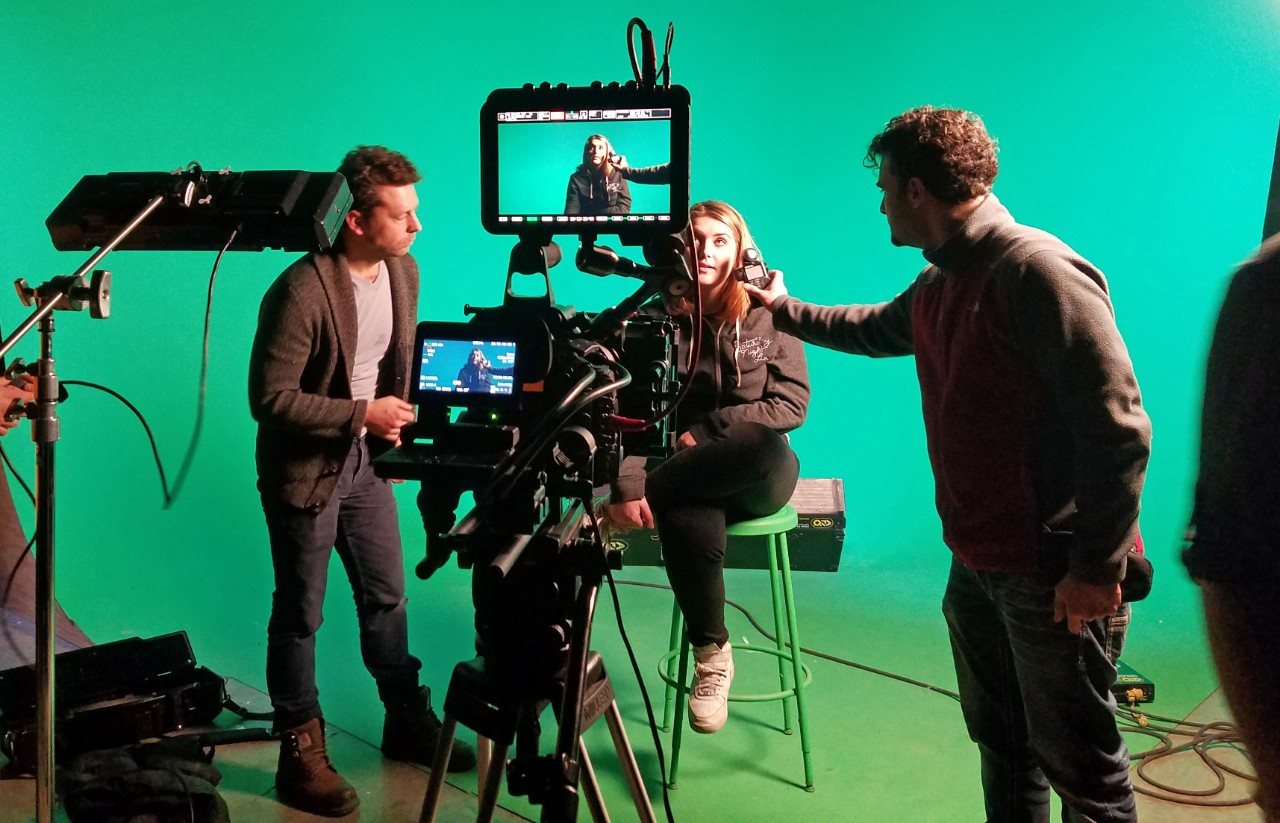 Syracuse University is No. 18 on The Hollywood Reporter’s 2019 list of “Top 25 American Film Schools,” moving up from a previous No. 22 ranking in 2018. This is the seventh consecutive year the University’s film programs have been included on the list.

The University offers bachelor of fine arts (B.F.A.) and master of fine arts (M.F.A.) degrees in film through the College of Visual and Performing Arts (VPA), as well as bachelor of science (B.S.) and master of arts (M.A.) degrees in television, radio and film through the Newhouse School. The B.F.A./M.F.A. programs focus on independent filmmaking, providing hands-on education on the film production process from development to post-production (scriptwriting, budgeting, pre-production and storyboarding, cinematography, directing, sound design and post-production, including 2D and 3D animation), while the B.S./M.A. programs allow students to customize their program of study according to their career interests, focusing on areas like screenwriting, scripted series, documentary, sports, music, media innovation and others. All of the film study options emphasize visual storytelling.

Students can take classes and shoot on a 15,000-square-foot sound stage in a new 40,000-square-foot building that includes set building, advanced editing studios and production offices. They may also travel to the Sundance Film Festival in Park City, Utah, or spend a semester in Los Angeles or New York City. Other study programs in Prague, Czech Republic, and Bologna, Italy, provide professional work contexts to the storytelling experience.