‘Justice in America: A Discussion on the Exoneration of the Central Park 5’ with Kevin Richardson Is Sept. 9 in Goldstein Auditorium 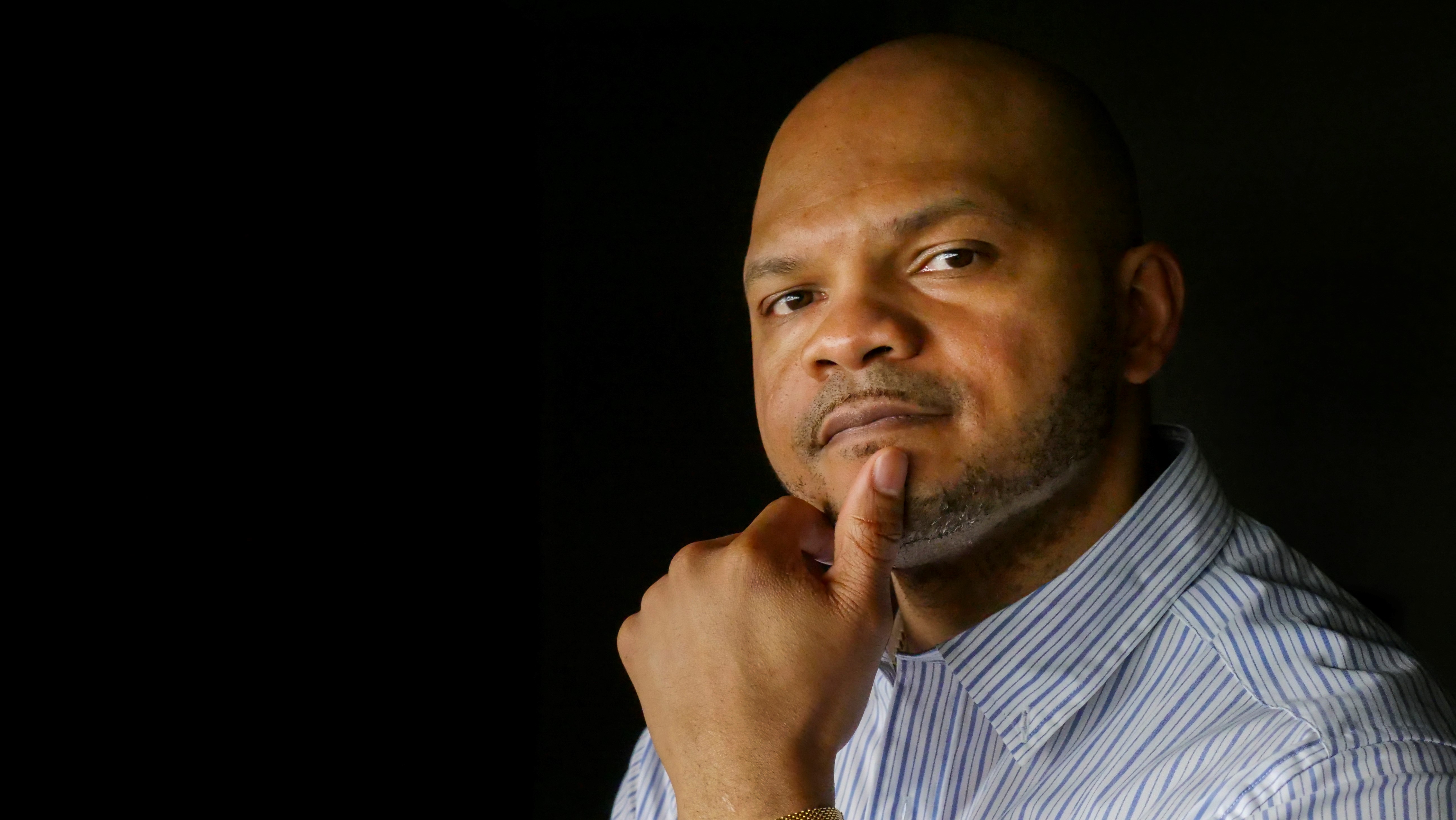 Kevin Richardson was one of five teens—four African-American and one Hispanic, ages 14-16—who were arrested, interrogated and subsequently charged in the brutal beating and sexual assault of a 28-year-old woman in Manhattan’s Central Park in April 1989. While there was no physical evidence tying the teens to the crime, they were tried and convicted based on what they and their families claimed were coerced confessions.

The “Central Park Jogger” case inflamed racial tensions in New York City and drew nationwide attention. Richardson, 14 at the time of his arrest, served more than five years in a juvenile detention facility; three of the others did the same, held for between five and seven years. The 16-year-old, convicted as an adult, served 12 years in prison.

All five were later exonerated, in June 2002, when a convicted murderer and serial rapist serving a life sentence admitted that he was responsible for the attack. This was confirmed by DNA testing, and the convictions of the “Central Park Five” were vacated. They filed a wrongful conviction lawsuit against the City of New York that was settled in 2014 for $41 million.

Their story has received renewed attention by way of the Netflix four-part series “When They See Us,” which premiered this past May and has earned 16 Emmy Award nominations.

Richardson will visit Syracuse University and take part in an on-stage conversation—“Justice in America: A Discussion on the Exoneration of the Central Park 5”—on Monday, Sept. 9, at 7:30 p.m. in the Schine Student Center’s Goldstein Auditorium.

Participating with Richardson in the conversation are Candice L. Carnage ’90, chief operating officer of The Bronx Defenders, and Paula C. Johnson, Syracuse University professor of law and co-director of the Cold Case Justice Initiative.

“Justice in America” is free to Syracuse University students, faculty and staff, but tickets are required. Tickets—one general admission ticket per person with a valid SU I.D.—are available starting Aug. 21 in person at the Schine Box Office, now located in Room 119 in the Women’s Building. Box Office hours are Mondays through Thursdays from 11 a.m. to 5 p.m. and Fridays and Saturdays from noon to 9 p.m.

The previous day—Sunday, Sept. 8—Richardson will attend a 2 p.m. matinee performance of the Syracuse Stage production “Thoughts of a Colored Man,” highlighting the Black male experience in America. Afterward, he is the guest of honor at a benefit reception for the Our Time Has Come Scholarship across the street at the Community Folk Art Center, 805 E. Genesee St. in Syracuse. The reception is from 5 to 7 p.m. The combination play-and-reception ticket is $75; food and drinks are included. Registration is online. 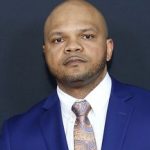 In June, Oprah Winfrey interviewed “When They See Us” creator/director Ava DuVernay and the five men in the Central Park Jogger case—Antron McCray, Kevin Richardson, Yusef Salaam, Raymond Santana and Korey Wise, now known as the Exonerated Five—for a special released simultaneously on Netflix and Oprah’s OWN channel: “Oprah Winfrey Presents When They See Us Now.” In the interview, Richardson told Winfrey that he once dreamed of attending Syracuse University and playing the trumpet.

He never had a chance to fulfill that dream. Today, Richardson, 44, lives in New Jersey with his wife and children. He is a motivational speaker and an advocate for criminal justice reform. He works with The Innocence Project, which employs various legal resources, foremost being DNA testing, to “free the staggering number of innocent people who remain incarcerated and to bring reform to the system responsible for their unjust imprisonment.”

“Using my platform to raise awareness is therapeutic in a way that it’s touching others globally,” Richardson says. “I have dreams and aspirations to change the criminal landscape of this unjust society that we live in.” 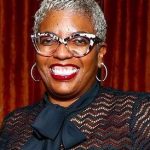 At The Bronx Defenders, Carnage has leveraged her love for numbers and problem solving into the chief operating officer role for the $40 million legal organization that redefined public defense and pioneered the holistic defense model.

Carnage is a versatile, high-energy executive with more than 25 years of nonprofit experience with such organizations as Columbia University, the Innocence Project, Amnesty International USA, the Ms. Foundation for Women and the Children’s Museum of Manhattan. Additionally, she worked in the private sector for Deloitte & Touche, LLP, Arista–Bad Boy Entertainment and Diversified Investment Advisors.

She is a hands-on leader with an extensive background in finance complemented by diverse talents in human capital, information technology, facilities and operations management.

Carnage is a 1990 graduate of Syracuse University, with a B.A. in economics and mathematics, and later earned an MBA at Columbia University’s Graduate School of Business. She is a member of the Syracuse University Multicultural Advancement Advisory Board. 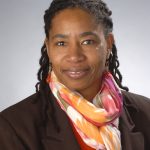 Johnson is a professor of law at the Syracuse University College of Law and author of several publications on race, gender and the criminal justice system. She co-founded and directs the Cold Case Justice Initiative, which investigates civil rights-era and contemporary racially motivated murders.

Johnson has held the Haywood Burns Chair in Civil Rights at CUNY Law School, the Sparks Chair at the University of Alabama School of Law and the Syracuse University College of Law Bond, Schoeneck and King Distinguished Professorship.

She is a member of the Democratizing Knowledge Collective at Syracuse University and previously served as co-president of the Society of American Law Teachers. Her honors include the Emmett Till Legacy Foundation Woman of Courage Award in Honor of Mamie Till Mobley and the Unsung Heroine Award from the Syracuse University Martin Luther King Jr. Awards Committee.