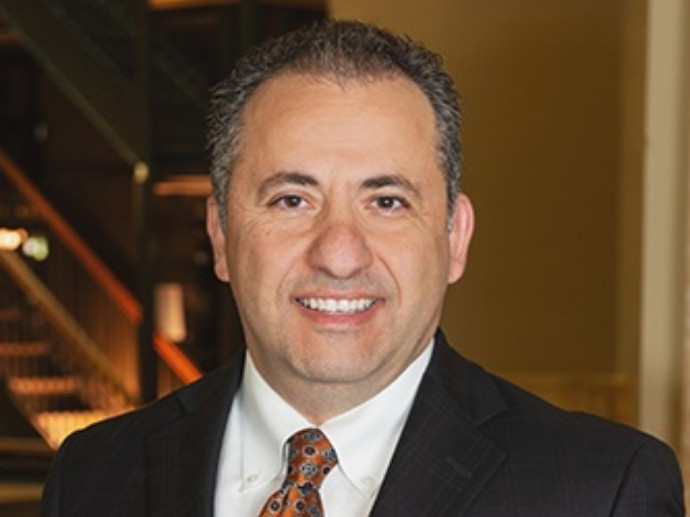 In addition, Rahnamay-Azar was interviewed by Megan Schneider, NACUBO’s senior director for government affairs, about utilizing public-private partnerships to support energy infrastructure projects and also participated in the organization’s 2019 Future Business Officers Program. Their conversation will be released as a podcast later in the year. The latter program featured conversations and a networking lunch with chief business officers, with the theme of “Advocate to Elevate: How Business Officers Can Elevate Higher Education Through Advocacy.”

The organization specifically represents chief business and financial officers through advocacy efforts, community service, and professional development activities. The association’s mission is to advance the economic viability, business practices and support for higher education institutions in fulfillment of their missions.

Rahnamay-Azar has been a member of NACUBO for 25 years, and has been asked to speak at the annual conference numerous times throughout his tenure. He’s also shared his expertise on NACUBO webcasts and podcasts, dispensing advice and best practices to members of the organization, which represents more than 1,900 schools and colleges across the country.

“It’s always an honor to be asked to share your successes with your peers,” says Rahnamay-Azar. “This year, I was privileged to have two of my proposals chosen, and to be able to speak about some of the ambitious efforts the BFAS division has undertaken during my tenure at Syracuse.”