The Syracuse University Alumni Association (SUAA) Board of Directors has announced the addition of four new directors. Jermie Cozart ’97, Elisabeth Dwyer ’06, Peter Gianesini ’94 and Eve Marsan ’96 became directors on the SUAA Board on July 1.

The SUAA Board of Directors guides the Syracuse University Alumni Association in establishing priorities for alumni engagement consistent with University goals. Board members have distinguished themselves as leaders within the alumni community while demonstrating a personal commitment to the University. They are ambassadors who have great knowledge of the University’s history, traditions and activities.

The board’s mission is to create an environment in which Syracuse University alumni, students, parents and friends develop lifelong connections to the University and support it with their work, wisdom and wealth. The term length is two years, and board members can serve up to two terms. Committees within the board structure include Awards, Clubs, Diversity and Inclusion, Generation Orange (graduates of the last 10 years), Nominating, Philanthropy, and Veterans and Military Engagement.

The SUAA Board of Directors will hold its fall meeting Friday, Sept. 13, during Orange Central, the University’s annual Reunion and Homecoming celebration.

Here is more information about the four new SUAA Board members: 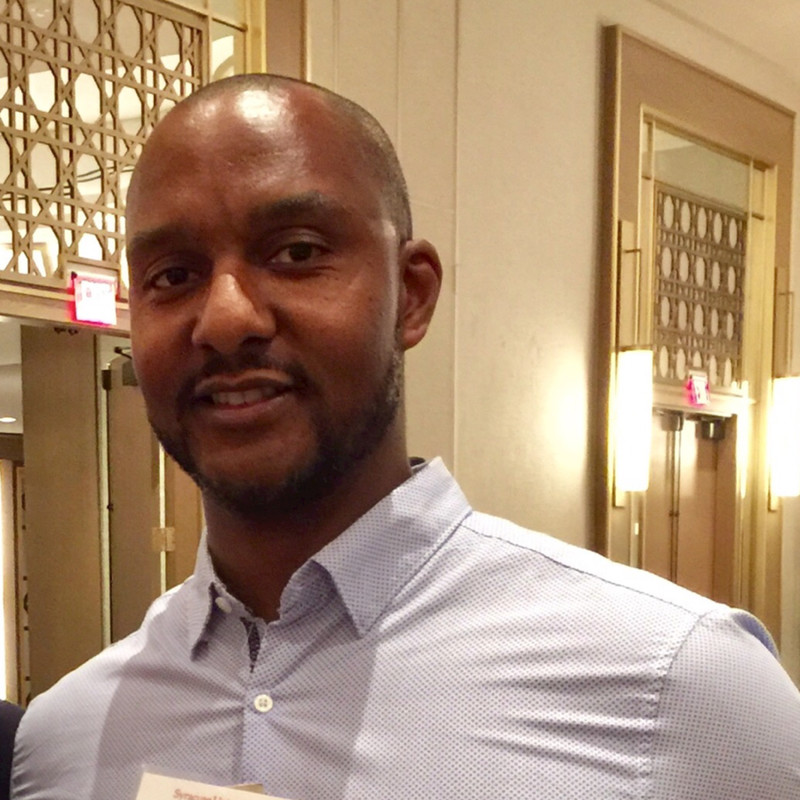 Jermie Cozart is a primary examiner at the U.S. Patent and Trademark Office. He has been active with the Syracuse University Alumni Club of Washington, D.C., attending events and networking with fellow alumni.

Cozart is excited about the opportunity to be an ambassador for the University by participating in spreading its forward-thinking vision for addressing the ever-changing needs of students. A resident of Washington, D.C., Cozart earned a mechanical engineering degree from the College of Engineering and Computer Science. 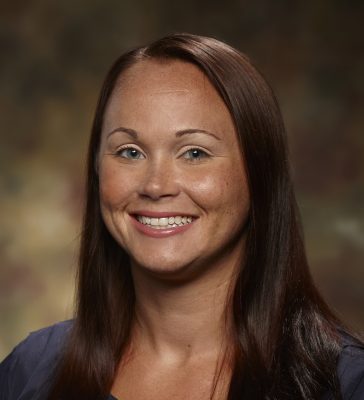 Elisabeth Dwyer is the director of media and special events for Raymour & Flanigan. She has been involved with both the Friends of Leadership and the Syracuse University Alumni Club of Central New York.

Dwyer is passionate about her experience, connection and opportunities with Syracuse University and looks forward to helping other alumni build their own experiences and connections. A resident of Syracuse, Dwyer earned an accounting degree from the Martin J. Whitman School of Management. 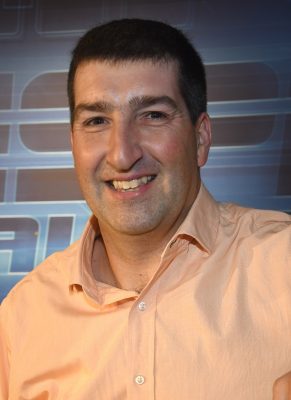 Peter Gianesini is senior director of digital audio programming at ESPN, and he has worked at ESPN for the last 22 years, producing such popular radio shows as “Mike and Mike” and “The Dan Le Batard Show with Stugotz.” Gianesini has been instrumental in the growth of the Syracuse University Alumni Club of Connecticut and Western Massachusetts, serving in a variety of roles, including co-president.

Gianesini has also stayed connected to his alma mater by mentoring students from the S.I. Newhouse School of Public Communications and WAER, providing work-shadowing, resume review and career advice. Gianesini earned a broadcast journalism degree from the Newhouse School. 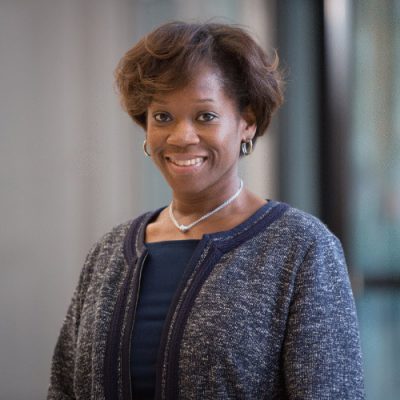 Eve Marsan is the director of special events at Albert Einstein College of Medicine. Marsan is a past president of Friends of Syracuse who has stayed connected to her alma mater, attending a number of events in the greater New York City area and on campus.

A resident of Hackensack, New Jersey, Marsan was involved with both WJPZ-FM (Z89) and the Black Communications Society while an undergraduate. She earned a television, radio and film degree from the Newhouse School.