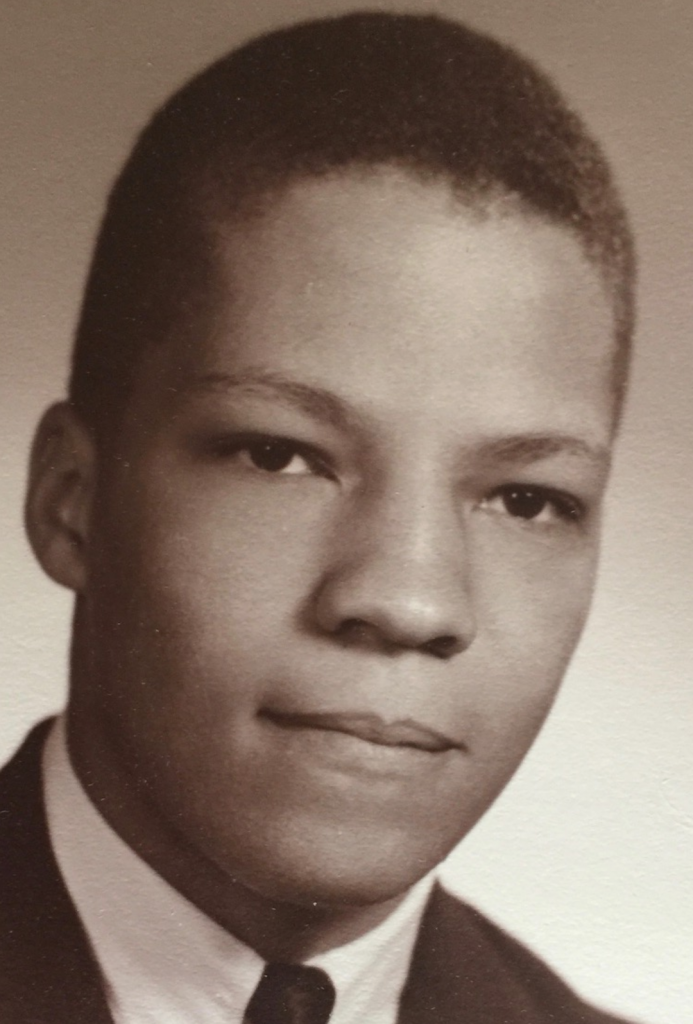 This marks the 50th year for a scholarship established by friends and family of Gary Scott.

A young man and SUNY College of Environmental Science and Forestry alumnus (Class of 1967) killed in Vietnam more than 50 years ago is being honored and remembered this week in a lasting and meaningful way. A high school senior will be awarded a scholarship in the name of Gary Scott. During his college career, Scott was a distinguished ROTC member. He became a platoon leader during the height of the Vietnam war and was stationed in southeast Asia. On March 29, 1968, he was killed in an ambush. He was 22 years old.

“Gary had a passion to excel as a student and an officer and was excellent at both,” says Jim Bruen ’67, a classmate and friend of Scott’s. “He was articulate and meticulous and friendly.”

He is also having an impact on the lives of young people more than half a century after his death. This week, a graduating senior from Scott’s alma mater, Le Roy High School in Le Roy, New York, will be awarded a scholarship in his name. It’s a lasting legacy organized by a group of friends who formed a bond on the Syracuse University campus five decades ago. This year will mark the 50th in which the scholarship has been awarded.

“We were a bunch of young SU grads starting careers who had become friends but were now going off in different directions,” says Richard Babinecz ’67, who along with Bruen and a group of other classmates has raised and donated the money themselves to award the scholarship. “After this horrible tragedy (of his death), Gary was the glue that kept us together.”

The criteria for the scholarship is straightforward and true to the man his friends describe. It’s awarded to a student who has overcome hardship or a challenge, is involved in the community, and shows demonstrated leadership skills and upstanding character. The scholarship is also a sign of Gary Scott’s legacy and his impact on people who never knew him personally, to friends from more than 50 years ago.

“50 years later, I think of him often and at least I take comfort that this scholarship marks his memory and has helped a lot of young kids who share Gary’s values,” Babinecz says.

The scholarship in Scott’s honor and fueled by his friends and family is one of two scholarships offered in his name. The Gary Scott Memorial Fund at SUNY-ESF also exists and was established to support deserving SUNY-ESF students.