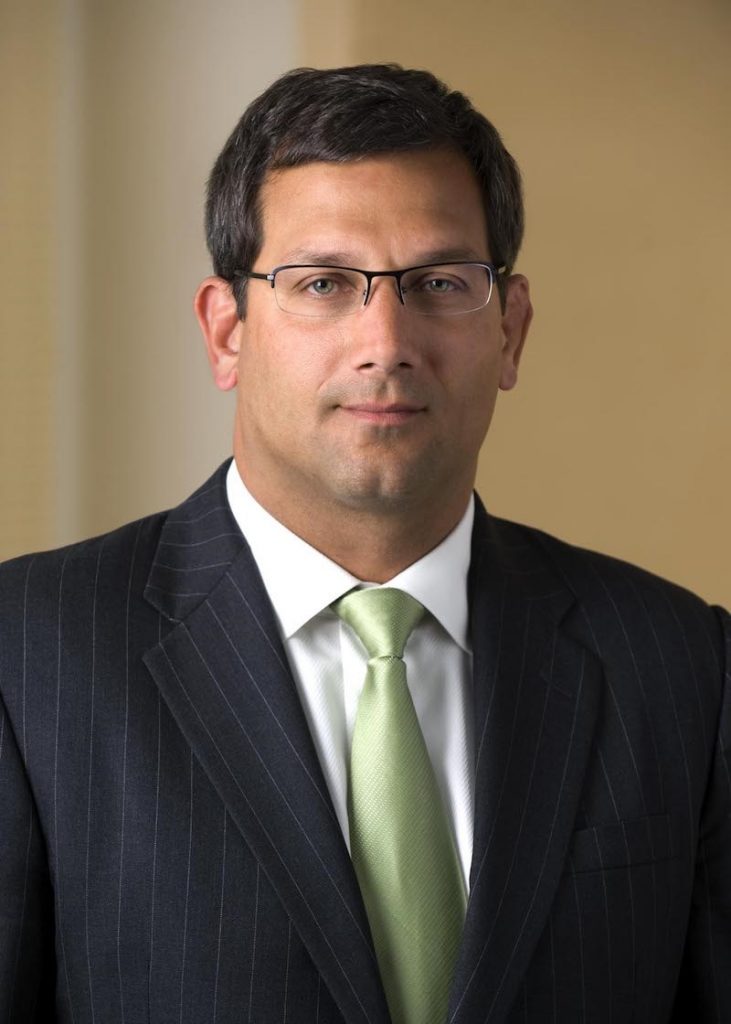 College of Law alumnus Frank Ryan L’94 has been named the next U.S. chairman of multinational law firm DLA Piper, the 4th largest law firm in the world, with offices in more than 40 countries. In his new position, Ryan will be responsible for the firm’s U.S. operations, which includes more than 1,500 lawyers and nearly 3,000 total employees in more than 30 offices.

Ryan became a partner in DLA Piper’s New York City office in 2010 and is currently Global Co-Chair and US Co-Chair of the firm’s Intellectual Property and Technology Practice and Deputy Chair of its Media, Sports, and Entertainment Sector. He is also a member of the firm’s US Executive Committee and Global Board.

Ryan is a member of the College of Law Board of Advisors and a 2017 recipient of a Syracuse Law Honors Award from the Syracuse University Law Alumni Association. He is a frequent guest lecturer and panelist for the College of Law’s Entertainment and Sports Law Society’s annual symposium.

“On behalf of the College of Law, I congratulate Frank Ryan on this significant achievement. His accession to this role is not only a personal accomplishment but also one that reflects well on the college’s strength and legacy in intellectual property law,” says Dean Craig M. Boise. “I’m particularly pleased that Frank has remained committed to the College of Law philanthropically and programmatically. He has been eager to share his wisdom and his vision with our students and the rest of the College of Law community as a guest speaker and as a member of our Board of Advisors. Frank is a consummate example of what it means to be an Orange lawyer.”