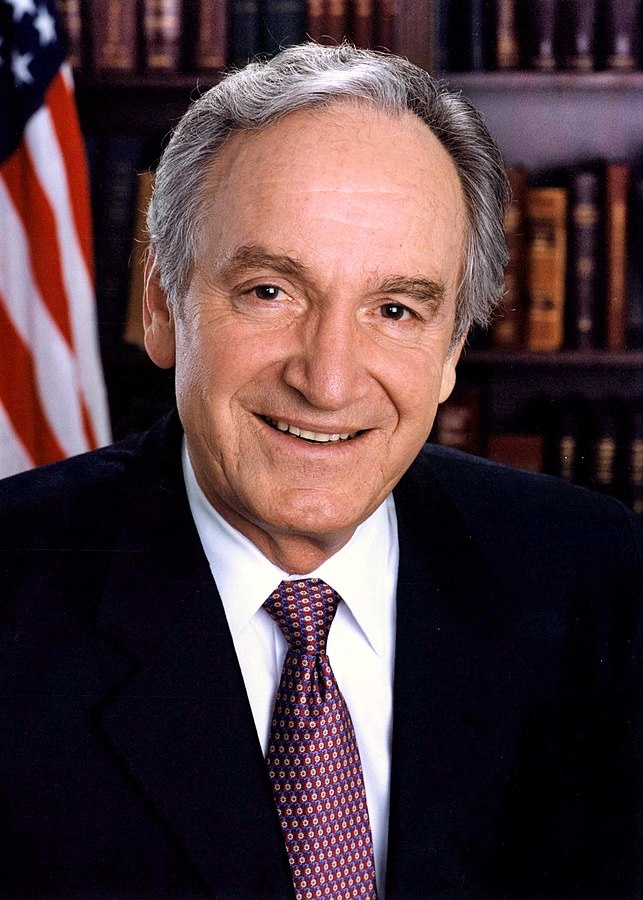 The Hon. Tom Harkin—former Senator and Congressman, veteran, author, attorney and chief sponsor of the Americans with Disabilities Act of 1990 (ADA)—will be the featured guest on the July 3, broadcast of ADA Live! , a podcast produced by the Syracuse University Burton Blatt Institute (BBI) and Southeast ADA Center. University Professor Peter Blanck, chairman of BBI, will interview Sen. Harkin in celebration of the 29th anniversary of this historic civil rights legislation.

Harkin served Iowa in the U.S. Senate from 1984 until his retirement in January 2015, making him the longest serving Democratic senator from his state. Previously, Harkin served 10 years in the U.S. House of Representatives representing Iowa’s fifth congressional district. He is now senior advisor to the Harkin Institute for Public Policy and Citizen Engagement at Drake University, Des Moines, IA.

Early in his Senate career, the late Sen. Ted Kennedy asked Harkin to craft legislation to protect the civil rights of millions of Americans with physical and mental disabilities. Harkin knew firsthand about the challenges facing people with disabilities from his late brother, Frank, who was deaf from an early age. What emerged from that process would later become Harkin’s signature legislative achievement: the Americans with Disabilities Act (ADA).

Considered the “Emancipation Proclamation for people with disabilities,” the ADA changed the landscape of America by prohibiting discrimination against people with disabilities in all aspects of public life, including employment, schools, transportation, local government programs and places of public accommodation. To preserve the intent of the ADA after court rulings weakened its standards, Harkin and former Sen. Orrin Hatch introduced the ADA Amendments Act to ensure continuing protections from discrimination for all Americans with disabilities. It was signed into law in 2008.

In the podcast, Harkin will discuss how the ADA legislation came about, its impact over the last 29 years and the future of civil rights protections for the more than 60 million people with disabilities living in the United States.

For more information, contact the Southeast ADA Center at 404.541.9001 or visit adalive.org.