Dean, Faculty and Student Representatives Named to the Board of Trustees

Insights from these representatives of the campus community are vital to the board as it supports the University in achieving its vision and mission. 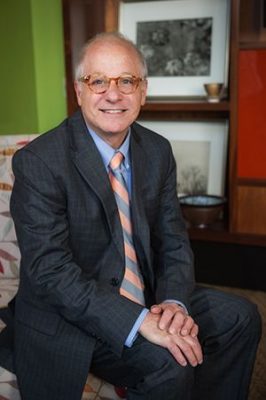 Tick, who is also a professor of drama, came to Syracuse University in 2016 after serving six years as dean of the College of Fine Arts at the University of Kentucky and 11 years as the chair of the Department of Theatre at Louisiana State University. While at Louisiana State University, he was also the artistic director of Swine Palace, Louisiana’s premiere professional theater company. Tick earned an M.A. in performance studies from Northwestern University and a Ph.D. in theatre education from New York University. He began his professional career working as an actor on the long-running sitcom “M*A*S*H.”

Under Tick’s leadership as dean, the college renovated its Office of Student Success to support expanded services for students, including additional professional academic advisors and new career coaches. In collaboration with the University’s Institute for Veterans and Military Families, he is overseeing a feasibility study to establish graduate online programs in art and music therapies. These programs would be part of a new Department of Creative Arts Therapies.

Tick is a proud member of Actors’ Equity Association and Stage Directors and Choreographers Society. He currently serves as treasurer on the board of directors for the International Council of Fine Arts Deans. 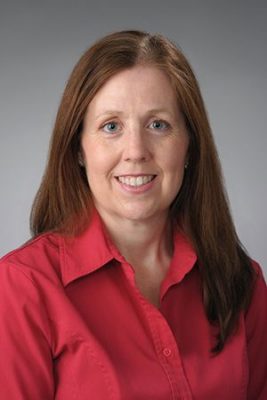 Winders is best known for her interdisciplinary work on international migration and contributions to geography’s engagements with race, labor and social reproduction. Winders is editor-in-chief of the International Migration Review and associate editor of cultural geographies. Much of her research focuses on the interactions between changing patterns of immigrant settlement and racial/cultural politics. Winders was a pioneer in the study of new immigrant destinations in a domestic and an international context. She holds a Ph.D. from the University of Kentucky and joined the Syracuse University faculty in 2004.

At Syracuse University, Winders has been involved in a number of interdisciplinary projects in fields from environmental studies and science to landscape studies and art history. She was recently named the director of the Autonomous Systems Policy Institute, which focuses on the technology, policy,and social implications of autonomous systems and their applications. Her teaching and scholarship have been recognized with numerous awards, including the Meredith Teaching Recognition Award, and her research has been funded by the National Science Foundation and Russell Sage, among other sources. 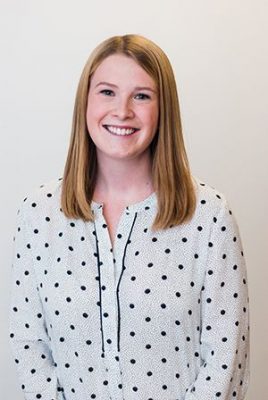 Mertikas is studying public relations in the S.I. Newhouse School of Public Communications and political science in the College of Arts and Sciences and the Maxwell School. Mertikas, who is from New Jersey, will serve as the president of the Student Association for the 2019-20 academic year.

Mertikas works for the Office of Residence Life, is a brother of Phi Sigma Pi National Honor Fraternity and is the co-chair of the Student Communications Advisory Committee. She previously served on the executive boards of the Traditions Commission and Relay for Life. After completing her degree, Mertikas hopes to work in communications, focusing on public affairs and policy. 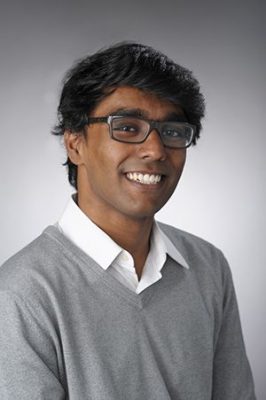 In Dubai, where Paul grew up, he has worked for several consulting firms. After completing his degree, Paul hopes to work in the field of behavioral economics and investment banking. 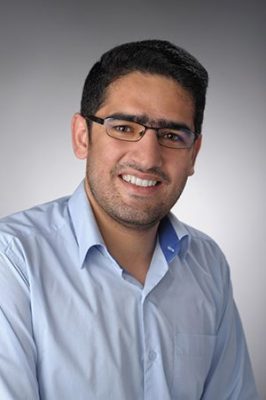 Hashemi is a third-year Ph.D. candidate in the electrical engineering program in the College of Engineering and Computer Science. Hashemi will serve as the Graduate Student Organization president for the 2019-20 academic year.

For his doctoral work, Hashemi is working under the supervision of Assistant Professor Sara Eftekharnejad. They are investigating power system operation and planning under uncertainty imposed by heavy penetration of renewable energy resources. Before coming to Syracuse, Mirjavad earned a B.S. and M.S. in electrical engineering from Iran University of Science and Technology and Shahid Beheshti University in Tehran, Iran.