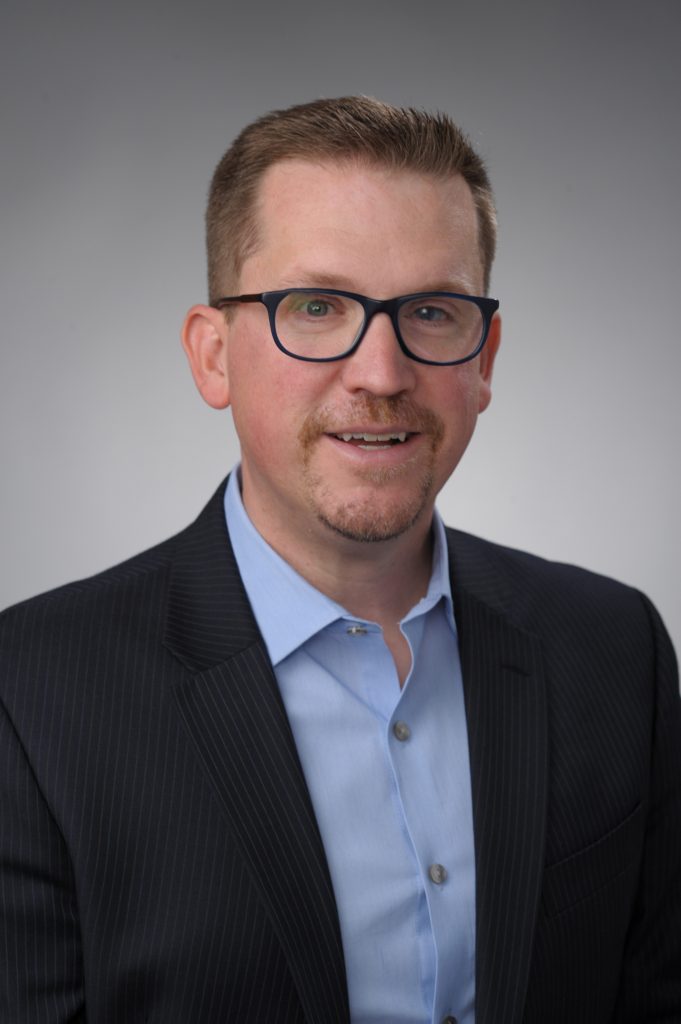 Syracuse University is a longtime affiliate of the Fair Labor Association, which has been nominated for a 2021 Classy Award that will be announced in September. The Classy Awards honor the world’s most innovative nonprofit organizations and social enterprises. The…