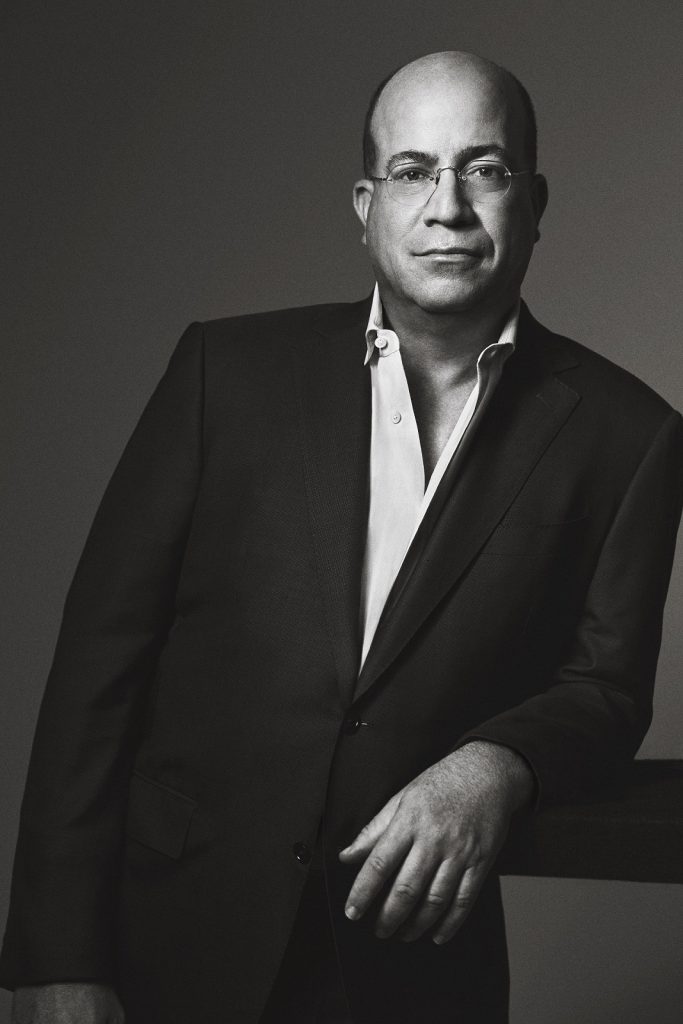 David Zaslav, president and CEO of Discovery Inc., will present the award to Zucker at the ceremony, which will take place from 11:30 a.m. to 2 p.m. at Cipriani 42nd Street. Event tickets and tables may be purchased online.

In his six years at CNN, Zucker has overseen a dramatic turnaround of the global news network and turned it into the most used digital news and information outlet in the world.

Zucker has had one of the most storied careers in media. After starting as an Olympic researcher for NBC Sports in 1986, he went on to assume responsibility for NBC’s “Today” show at age 26 and re-invented the historic morning news program. That led to a 25-year career at NBCUniversal, where he served as the company’s CEO and president of NBC Entertainment, and co-founded the online streaming service Hulu.

The Dressler Award is given to individuals or organizations that have made distinct, consistent and unique contributions to the public’s understanding of the media. In addition to the Dressler Award, juried journalism awards will be presented in six categories, as well as the the i-3 award for impact, innovation and influence. Follow on Twitter at @MirrorAwards and #Mirrors19.