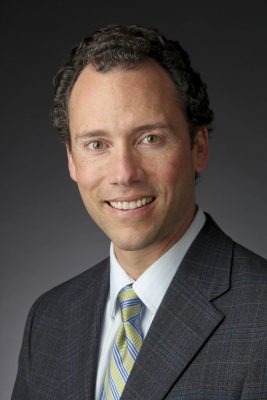 Simon Perez, associate professor of broadcast and digital journalism in the Newhouse School, is among the winners in the Broadcast Education Association (BEA)’s Festival of Media Arts.

Perez won in the Faculty News Competition, Television Hard News Reporting category, for a montage of stories he wrote, shot, edited and presented during his time as a multimedia journalist at KPIX-TV in San Francisco in June and July 2018.

Before joining the Newhouse faculty in 2011, Perez spent more than 10 years working for KPIX, San Francisco’s CBS station. He returns to work as a reporter for two weeks each summer.