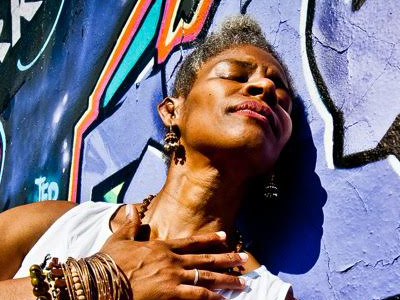 Josefina Báez, accompanied by musician Ross Huff, will read and perform from her work, “A is E,” in which she incorporates themes of language, culture and identify, on Tuesday, April 3 at 7 p.m. The event will take place at the Schine Underground.

A native of La Romana, Dominican Republic and resident of New York City, Báez is a storyteller, performer, writer, theatre director, educator and arts devotee. Founder and director of Latinarte/Ay Ombé Theatre, she thinks of herself as an alchemist of the artistic/creative life process known as Performance Autology (a creative process based on the autobiography of the doer). The quality of “joy” is a vital element in her narrative, practice and teachings.