(Dis)courses: Interdisciplinary Disability Dialogues—a new multimedia series presented by the Burton Blatt Institute’s (BBI) Office of Interdisciplinary Programs and Outreach, in collaboration with the College of Visual and Performing Arts (VPA)—continues on Wednesday, March 27, at 7 p.m. in Watson Theater with the Syracuse premiere of the film “You Were an Amazement on the Day You Were Born.”

The experimental film—by Emily Vey Duke and Cooper Battersby, both faculty members in the Department of Transmedia in the College of Visual and Performing Arts—tells the story of a woman with mental and emotional disabilities. The screening will be followed by a discussion and reception. 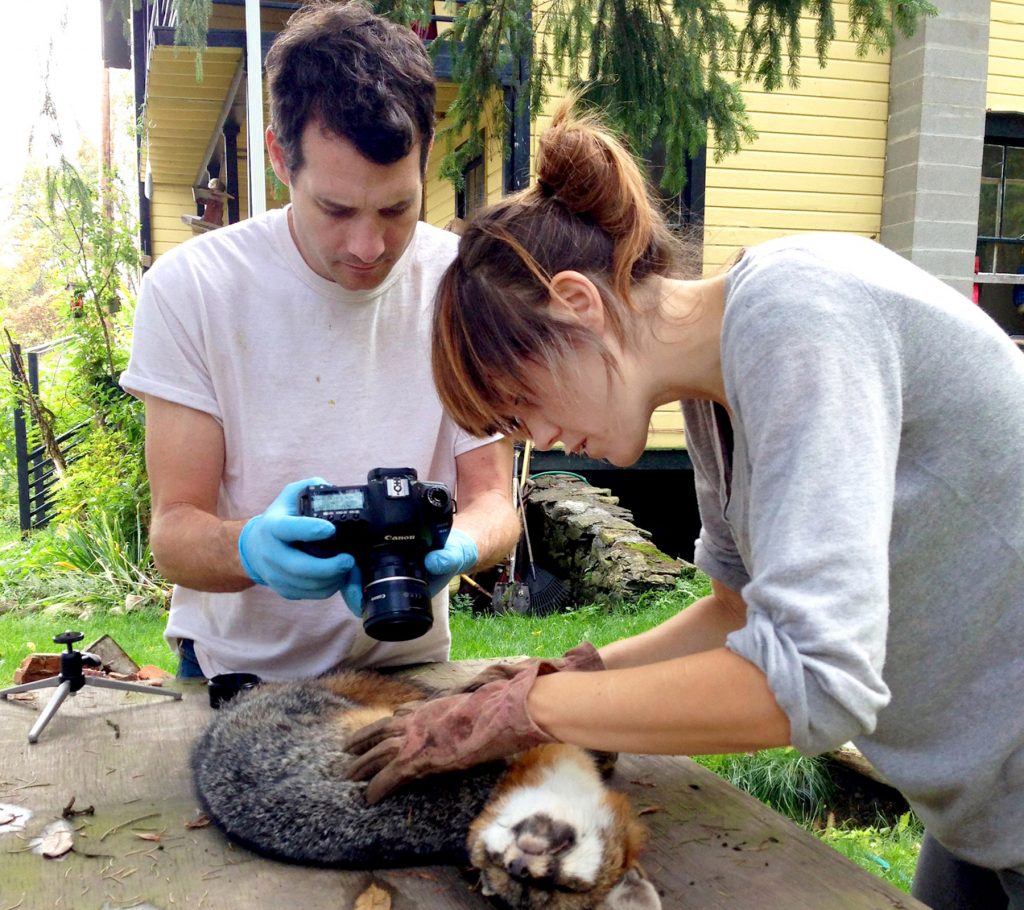 (Dis)courses: Interdisciplinary Disability Dialogue showcases disability literature, media and the arts, focusing on contemporary critical reflection, teaching and research. “Disability is at the heart of human experience,” says University Professor Stephen Kuusisto, director of BBI’s Interdisciplinary Programs and Outreach initiative. “We’re seeking a broad understanding of embodiments and imagination across academic disciplines. Syracuse University, with its history of disability research, scholarship, and activism, is the perfect place for these vital conversations.”

The final event in the spring 2019 series takes place on April 15 at 7:30 p.m. Professor Jillian Weise of Clemson University will give a poetry reading in 001 Life Sciences Complex, followed by a discussion and book signing. 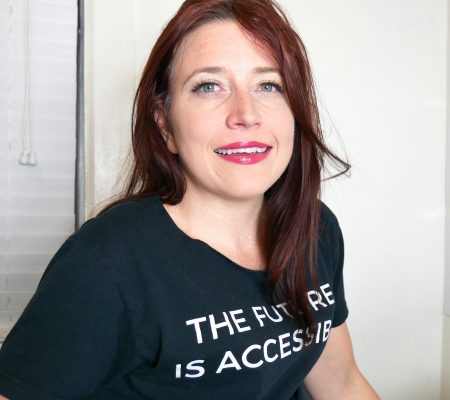 Weise is a poet, performance artist and disability rights activist. Her “The Book of Goodbyes” won the 2013 James Laughlin Award from the Academy of American Poets. Her speculative novel, “The Colony,” features the characters of Charles Darwin, Peter Singer and James Watson. Her first book, “The Amputee’s Guide to Sex,” was re-issued in 2017 with a new preface. Weise has written about being a cyborg for Granta and The New York Times, and her next book, “Cyborg Detective,” is forthcoming. “Tips for Writers by Tipsy Tullivan,” Weise’s web series, “parrots and deranges literary ableism.” Playing the character of Tipsy across social media, this performance has been cited by Inside Higher Ed, Electric Literature and BOMB.

(Dis)courses series events are free and open to the public. American Sign Language (ASL) interpretation and Communication Access Real-time Translation (CART) will be provided during the readings and discussions. The March 27 film screening will be captioned and presented with descriptive audio. ASL interpretation will be provided during the reception following the film screening. For other accommodations requests, or for questions, contact BBI at least one week before a scheduled event.

About the BBI Office of Interdisciplinary Programs and Outreach

The Office of Interdisciplinary Programs and Outreach creates and advances interdisciplinary, intersectional educational programs, research and pedagogy focused on disability justice, identities, cultures and studies. The office engages with a wide array of Syracuse University constituents to collaborate with local, regional, national and global partners and to pursue development and advancement opportunities that celebrate and enhance the rich and nuanced experiences of disabled people. Disabled students, faculty, staff and alumni—including the significant experience and contributions of military veterans—are the heart of the office’s mission.