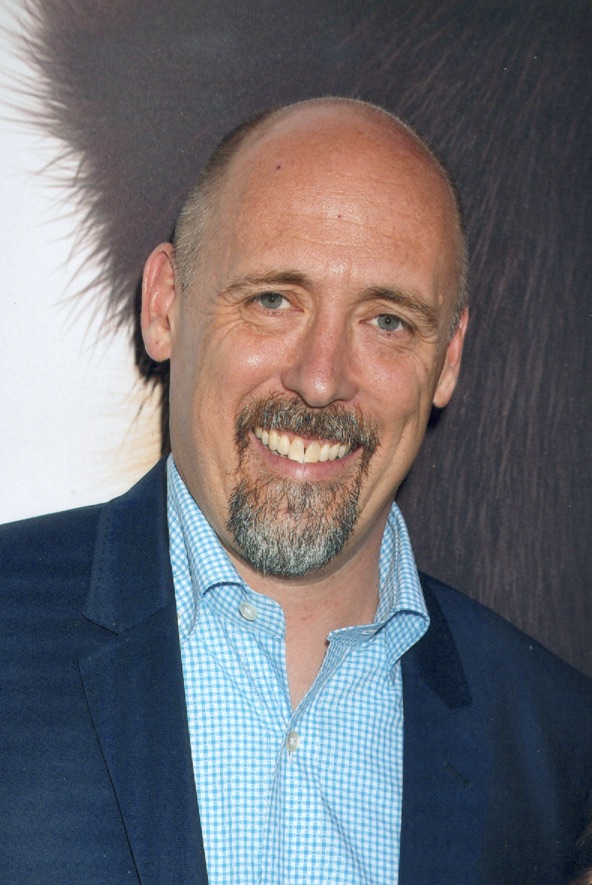 Chris Renaud ’89, the Oscar-nominated director behind such box office hits as “Despicable Me,” “Despicable Me 2,” “Dr. Seuss’ The Lorax” and “The Secret Life of Pets,” will deliver the 2019 convocation address to bachelor’s and master’s degree candidates of the College of Visual and Performing Arts (VPA) at the college’s convocation ceremony on Saturday, May 11, at 7:30 p.m. in the Dome.

Renaud, who earned a bachelor of fine arts degree in illustration from VPA’s School of Art, has established himself as one of the most prolific and consistent talents in the world of feature animation. Along with Pierre Coffin and Eric Guillon, he co-created the iconic Minion characters featured in the “Despicable Me” films and the global smash “Minions.” When it was released in 2016, “The Secret Life of Pets” broke the weekend opening record for an original animated film. Renaud also served as executive producer on the recent animated holiday hit “Dr. Seuss’ The Grinch.”

Renaud started in the world of comic books, drawing and writing stories at both Marvel and DC Comics from 1994 to 2000. After working as a production designer in children’s television for the Disney Channel, Jim Henson Productions and PBS, he moved into feature film animation at Blue Sky Studios/20th Century Fox Animation. While at Blue Sky, he worked as a story artist on such projects as “Dr. Seuss’ Horton Hears a Who!” and “Ice Age: Dawn of the Dinosaurs.” 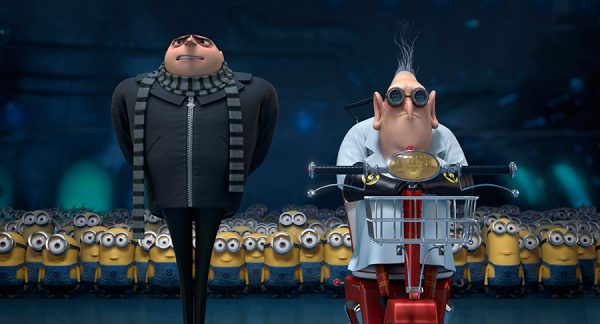 Using skills he learned at the studio, Renaud conceived, wrote and storyboarded the animated short “No Time for Nuts,” which featured the popular Ice Age character Scrat. It garnered an Academy Award nomination for Best Short Film, Animated, and won Renaud an Annie Award for Best Animated Short Subject.

In 2007, producer Christopher Meledandri left 20th Century Fox Animation and founded Illumination Entertainment, and he brought Renaud on board to direct the company’s first project. “Despicable Me,” which Renaud directed with Coffin, went on to become one of the highest-grossing movies of 2010, earning more than $251 million at the domestic box office. Renaud then directed the company’s next fully animated projects “Dr. Seuss’ The Lorax” and “Despicable Me 2”, which earned a combined $1.3 billion worldwide. Renaud received his second Oscar nomination for “Despicable Me 2,” this time in the Best Animated Feature Film category.

Renaud’s current directorial project is “The Secret Life of Pets 2,” which is set to be released in June 2019.