Proceeds will benefit the Our Time Has Come Vanessa Williams Scholarship supporting Black and Latino students in the College of Visual and Performing Arts. Tickets start at $120 and are available for purchase online.  For more information, contact Miko Horn at 315.443.9406. 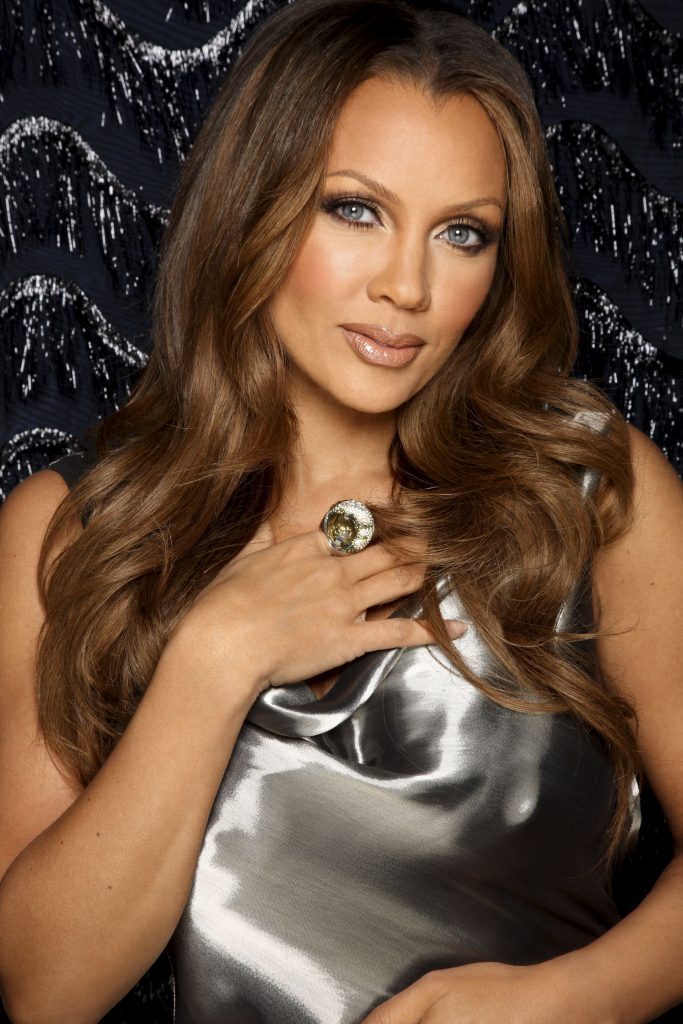 “We are thrilled to have Ms. Williams perform for our inaugural OTHC Benefit Concert, which raises money for the Vanessa Williams Scholarship Fund,” says Assistant Vice President Rachel Vassel ’91. “This kind of fundraiser is a great way to showcase the world class talent that comes out of Syracuse University, to engage our amazing alumni and to support students of color with an unmet financial need. It’s a win-win for everyone.”

Williams is one of the most respected and multi-faceted performers in entertainment today.  She has conquered the music charts, Broadway, music videos, television and motion pictures. She has earned four Emmy nominations, 11 Grammy nominations, a Tony nomination, three SAG Award nominations, seven NAACP Image Awards and three Satellite Awards.

In 2007, she achieved a career pinnacle, with a star on the Hollywood Walk of Fame for her accomplishments as a performer. The International Foreign Press Academy named her the recipient of the 2010 Mary Pickford Award for Outstanding Artistic Contribution to the Entertainment Industry.

In 2012, Williams and her mother, Helen, landed on The New York Times Best Seller list with their acclaimed memoir “You Have No Idea: A Famous Daughter, Her No-Nonsense Mother and How They Survived Pageants, Hollywood, Love, Loss (and Each Other)” (Penguin, 2012).  The book brought readers on the personal journey of Vanessa’s life—told for the first time from her perspective and with the wisdom and frankness of her mother, the firecracker Miss Helen.

Williams’ albums “The Right Stuff,” “The Comfort Zone” and “The Sweetest Days” earned multiple Grammy nominations and have yielded such classic hits as “Save the Best For Last,” “Dreamin’,” “Work To Do” and “Love Is.” Her platinum single “Colors of the Wind” from the Disney film “Pocahontas” won an Oscar, Grammy and Golden Globe for Best Original Song.

Her recordings also include two holiday albums, “Star Bright” and “Silver & Gold”; “Vanessa Williams Greatest Hits: The First Ten Years”; and “Everlasting Love,” a romantic collection of love songs from the 1970s. In addition, her “The Real Thing” from Concord Records earned Williams an NAACP nomination for Outstanding Jazz Artist. 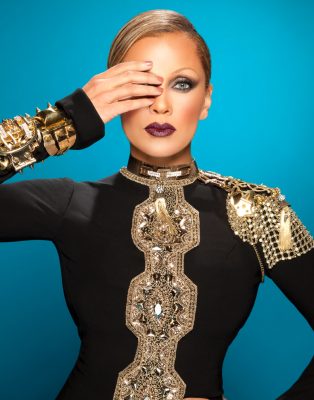 In 1994, Williams took Broadway by storm when she replaced Chita Rivera in “Kiss of the Spider Woman,” winning the hearts of critics and becoming a box office sensation. In 2002, she garnered rave reviews and was nominated for a Tony Award for her performance as the Witch in the revival of “Into the Woods.” She also headlined a limited special engagement of the classic “Carmen Jones” at the Kennedy Center and starred in the Encore! series staged concert production of “St. Louis Woman.”

After appearing on stage in Stephen Sondheim and James Lapine’s “Sondheim on Sondheim,” an original Broadway musical that ran in spring 2010 at The Roundabout Theatre, Williams returned to the stage in 2013, starring alongside Cicely Tyson as Jessie Mae Watts, the self-involved daughter-in-law to Tyson’s Mother Watts, an elderly widow wishing to revisit her hometown, in the Tony-nominated play “The Trip to Bountiful.” In early 2014, Williams reprised her role as Jessie Mae for Lifetime’s television adaptation of the Horton Foote classic during Black History Month. She also appeared in “After Midnight” in 2014 and in a special limited engagement of “Hey, Look Me Over” at New York City Center in 2018.

Williams made her film debut in 1986 in “Under the Gun.” She has starred in such feature films as “Eraser,” “Hoodlum,” “Soul Food,” “Dance With Me,” “Light It Up,” “Shaft” and “Johnson Family Vacation.” More recently, her film credits have included the independent features “My Brother,” “Somebody Like You” and the Disney feature film “Hannah Montana: The Movie.” She was last seen on the big screen in Tyler Perry’s “Temptation: Confessions of a Marriage Counselor.”

Williams has some four dozen television acting credits to her name. It was recently announced that she has joined the cast of the ABC comedy pilot “Happy Accident.” Previously, she starred in such movies and mini-series as “Stompin’ at the Savoy,” “The Boy Who Loved Christmas,” “The Jacksons: An American Dream,” ABC’s revival of “Bye, Bye Birdie,” “Nothing Lasts Forever,” “The Odyssey,” “Don Quixote” and “Keep the Faith, Baby.”

She has appeared in “666 Park Avenue,” “The Mindy Project,” “Royal Pains,” “The Good Wife,” “The Librarians,” “Daytime Divas” and “Modern Family,” among other series.

In 2010, she moved to Wisteria Lane to stir things up as the newest resident on ABC’s long-running hit “Desperate Housewives,” winning an NAACP Image Award and helping to carry the show to the end of its eight-year run in 2012.

Williams executive produced and starred in Lifetime’s “The Courage to Love” and the VH1 Original Movie “A Diva’s Christmas Carol.”

She received an Emmy nomination for her voice-over performance in the 2009 PBS series “Mama Mirabelle Home Movies.”