College of Law to Welcome Reshma Saujani as 2019 Commencement Speaker 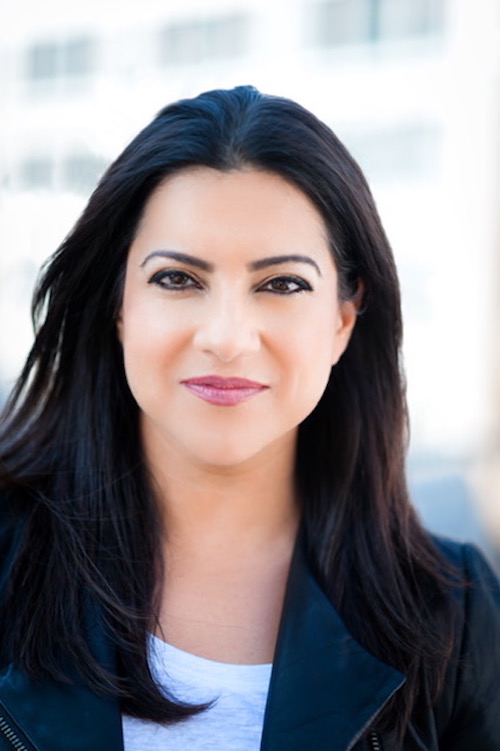 College of Law Dean Craig M. Boise announced that Reshma Saujani, founder and CEO of Girls Who Code, will be the speaker at the Commencement of the Class of 2019 on May 10, 2019, at 11 a.m. in the Dome.

“Reshma Saujani’s path from law graduate to public servant to education innovator is an inspiration for our graduates and students, for it shows what can be achieved when imagination, drive and a passion for giving back are combined with a rigorous legal education,” says Boise. “Through Girls Who Code, Reshma is transforming tens of thousands of lives a year. She is changing how technology is taught in our schools, helping to ensure broad, inclusive and equitable access to education and opportunity. I look forward to hearing Reshma’s unique perspective on the law, public service and education and her words of encouragement to our graduates as they begin their own careers.”

Saujani is the author of three books: 2019’s “Brave, Not Perfect”; The New York Times bestseller “Girls Who Code: Learn to Code and Change the World”; and “Women Who Don’t Wait in Line.” Her TED talk, “Teach Girls Bravery Not Perfection,” has had more than four million views and sparked a worldwide conversation about how girls are raised, taught and given the confidence to succeed.

Beginning her career as an attorney and activist, Saujani surged onto the political scene in 2010 as the first Indian American woman to run for U.S. Congress. A former deputy public advocate for New York City, Saujani also ran a campaign for Public Advocate in 2013 on a platform of creating opportunity for all.

“I am looking forward to visiting Syracuse in May and sharing with the Class of 2019 my thoughts on the intersections of law, service, education and leadership,” says Saujani. “My background in the law has served me at every turn of my professional life, and I believe it’s hugely important to counsel young lawyers at the launch of their careers, especially when there is so much at stake in our nation and our democracy.”

During her congressional campaign, Saujani visited local schools and observed firsthand the gender gap in computing classes. This experience led her to start the nonprofit Girls Who Code in 2012. Girls Who Code leads a movement to inspire, educate and equip young women with the computing skills to pursue 21st century opportunities. At the end of 2018, the program had reached more than 90,000 girls across the U.S., Canada and the United Kingdom.

A graduate of the University of Illinois, Harvard’s Kennedy School of Government and Yale Law School, Saujani has earned broad recognition for her work on behalf of young women. She has been included among Fortune World’s Greatest Leaders, Forbes’ Most Powerful Women Changing the World, Fast Company’s 100 Most Creative People and Fortune’s and Crain’s 40 Under 40. Wall Street Journal Magazine named her Innovator of the Year, and she is a winner of the Harold W. McGraw Jr. Prize in Education.

Saujani serves on the Board of Overseers for the International Rescue Committee, which provides aid to refugees and persons impacted by humanitarian crises, and She Should Run, which seeks to increase the number of women in public service and leadership. In addition, she serves as an ex-officio trustee of the Museum of Modern Art.