Why are People Throwing Cheese at Their Babies? 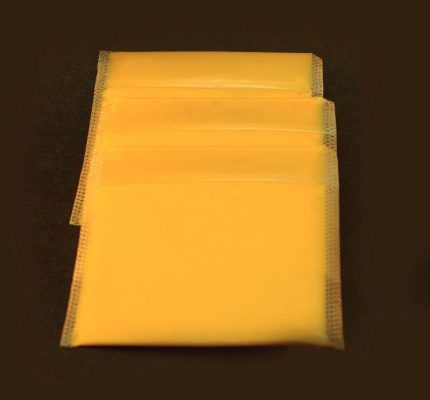 The latest viral phenomenon sweeping the land may best be described as odd, but experts say there’s a reason it’s catching on. It all has to do with our love for babies.

So if that’s the case, why are people posting to social media images of slices of cheese being thrown at the faces of innocent looking infants under the hashtag of #CheeseChallenge?

“Human beings are hard-wired to pay attention to babies,” says Makana Chock, associate professor of communications in the Newhouse School, who specializes in media psychology. “Our faces soften, eyes widen and voices tend to drift into upper registers. Advertisers and politicians include images of babies in order to attract audiences’ attention,” she says. “When video of an infant’s face appears on our social media feed, we automatically pay attention. And if someone throws a slice of cheese at the child, it startles a laugh out of us. Even if we disapprove—it’s hard to look away.” 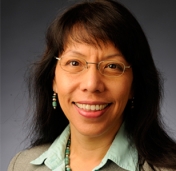 The question then becomes, exactly why are people taking part in this activity in the first place? Professor Chock says that’s complex.

“People shared baby pictures with friends and family members long before social media became part of our lives. However, social media platforms now provide us with both an extended social network and a performance venue,” Chock says. “Social media behavior is driven by both social and psychological factors. We tend to engage in group behaviors. If people in our shared network are engaging in a #challenge, we are more likely to conform to the group. To some extent this reflects a need for popularity and a desire for attention. Studies have found that ‘likes’ and ‘shares’ in social media actually provide us with biochemical rewards—we enjoy them, seek them out and are more likely to post content that will attract attention.”

But there is a catch to all of this. “Public opinion is divided on the issue of sharing images of small children on social media,” says Chock. “Some are concerned with the potential security risk and the lack of privacy for the children. In the case of the #CheeseChallenge, there are additional concerns. The children are obviously bewildered by the action, and throwing an object at a child’s face is always risky.”