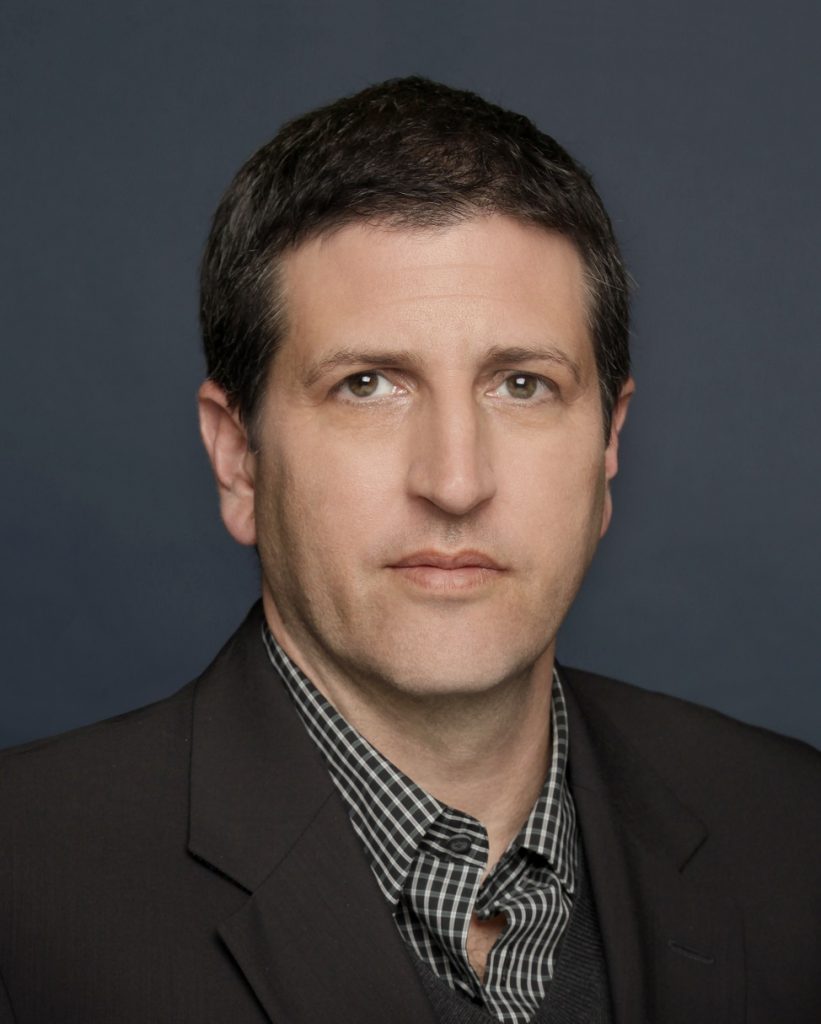 Alumnus Doug Robinson ’85, founder of DRP Doug Robinson Productions, will deliver the keynote address at the 2019 Newhouse Convocation Ceremony May 11. The ceremony, which will be streamed live at commencement.syr.edu, will begin at 12:30 p.m. in the Carrier Dome. All graduating students and their families and friends are invited to attend.

Robinson began his career in the mailroom at Creative Artists Agency, quickly becoming an agent and spending 12 years there. He then joined Endeavor Talent Agency (now WME) as a partner and co-founder of the talent division. There, he represented such clients as Will Smith, Chris Farley, Adam Sandler, Wesley Snipes, Jennifer Garner and Ashton Kutcher.

Robinson is executive producer on ABC’s “The Goldbergs” and its spinoff, “Schooled.” Along with CBS’ show “Rules of Engagement,” “The Goldbergs” is the second show to go into syndication under Robinson’s watch.

Robinson graduated from Syracuse University with dual degrees in television, radio and film from the Newhouse School and marketing management from the Whitman School.

For more information about the Newhouse Convocation Ceremony, contact Susan Nash at 315-443-5007 or sknash@syr.edu.