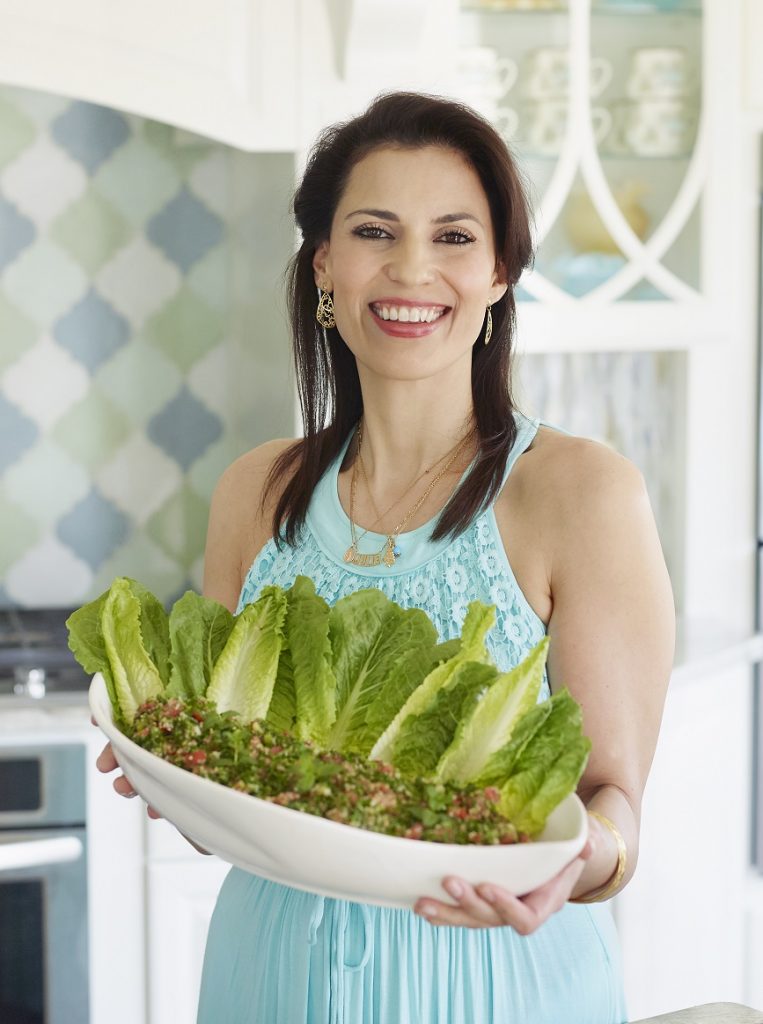 In “Lebanese Cuisine & Culture and Mediterranean Living,” Julie Taboulie will focus on her famous food philosophies, “fresh is best” and “health is wealth,” while sharing professional techniques she uses on her Emmy-nominated PBS show, “Cooking with Julie Taboulie” and “Julie Taboulie’s Lebanese Kitchen.”

Hailed as the “Queen of Lebanese Cuisine,” Julie Taboulie (Julie Ann Sageer), is the host of the Emmy-nominated “Cooking with Julie Taboulie” and her brand-new award-winning series “Julie Taboulie’s Lebanese Kitchen,” currently airing on PBS stations and Create TV nationwide. Taboulie is the bestselling and award-winning author of her new cookbook “Julie Taboulie’s Lebanese Kitchen: Authentic Recipes for Fresh and Flavorful Mediterranean Home Cooking” that is available everywhere books are sold. She is a guest chef on NBC’s “Today Show,” Hallmark Channel’s “Home & Family,” and makes special guest appearances on numerous national and international media outlets.

As an authority on Lebanese, Middle Eastern and Mediterranean cuisines, culinary star Taboulie is a sought-after spokesperson working with world-renowned global food brands, along with national and international culinary and lifestyle leaders. Taboulie believes that “fresh is best,” which is not only her brand mantra it is also her food philosophy and way of life. She strives to instill, inspire and influence others every day in extraordinary ways towards living a healthier and happier lifestyle all year long. 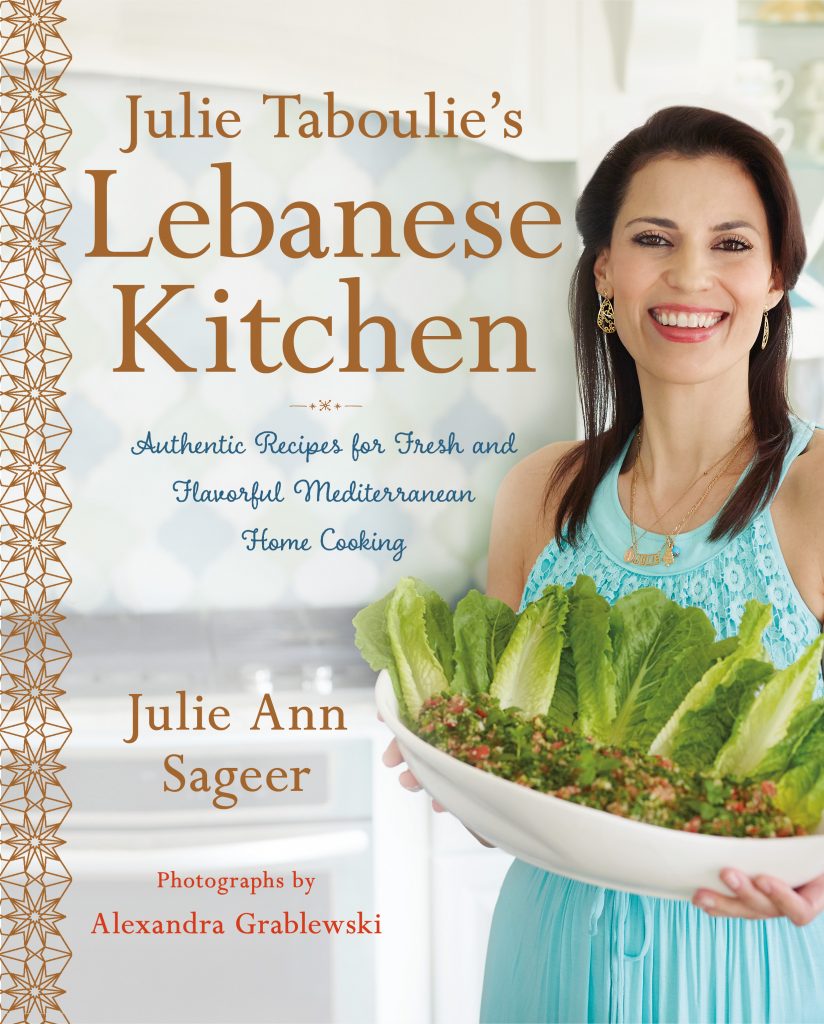 Julie Taboulie made her mark in the culinary world by making television history in 2012 with producing and premiering her Emmy-nominated and multiple award-winning national Public Television cooking show series “Cooking with Julie Taboulie.” This breakthrough in American broadcast shattered the country’s “kitchen” glass ceiling to become the first, and only Lebanese cooking series to air in the United States and Canada.

Today, Taboulie continues to be the most pivotal pioneer, public figure and personality to motivate the movement of making Lebanese and Mediterranean cuisine mainstream across America, with “Julie Taboulie’s Lebanese Kitchen.” This special series brings to life her love of her Lebanese culinary and cultural heritage in a celebration of all things Lebanese cuisine. Born Julie Ann Sageer in the United States, to an immigrant Catholic Lebanese family, Taboulie is first-generation and full-blooded Lebanese-American who has been immersed in learning, making and sharing Lebanese cuisine and culture all her life.