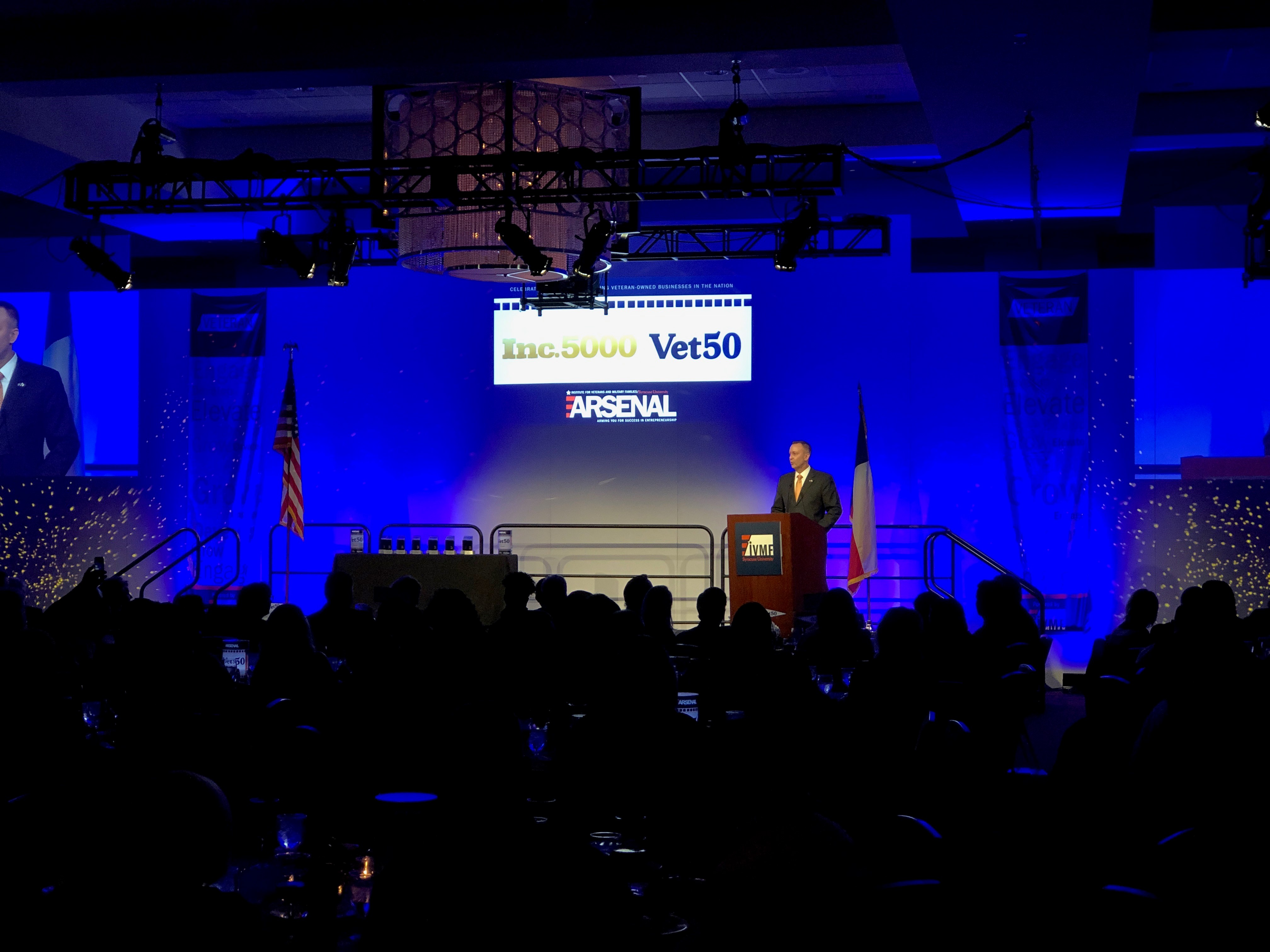 During the event, Inc. magazine and IVMF announced the second annual Vet50 list—a compilation of the nation’s fastest growing veteran-owned businesses. Born out of the iconic Inc. 5000 list of the fastest-growing private companies based in the United States, the distinction is considered a hallmark of entrepreneurial success. Included on this year’s Vet50 list is Yorktown Systems Group, a professional services company founded and led by Syracuse University alumnus Bryan Dyer. 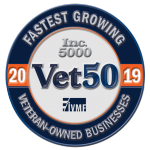 “Being named a Vet50 company is an exciting milestone that we celebrate with the other hard-working veteran entrepreneurs on this list,” Dyer says. “We are proud to be involved in the momentum IVMF is creating. And as a Syracuse alumnus, I am especially proud to see my alma mater making great strides to support and encourage veterans and the military community.”

“The EDGE program is a great example of research informing practice,” says Mike Haynie, Syracuse University vice chancellor and founder/executive director of the IVMF. “Through our research, we’ve been able to develop a deep understanding of the needs and challenges facing those veterans who are working to grow and scale a small business. In turn, with the support of our academic and private sector partners, we can develop specialized programs like EDGE that are uniquely positioned to address the challenges veteran business owners face today and throughout the entrepreneurial journey.”

According to the U.S. Small Business Administration, veterans are some of the most successful business owners in America, but the number of veterans choosing to go into business for themselves has declined since 2005, and sustainability as an entrepreneur is a critical part of the formula anyone considering entrepreneurship must face. Currently, there are more than 2.5 million veteran-owned businesses, which employ more than five million U.S. citizens. EDGE and IVMF’s arsenal of entrepreneurship programs seek to address such challenges and empower veterans, transitioning service members and military spouses to live the American dream of business ownership.

Syracuse University’s D’Aniello Institute for Veterans and Military Families (IVMF), Syracuse University Libraries and the School of Information Studies (iSchool) partnered to create and launch the IVMF Digital Library at divmflibrary.syr.edu. It includes IVMF-authored publications and research, as well as…