On March 7, the Burton Blatt Institute’s (BBI) Office of Interdisciplinary Programs and Outreach, in collaboration with the College of Visual and Performing Arts (VPA), will present the first event in a new series that showcases disability literature, media and the arts, focusing on contemporary critical reflection, teaching and research. The series is called (Dis)courses: Interdisciplinary Disability Dialogues. 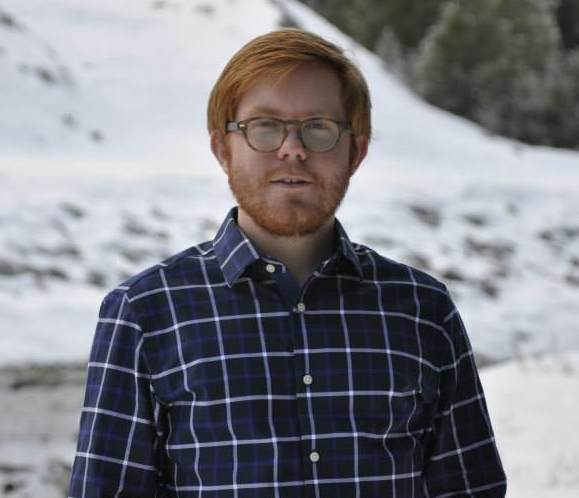 The March 7 event will feature Professor Taylor Brorby, of Hobart and William Smith Colleges, in a prose reading, discussion and book signing at 7:45 p.m. in Watson Theater, Watson Hall. Brorby is an award-winning essayist and a poet whose work has been featured in North American Review, Orion and The Huffington Post. He is the author of “Crude: Poems, Coming Alive: Action and Civil Disobedience,” and co-editor of “Fracture: Essays, Poems, and Stories on Fracking in America.”

“Disability is at the heart of human experience,” says University Professor Stephen Kuusisto, director of BBI’s Interdisciplinary Programs and Outreach initiative. “We’re seeking a broad understanding of embodiments and imagination across academic disciplines. Syracuse University, with its history of disability research, scholarship and activism, is the perfect place for these vital conversations.”

The series continues on March 27 at 7 p.m. in Watson Theater, with the Syracuse premiere of “You Were an Amazement on the Day You Were Born,” an experimental film that tells the story of a woman with mental and emotional disabilities. The screening will be followed by a discussion and reception. 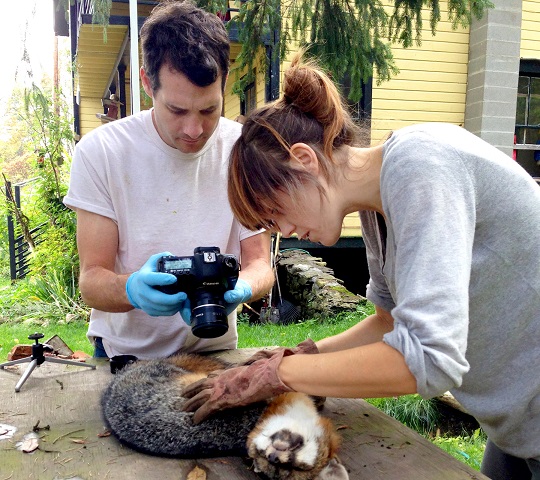 Filmmakers Emily Vey Duke and Cooper Battersby are both faculty members in the Transmedia Department of the College of Visual and Performing Arts. They have collaborated since 1994 in print, installation, new media, curation and criticism, and art video. Their work has been shown at the Whitney Museum, The New York Film Festival, the International Film Festival of Rotterdam and elsewhere. In 2011, they were Featured Filmmakers at the Rotterdam International Film Festival and the Ann Arbor Film Festival, and in 2016 they were Spotlight Artists at the Images Festival in Toronto.

On April 15, at 7:30 p.m., Professor Jillian Weise of Clemson University will give a poetry reading in Room 001 of the Life Sciences Building, Syracuse University, followed by a discussion and book signing. 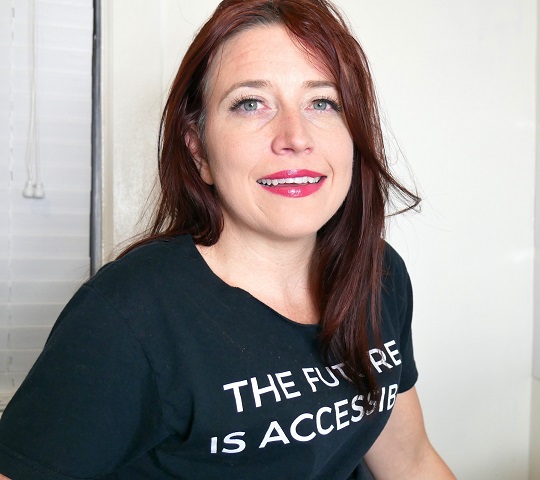 Weise is a poet, performance artist and disability rights activist. “The Book of Goodbyes” won the 2013 James Laughlin Award from the Academy of American Poets. Her speculative novel, “The Colony,” features the characters of Charles Darwin, Peter Singer and James Watson. Her first book, “The Amputee’s Guide to Sex,” was re-issued in 2017 with a new preface. Weise has written about being a cyborg for Granta and The New York Times, and her next book, “Cyborg Detective,” is forthcoming. Tips for Writers by Tipsy Tullivan, Weise’s web series, “parrots and deranges literary ableism.” Playing the character of Tipsy across social media, this performance has been cited by Inside Higher Ed, Electric Literature and BOMB.

Events in the Spring 2019 (Dis)courses series are free and open to the public. American Sign Language (ASL) interpretation and Communication Access Real-time Translation (CART) will be provided during the readings and discussions. The March 27 film screening will be captioned and presented with descriptive audio. ASL interpretation will be provided during the reception following the film screening. For other accommodations requests, or if you have any questions, please contact BBI at least one week before a scheduled event.