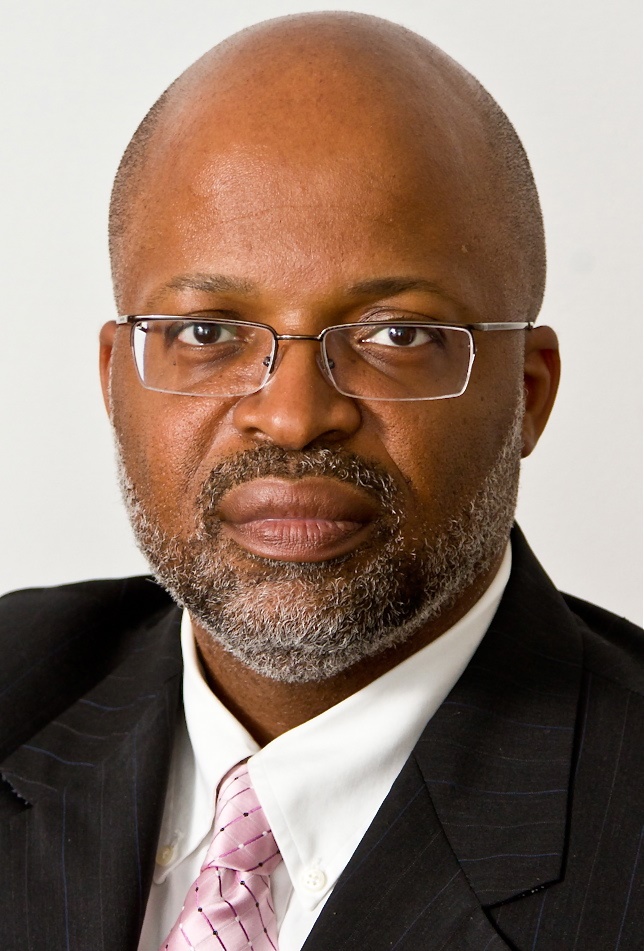 James Haywood Rolling Jr., dual professor and chair of art education and teaching and leadership in the College of Visual and Performing Arts (VPA) and School of Education and director of diversity, equity and inclusion in VPA, has been elected by his peers for the office of president-elect of the National Art Education Association (NAEA).

The NAEA is the world’s largest professional membership organization exclusively for visual art and design educators at all levels. Rolling’s six-year term (two as president-elect, two as president and two as past-president), will commence on March 17 at the NAEA national convention in Boston.

Rolling is a past member of the NAEA board of directors, serving as higher education division director from 2011-2013. He is the 2014 recipient of the National Higher Education Art Educator Award for outstanding service and achievement of national significance and just completed a three-year term (2015-2017) as senior editor of Art Education, the bimonthly journal of NAEA.

Rolling has written grant project proposals garnering more than $2 million of external funding since 2014. He is the founder of the 4A Arts & Creative Literacies Academy, a college-community partnership between Syracuse University Art Education and Dr. Edwin E. Weeks Elementary School. 4A Academy features a cross-disciplinary STEAM education instructional format exploring the arts and sciences and serving more than 800 students in grades K-5 daily.

Rolling has been a commissioner-at-large on the NAEA Research Commission since 2014 and is its newly elected associate chair. He is also the author of “Swarm Intelligence: What Nature Teaches Us About Shaping Creative Leadership” (St. Martin’s Press), a surprising look at the social origins of creativity, and the “Arts-Based Research Primer” (Peter Lang Inc.), both published in 2013.

Rolling earned an M.F.A. in studio arts research at Syracuse University and a B.F.A. at the Cooper Union School of Art. Looking back over the arc of his career from elementary school art teacher to teacher educator, Rolling cites his work teaching 3D design and sculpture over two consecutive years to high school students enrolled in Cooper Union’s Saturday Art Program as his genesis for understanding the necessity of an art and design education in the present age—providing a catalyst for diverse and creative identities exploding into existence.