When it came time to apply to colleges, the Kryss siblings each decided to try Syracuse University.

All four of them. At the same time. 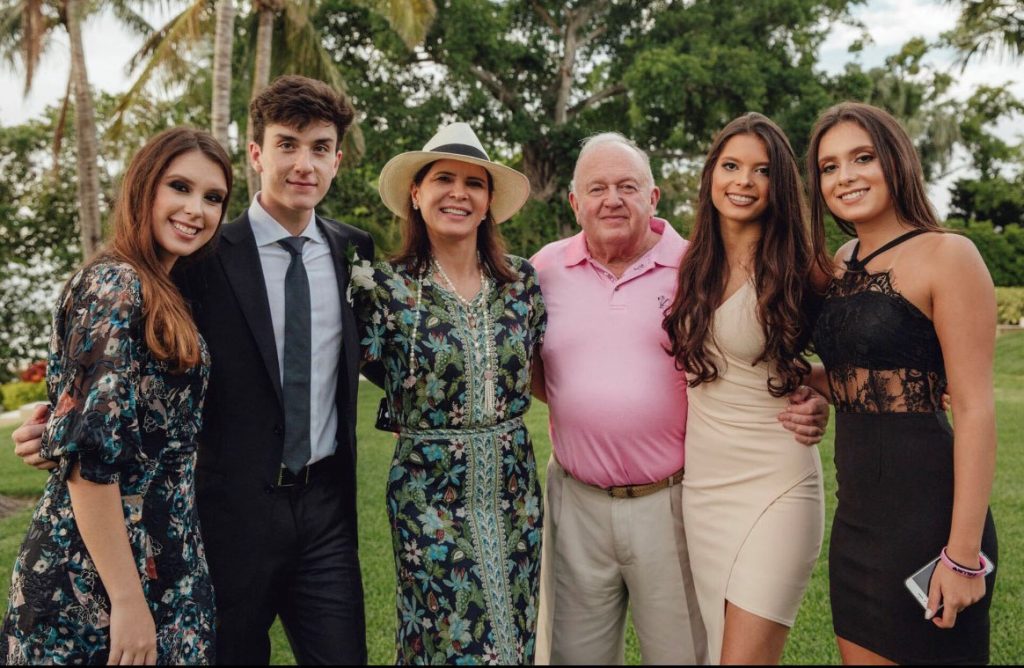 The siblings make up a special rarity in families: quadruplets.

As it turned out, two of the quadruplet siblings—Luiza ’22 and Naomi ’22—decided to attend.

“We were looking at colleges, and we really liked Syracuse,” Naomi says. “All four of us are super close, but Luiza and I decided to come together, and we applied early decision to Syracuse.”

It was a stressful time, searching for colleges, trying to pick the right one and knowing it would be a change in their family life.

Both were accepted and then came for a visit. “If only one of us got accepted, it might have been different,” says Naomi, a studio arts major in the College of Visual and Performing Arts.

“We loved the campus; it was gorgeous,” says Luiza, a nutrition major in the David B. Falk College of Sport and Human Dynamics. “I heard everyone here was a big community. I was looking for something like that, and I found Syracuse.” 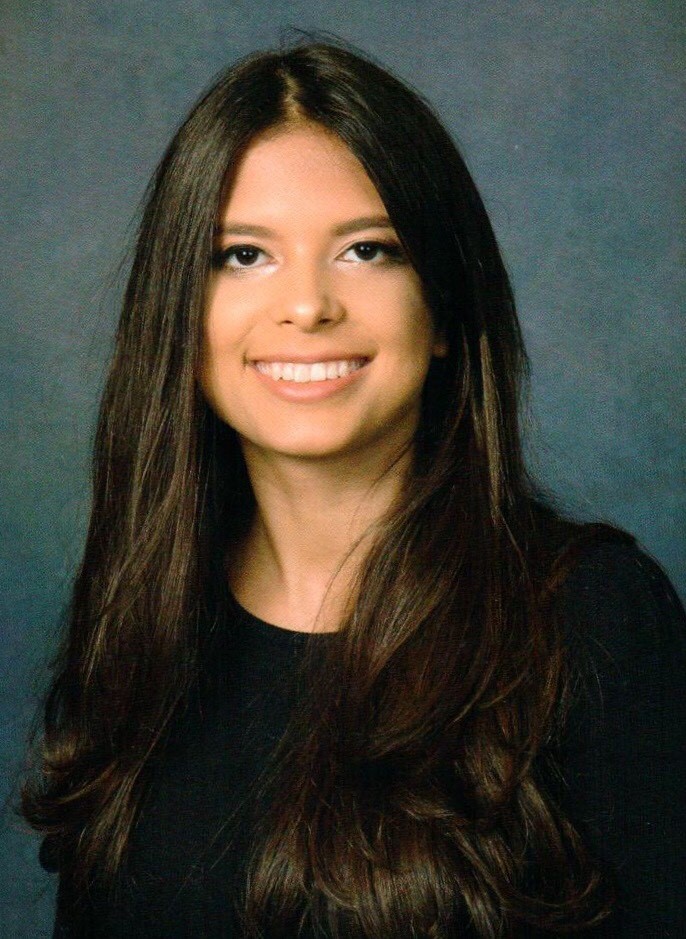 The sisters live in the Brewster/Boland/Brockway complex, but one is in Boland and the other in Brewster.

“We didn’t want to room together, because we wanted to meet new people,” Luiza says, but “we’re always close because we’re in the same building.”

After exploring campus, taking in an SU football game and venturing off campus to Destiny USA during their first semester, the sisters hope to join intramural sports, having played soccer at their high school.

The two have the same two best friends, both international students who they met at a function during International Students Week.

The sisters and their family are originally from Brazil and moved to Miami in 2013.

At Syracuse, along with their course subjects, they take a course in English for non-native speakers. “We get to meet all international students, from all different backgrounds,” Naomi says. “It’s super fun.”

They also have lots of shared experiences with international students.

“We are all far away from home, so that’s something we all have in common and we can connect,” Luiza says.

The sisters have had to acclimate themselves to being separated from their other siblings: Sophie, who attends New York University, and Morris, who attends Babson College. 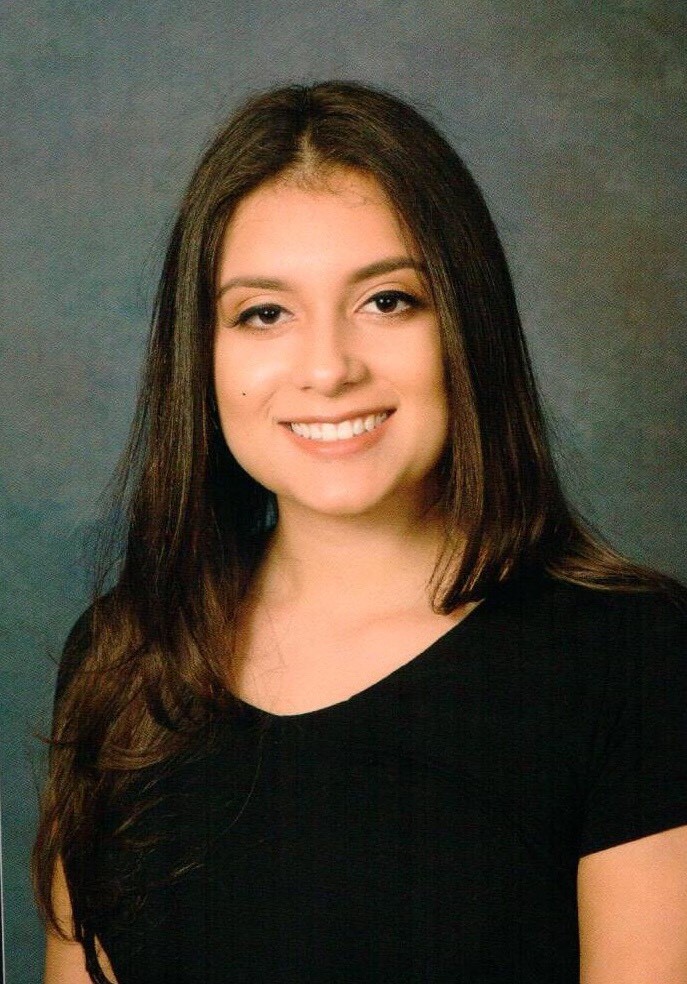 “We’re used to being all together ever since we were little,” Naomi says. “This is the first time we’re actually separated from each other.”

In Brazil and Miami, they shared many of the same friends and activities—and a closeness knowing there was always someone there with whom you could share life’s challenges.

“At first, it was interesting because we’re always together and to see how it would be to be alone. It’s nice to be alone, but we also miss them,” Luiza says.

The quadruplets, who also have a half-brother and half-sister in Brazil, were back together in Miami over the holidays, but constantly stay in touch on the phone.

For their parents, it was also a challenge. “All the children left at the same time—so the house is really empty,” Naomi says.

Although separate from the rest of their family, the two sisters are grateful to have each other near by.

“When I feel alone, I know that I always have someone right next to me,” Naomi says.

Luiza shares the same sentiment: “I always have someone here to talk to or if I have any problems, and it makes it feel more like home.”