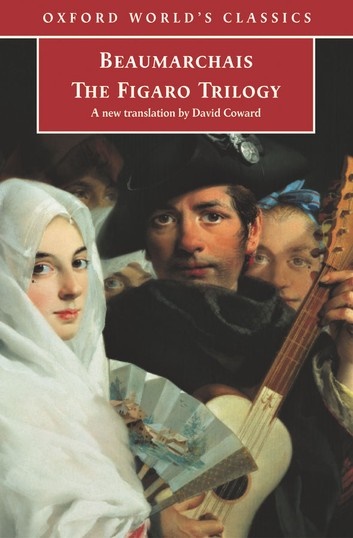 The Opera Theater in the College of Visual and Performing Arts’ Rose, Jules R. and Stanford S. Setnor School of Music will present Mozart’s comic opera “The Marriage of Figaro” on Friday, Jan. 25, and Saturday, Jan. 26, at 7 p.m. in the Rose and Jules R. Setnor Auditorium, Crouse College. The performances are free and open to the public; it will be livestreamed.

The libretto is an adaptation of the controversial French play of the same name by Pierre-Augustin Caron de Beaumarchais. Because it depicted a nobleman being outwitted by his servants, it is widely acknowledged to have contributed to the civil unrest that led to the French Revolution.

If you require accommodations, contact Michelle Taylor at mjtaylor@syr.edu or 315.443.2191 one week prior to the event.