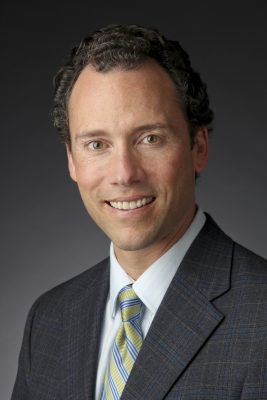 Simon Perez, associate professor of broadcast and digital journalism (BDJ) at the Newhouse School, has been named an Outstanding Journalism Educator by Crain’s NewsPro. The honor was published in the January issue.

The nomination noted Perez’s “ability to critique and create a realistic newsroom environment with strict deadlines while also maintaining a positive and open environment for learning.”

“Simon has high expectations of his students, but he gives them the tools and the benefit of his professional experience to meet those expectations,” says BDJ chair Chris Tuohey. “Our goal is to make our students employable in all aspects of journalism immediately upon graduation. Simon plays a major role in helping us meet that goal and employers know it.”

He is a recipient of 2007 and 2008 Northern California Emmy Awards for best evening and daytime newscasts, and attended the Knight Digital Media Center’s Multimedia Reporting and Convergence Workshop at the University of California at Berkeley.

In 2018, he was honored by the Broadcast Education Association (BEA) for a montage of stories he wrote, shot, edited and presented during his time as a multimedia journalist at KPIX TV in San Francisco in June and July 2017.

This is the third time a BDJ faculty member has appeared on NewsPro’s Outstanding Journalism Educators list. Suzanne Lysak was honored in 2017 and Hub Brown in 2018.