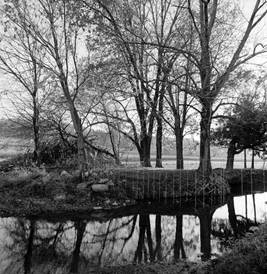 The Syracuse University Art Galleries presents “A Stirring Song Sung Heroic, African Americans From Slavery To Freedom, 1619 To 1865,” now on view.  This critically acclaimed exhibition features over 80 contemporary photographic works by artist and curator William Earle Williams, presented alongside related historical objects that together depict the often invisible journey from slavery to freedom in the United States.

Allan Trachtenberg, Neil Gray, Jr. Professor emeritus of English and American Studies, Yale University has stated, “The fullest effect of William Earle Williams’s achievement in these pictures is the enlightened sense of ourselves as constructive participants in the making of freedom we take away from our experience of these extraordinary visual documents. Williams’s pictures offer a pursuit of a truth that belongs to us all.”

The exhibition will be on view through March 8, 2019, in the Shaffer Art Building at Syracuse University. Gallery hours are Tuesday-Sunday, 11 a.m. – 4:30 p.m., and Thursdays 11 a.m. – 8 p.m.  The gallery is closed on Mondays and University holidays.

The SUArt Galleries will host an Artist Talk with Williams, co-sponsored by the Transmedia Colloquium Lecture Series and the Syracuse University Humanities Center, on Tuesday, Jan. 29, at 2:15 pm in Shemin Auditorium, with a gallery reception to follow from 5–7 p.m. Patrons are welcome to view the exhibition until the gallery closes at 8 p.m.  The reception is free and open to the public. 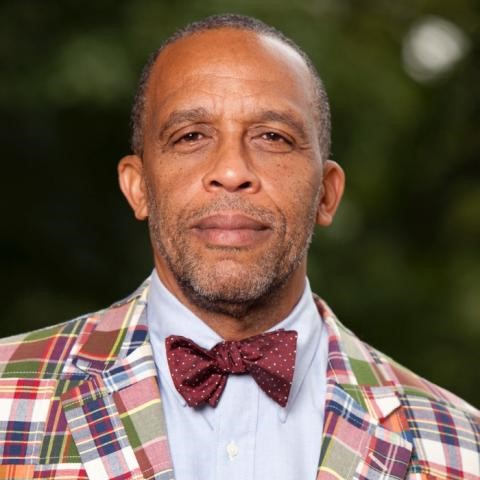 For the last three decades, Williams has traced the overlooked histories of African Americans, locating unmarked sites and photographing them with clarity and quiet elegance. This exhibition includes more than 80 photographs together with historic books, maps, newspapers and manuscripts.

Through both his research and his photographs, Williams tracks the history of African Americans from the first shipments of enslaved Africans to the many stops on the Underground Railroad, and from the battlefields of the Civil War to Emancipation. He summarizes his subject as “historical places in the New World from the Caribbean to North America where Americans black and white determined the meaning of freedom.” This moving exhibition revealed the power of photography to bring what has been willfully forgotten or erased back to our collective consciousness.

Williams is Audrey A. and John L. Dusseau Professor in the Humanities, professor of fine arts and curator of photography at Haverford College in Haverford, Pennsylvania; he has been affiliated with Haverford since 1978, after receiving an M.F.A. in photography that year from the Yale University School of Art. Williams earned a B.A. in history from Hamilton College, in Clinton, New York.

Williams is a 1997 Pew Fellow in the Arts, and has received individual artist fellowships from the Pennsylvania Council on the Arts in 1986, 1997 and 2003. He was awarded a John Simon Guggenheim Fellowship for 2003–04. He served as a member of the national board of the Society for Photographic Education from 1997–2003 and as a past member of the executive committee. He was the conference chair for the 1998 SPE National Conference in Philadelphia.

Join special guest and Historian Dennis Connors for a gallery talk focused on the newly opened exhibition “A Stirring Song Sung Heroic African Americans From Slavery To Freedom, 1619 to 1865.”