Alumni to be Honored at Billboard Women in Music Ceremony

Deborah Curtis ’90, Lori Feldman ’89, Constance “Connie” Orlando ’89 and Jacqueline Saturn ’90 will join nearly a hundred other industry trailblazers for the star-studded event, which coincides with the publication of the magazine’s annual “Women in Music” issue.

Matthew Ter Molen, SU senior vice president and chief advancement officer, says the quartet exemplifies the University’s mission and core values. “All four have made significant contributions to the music industry and, through their work and continued success, have inspired generations of women to assume increasing responsibilities in the field. They reflect the University’s commitment to positioning students for a lifetime of personal and professional success,” he adds. 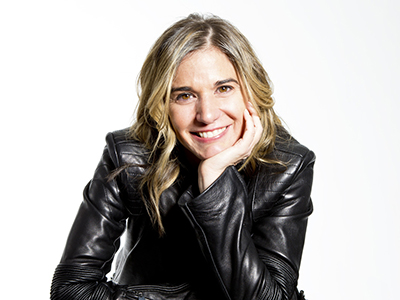 Curtis also oversees myriad partnerships with organizations such as AEG, Live Nation Entertainment, the NBA and the United States Tennis Association, to name a few.

“I am so honored to be among this incredibly prestigious group of women making such an impact in music,” says Curtis, who earned a bachelor’s degree in advertising at the Newhouse School. “Representing a brand such as American Express, which is all about powerful backing, I see the critical role we play in backing the next generation of women in the industry.”

She is part of a Syracuse family tradition that includes her mother, Ruth Small ’64, G’77, G’85, and her sister, Jacqueline Belen ’94. 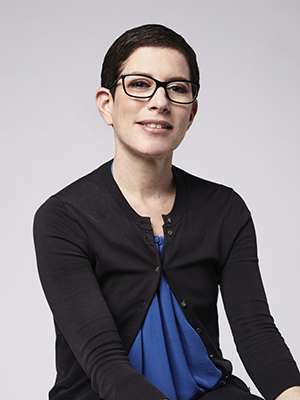 Lori Feldman ’89
Feldman has been executive vice president of strategic marketing at Warner Bros. Records since 2012. In this capacity, she oversees the creation of unique marketing platforms for label artists through brand partnerships; sports marketing; music licensing for advertising, gaming and branded content; events; music video product integrations; and more.

The Great Neck, New York, native is no stranger to Billboard, having been part of its Women in Music and Branding Power Players lists since 2016. In June, she was a jury president at the Cannes Lions International Festival of Creativity in France.

Feldman serves on the advisory board of Musicians on Call, which provides live music performances to the bedsides of patients in health-care facilities, and is a founding member of PTTOW!, an invite-only community and summit for creative and inspiring CEOs, CMOs and icons, spanning 70 major industries.

Feldman received a bachelor’s degree in fine arts from the College of Arts and Sciences (A&S). She and her husband, Fred ’87, were two of the founders of WERW Radio on campus, and each chaired University Union, Syracuse’s official programming board.

“Being included on this list of extraordinary women, including so many friends, colleagues and clients, is truly a privilege,” she says. “I also look at it as a responsibility to other women in the business, to support them in their ambitions and help them achieve all they envision for themselves and their careers.” 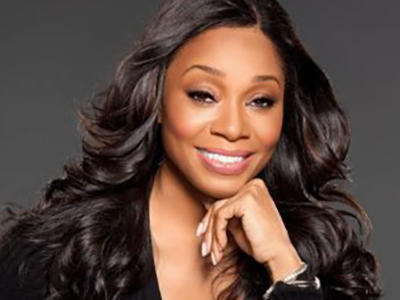 Constance “Connie” Orlando ’89
Orlando is executive vice president and head of programming at BET Networks (a unit of Viacom), where she oversees all genres of original programming for the global network.

The New York City native has led BET’s largest expansion to date into original programming, having shepherded such hits as the drama series “The Game” and the music-driven, cultural touchstone biopic “The Bobby Brown Story.”

Orlando is executive producer of the network’s iconic event specials, including “The BET Hip Hop Awards”; “The Soul Train Music Awards”; and “The BET Awards,” the No. 1 cable awards show. All three specials, she says, celebrate the best in music, television and beyond.

A pop culture visionary, Orlando is part of a new golden age of nonfiction filmmaking. She is widely credited for the success of BET’s award-winning “Truth Series,” having produced the documentary “Katrina 10 Years Later,” as well as news specials about events in Ferguson, Missouri, and Baltimore, Maryland.

Prior to joining BET in 2007, Orlando ran her own full-service production company, which collaborated with Jay-Z on the soundtrack for “The Streets Is Watching,” and served as executive producer of Hype Williams’ Big Dog Films, releasing a variety of critically acclaimed music videos.

Her many accolades include nine NAACP Image Awards and a 2017 Chancellor’s Citation from SU, where she earned a bachelor’s degree in finance at the Whitman School. Also at Syracuse, Orlando has established an Our Time Has Come Scholarship, benefiting black female students pursuing careers in television and film. She created the scholarship in response to the need for greater representation of black women in the industry.

Orlando characterizes her fellow Billboard honorees as “accomplished and fierce,” dedicated to making their mark in the field.

“Music has been a central driver in my career, and my passion for providing a platform for artists from all backgrounds to reach the world continues to grow,” says Orlando, who serves on the advisory board for Clark Atlanta University’s TV department. “I am inspired by the talented team at BET and am proud to expand the network’s legacy by creating a global stage for music artists through our signature specials and by amplifying their voices through rich storytelling in TV series and movies.” 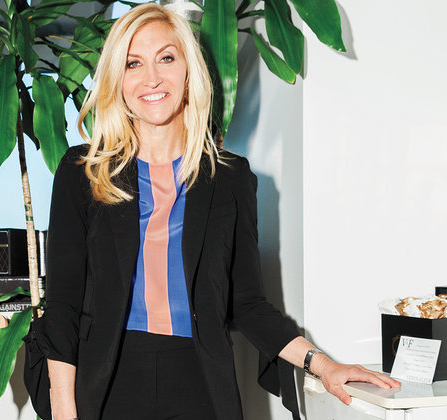 Following two decades at Sony’s Epic Records, Saturn joined Harvest in 2013 and, at the same time, rose to prominence at Caroline as general manager. Under her leadership, Caroline has doubled its U.S. market share over the past year and recently has scored several No. 1s on the Billboard 200 from NF, Migos, XXXTentacion and Halsey.

“I am honored to walk into this iconic building every day and work to achieve what we envisioned for Caroline when I became GM several years ago,” Saturn recently told Billboard. “We are lucky to work with the most dedicated and dynamic label partners and artists in the business, and I am inspired by them daily.”

The Beverly Hills native earned a bachelor’s degree in political science at A&S and the Maxwell School and minored in French in A&S. She is a frequent guest speaker of the Bandier Program in the Newhouse School.

Women in Music will fete other luminaries, notably Janelle Monáe, Cyndi Lauper and Ariana Grande. The red-carpet pre-show and awards ceremony will be broadcast live via Twitter from 7-10 p.m. Sponsors include American Airlines, Honda Stage and Nielsen Music.