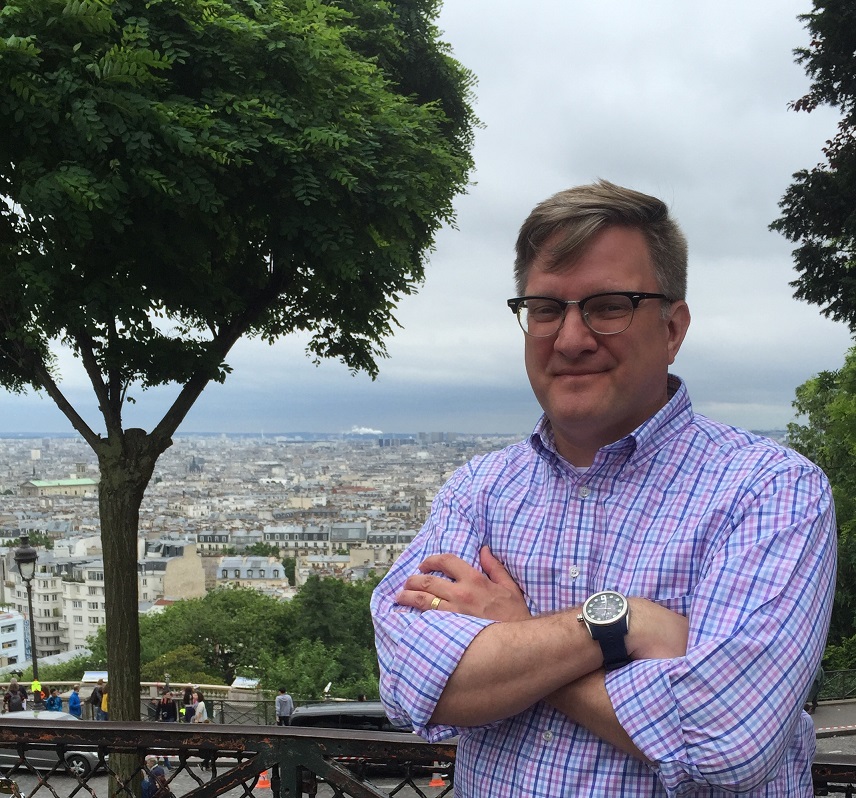 The grant will support Morris and Black in their project “Milk Delivery: The Queer Columns of Harvey Milk,” a critically annotated anthology of the full run of late LGBTQ activist Harvey Milk’s serialized biweekly column for the San Francisco Bay Area Reporter (BAR). Milk’s column, “Milk Forum,” appeared in the BAR from May 15, 1974, until Nov. 22, 1978, the week before his assassination (109 columns total). Except for a handful of these columns, which is included in this project’s first published book, “An Archive of Hope: Harvey Milk’s Speeches and Writings” (University of California Press, 2013), the bulk remainder of them have not circulated since they were published in the 1970s.

Morris is recognized for his books and essays on queer historical criticism and public memory and for co-founding “QED: A Journal in GLBTQ Worldmaking.” In 2016 he was honored with the Distinguished Scholar Award from the Rhetorical and Communication Theory Division of the National Communication Association.