In celebration of Veterans Week 2018, the University is recognizing stories of student veterans and faculty/staff veterans. These stories are just some of the many from the veteran and military-connected community on campus whom the University is dedicated to supporting. From welcoming veterans to campus as far back as World War I, and having the longest consecutively running ROTC program in the country, the University is committed to being the “best place for veterans.” Today, read the stories of student veteran Amanda Ryle, who is making strides as a female in military service, and Vonn Read, the associate head coach of the Syracuse women’s basketball program.

Stories of Service: Amanda Rylee on making strides as a female solider and her path to Syracuse

Born and raised in Alabama, Amanda Rylee was a traditional high school student athlete when she began applying to colleges. 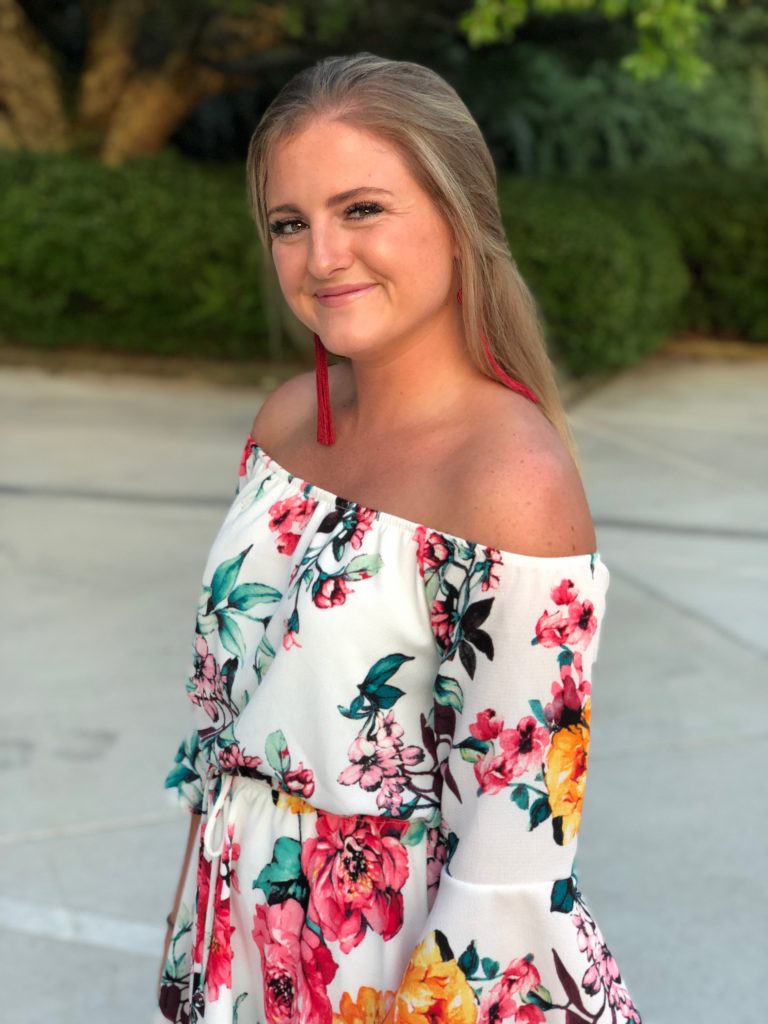 “When I was 17, I had a bit of a ‘come to Jesus’ moment and I realized I just wasn’t yet ready to go to college,” says Rylee.

Around the same time, a military recruiter visited Rylee’s high school and sold her on the idea of joining the Army. She enlisted and headed to basic training in Fort Jackson, South Carolina then attended advanced individual training as a computer analysis repairer in Fort Gordon, Georgia. After completing training, she was stationed in Baumholder, Germany with the 557th Medical Company.

Following her assignment abroad, Rylee was accepted at Marion Military Institute, one of the nation’s four military junior colleges about an hour south of Birmingham, Alabama. There, she participated in the early commissioning program for officers in the National Guard or Reserve in two years, instead of the usual four. Amanda was the first female to commission into a combat arms branch of out Marion.

“My time at Marion was really rewarding,” says Rylee. “I got my associate’s degree, but I was even more proud to become one of the first female cadet battalion commanders there.”

“When I enlisted in 2013 combat arms branches were not open to females, so to be part of that change really meant something,” says Rylee. “It is a real source of pride for me and for my family. I never thought that kind of shift would happen in my lifetime. To be a part of it and witness the dynamic of the military change and see more females achieve has been incredible.”

Rylee commissioned as a field artillery officer and transferred to Syracuse University to study entrepreneurship. She is a senior entrepreneurship and emerging enterprises major in the Whitman School. 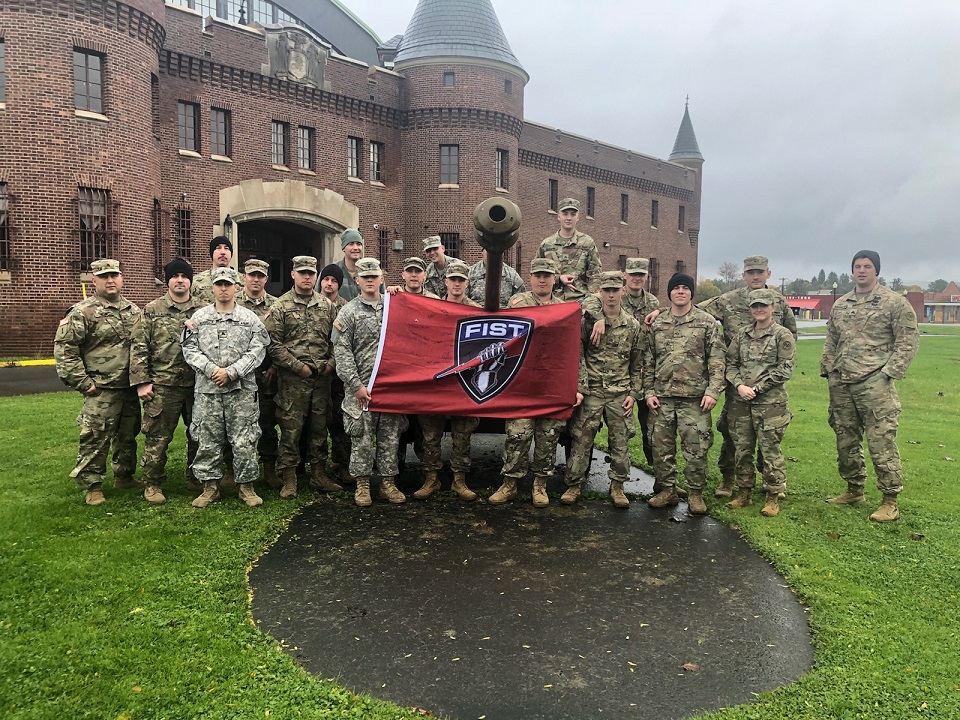 “When the Syracuse recruiter came down to Marion, they handed out a brochure and I saw a photo with countless American flags in front of the Hall of Languages,” says Rylee. “That really resonated with me, and knowing Syracuse strives to be the number one private school for veterans impressed me as well. From there I went online to see what other vets had to say about Syracuse. It quickly became clear seeing what others had to say coupled with the caliber of entrepreneurship program, that this was the only place for me.”

“The fact that Syracuse fills in those financial gaps for veterans is huge,” Rylee says. “To have that burden lifted allows me to really focus on school.”

Since coming to Syracuse Rylee has influenced two other people from her platoon as well as two others from Marion to transfer to Syracuse.

“We are all so happy here.”

In addition to her studies, Rylee remains active in the National Guard, serving with the 2-108th infantry battalion out of Utica, New York.

“It’s challenging sometimes to balance coursework and service,” says Rylee. “It requires a lot of time management, but the Syracuse professors are super helpful and understanding of my obligations and they have allowed me to be successful in both arenas. The camaraderie I get to be a part of both on campus and in my unit is something I wouldn’t trade for an easier schedule.”

Rylee will graduate in May 2019 and return to active duty.

Her long-term goals include opening her own craft brewery, which she already has in the works. Rylee is currently in the process of securing the trademarking for “Blood, Sweat and Beers Brewery,” a craft beer brewery she plans to open in Alabama that will sell six packs of beer that represent the five branches of the military as well as civilian contractors.

“Even though I am in the midst of service and coursework, the entrepreneurship programs and resources here have helped me set me brewery in motion,” says Rylee. “I have participated in business competitions and made many connections, veteran and otherwise, that will help to fuel my career.”

As she continues to serve her country and grow her company, Rylee is proud of her choices and life experiences.

“Coming out of high school, I remember being really worried that all my peers would get ahead of me taking the traditional route to college,” says Rylee. “I am at a place now, thanks to the military and Syracuse, where I have experiences and knowledge that I wouldn’t have had otherwise and not only am I not behind, I am pacing myself for great success.”

Tell me about your path to joining the military. 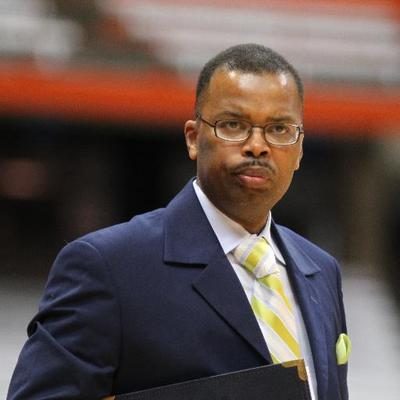 I grew up in Wisconsin and joined the U.S. Army about five months after I graduated from high school. Higher education was my ultimate goal and I knew if I served, I could use the G.I. Bill to go to school.

Tell me about where you served and what you did. Why did you pursue that path?

What have been some of your most rewarding military experiences?

Of course being able to get my degree after I got out was rewarding but the Army also instilled a high level of discipline in me and really helped me learn to focus on the task at hand. The training I endured was intense and taught me how to persevere through any tough or challenging situation. Those experiences are still with me long after I’ve gotten out the military.

What are some of your biggest takeaways from time in uniform?

The Army helped me grow up in a hurry! That structure and discipline forced me to mature but also gave me the foundation I needed to be successful after I left. The camaraderie you get in the military is also so unique. I met and served with great people who made a big impact on me. 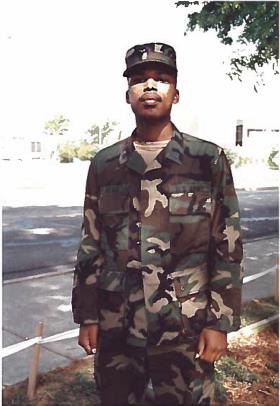 Why did you decide to leave the military and what was it like to transition out?

My goal going into the Army was ultimately to go to college so I left to get my degree at Clark Atlanta after four years. While I enjoyed my time in the service, I was excited for what was to come next so my transition was smooth.

What is life like for you now as a veteran?

The military gave me those foundations for a successful life and I am thankful for that. However, I am also so thankful that I was afforded the opportunity to serve my country. As a veteran, I am most proud of that.

What is it like being a veteran and working at a school like Syracuse University that prioritizes service and giving back to veterans and the military community?

It is great to see the University collaborate and recognize the soldiers, especially at Fort Drum.  Service members sacrifice so much to serve and protect our country, and I am proud that I work at a place that honors and values them.