Min Kang Kim on service and education after immigration 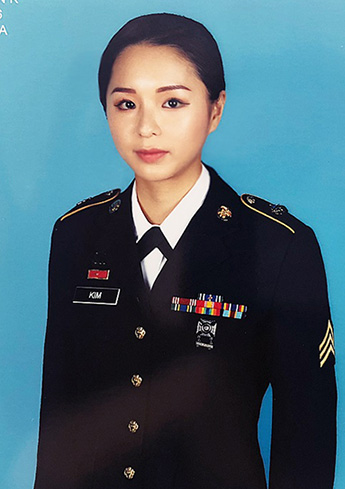 For Min Kang Kim, courage means facing challenges head on, committing yourself to getting better, and never getting complacent. This mentality has carried her through the various obstacles she has faced emigrating from Korea and making her way to Syracuse University.

Kim, a U.S. Army veteran turned economics major and Army ROTC cadet, was born and raised in Korea. She moved to the U.S. with her mother and little brother when she was in high school. Meanwhile her father stayed back to work and support the family.

She entertained the idea of joining the United States military after high school but instead spent a year at Binghamton University. As she wasn’t yet a citizen, she didn’t qualify for a scholarship and had to work three part-time jobs in addition to the support her mother provided to attend Binghamton.

“Three more years of that grind was daunting,” says Kim.

After that first year, Kim explored opportunities in the U.S. Army through Military Accessions Vital to the National Interest (MANVI). Through MANVI, legal non-immigrants with critical skills are recruited for military service and offered a path to citizenship, usually at the end of basic training. She decided to enlist.

In basic training, Kim encountered challenges she had never faced before, but also found a sense of accomplishment as she conquered them.

“They make the impossible become possible,” says Kim. “If you confront those challenges and put all of your effort in, you learn you really can overcome.”

“We are very close and very similar. Both going into the Army and becoming logistics specialists, we have a special bond and really trust each other,” says Kim.

After returning from Korea, Kim spent three final years of service in Fort Drum, New York, leaving the military as a sergeant to pursue higher education.

Kim applied through the Green to Gold program, where active duty soldiers can leave the military, pursue their degrees through ROTC and then return to service. The scholarship also covers her undergraduate tuition and helps preserve her GI Bill benefits for post-graduate studies. Having been accepted to a number of prestigious colleges, Kim selected Syracuse specifically for its commitment to veterans.

“As I was looking at schools I consulted the rankings. Syracuse is the number one private school for veterans, which made my decision easy,” says Kim.

During her first semester on campus, she struggled to adjust as an older student juggling both academics and the work required for ROTC. She tapped into her Army experience, which she says gave her the focus and discipline she needed to manage her responsibilities as an ROTC cadet and student.

“When I was in Binghamton I wouldn’t even go to my 8 o’clock classes,” Kim said. “After I joined the Army I was disciplined and responsible enough to know that being accountable was not just about getting the task at hand done. It makes me a better person as well.”

Kim also has found what she calls a “very veteran-positive” atmosphere on-campus specifically when seeking help from professors and tutors.

“I haven’t been in a traditional classroom setting in five years,” says Kim. “When I say I came here from the military, they’re very supportive and understanding.”

As an ROTC cadet, Kim will return to military service after graduation. After her time in uniform, she hopes to use her military experience and economics degree to pursue a career in political diplomacy.

“Not everyone chooses to be in the military, and not everyone can necessarily make it,” says Kim. “I am proud that I have proven I can handle both military service and rigorous education.”

Samuel Clemence on Vietnam, Transitioning Out and the Syracuse Community for Veterans 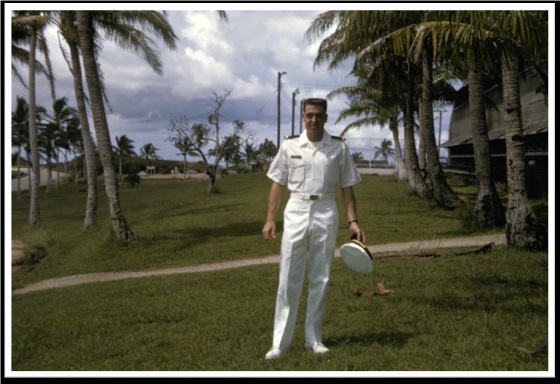 While earning a master’s degree at Georgia Tech, Sam Clemence, Syracuse University interim ombuds and professor emeritus of civil engineering, knew he would be drafted into the Army because, as he says, he “was standing up and breathing.” Instead, he chose to enlist in the U.S. Navy’s Civil Engineer Corps.

Clemence graduated Officer Candidate and Civil Engineer Corps School and was quickly assigned to Mobile Construction Battalion Three, which he affectionately refers to as the “Seabees.” He served tours in Guam; Danang, Vietnam; Phong Tong, Thailand; Chu Lai, Vietnam; and Rota, Spain, until 1966. He recalls the time he spent with a Seabee Battalion building roads, dams and an airstrip in Phong Tong as standout experiences in his service.

Clemence was honorably discharged in 1968. Upon returning home, he returned to his alma mater and earned a Ph.D. supported on the GI bill. But, like many veterans of that era in particular, he found it difficult to adjust to civilian life.

“There was a great deal of hostility toward anyone associated with Vietnam,” he says. “There was no place to go if you were unhappy or had any problems from your experience in the service. I don’t know if people even cared or thought about it.” 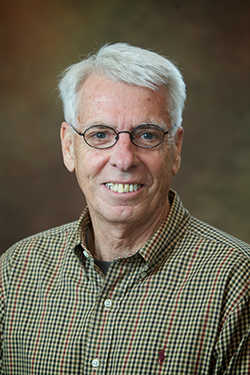 When Clemence began teaching civil engineering at Syracuse University in 1977, he didn’t disclose his service record to peers and students. He did however always make sure to look out for veterans and ROTC cadets in his classes.

“Veterans are often older, they’re more mature, and they add to the class in immeasurable ways,” says Clemence. “ROTC Cadets dedicate so much time to all the aspects of their experience so I really try, especially in engineering, to accommodate those students and make sure they feel supported.”

During his time as interim dean of Hendricks Chapel, Clemence initiated a program to help veterans adjust to college life. His mentorship and inclusion of his military experience in the classroom is a part of what helps him connect with his students that have served or later joined service.

“I taught a student 25 years ago who just invited me to his retirement ceremony at the Jacksonville Naval Air Station,” Clemence says. “While I wasn’t able to go because I was in Dubai with civil engineering students for an internship, I was happy to know I made an impact on at least one student.”

Clemence stays in contact with active duty alums that he taught, including Lieutenant Junior Grade (LTJG) Maxwell Perrin currently serving at the U.S. Naval Base in Atsugi, Japan and LTJG Robin Pepper serving in Amphibious Battalion One in San Diego, California.

Today Clemence is very pleased with the culture for veterans on campus.

“It’s just tremendously different than my experience,” says Clemence. “When Chancellor Syverud and Mike Haynie [vice chancellor and executive director of the Institute for Veterans and Military Families] came here the atmosphere really began to change. It’s become a marvelous place for veterans and I’m thrilled to see them supported here.”