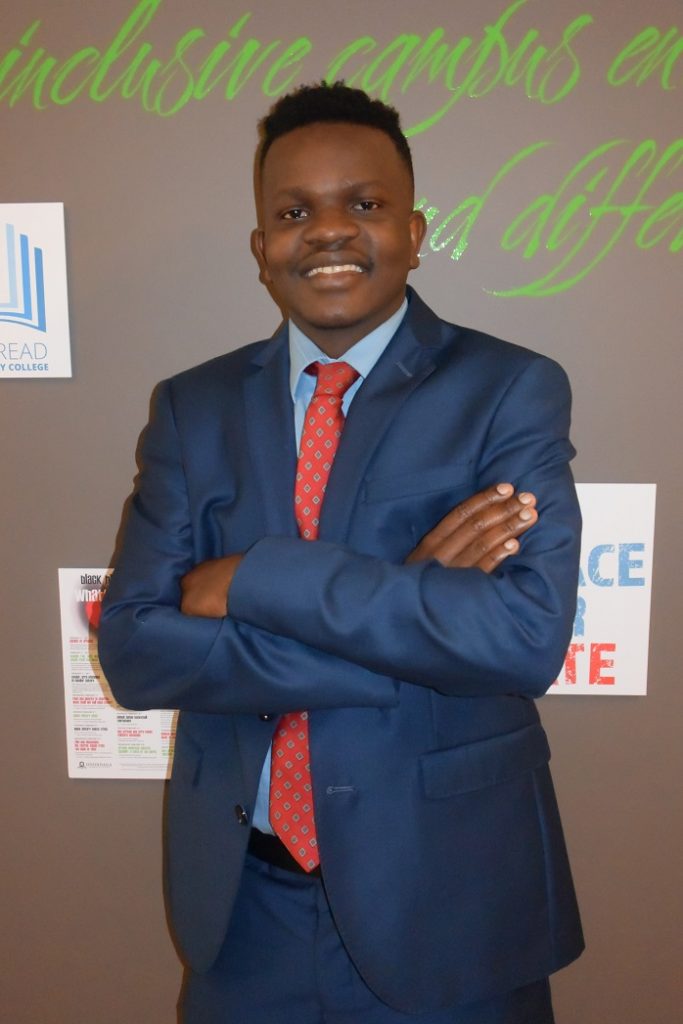 Motivated by the birth of his daughter, Moise Laub ’20 joined the U.S. Navy right out of high school in 2006. “I needed a way to make sure my family was financially stable and also secure a means to pursue future education,” Laub says.

Eleven years later, Laub was equally determined to get a degree at Syracuse University that would take him even further.

“Syracuse University has an incredible school for international relations,” Laub says. “This is something I have always wanted to do and Syracuse’s veteran initiatives are second to none so my choice was easy.”

Moise Laub, who is in his first semester as an undergraduate international relations student in the Maxwell School and the College of Arts and Sciences, was born in Haiti and put in an orphanage shortly after birth. He was adopted when he was 12 years old with his then 14-year-old sister to a family in Oklahoma.

Laub entered a career in the military in his adopted country, proud to serve and provide for his new daughter and family. 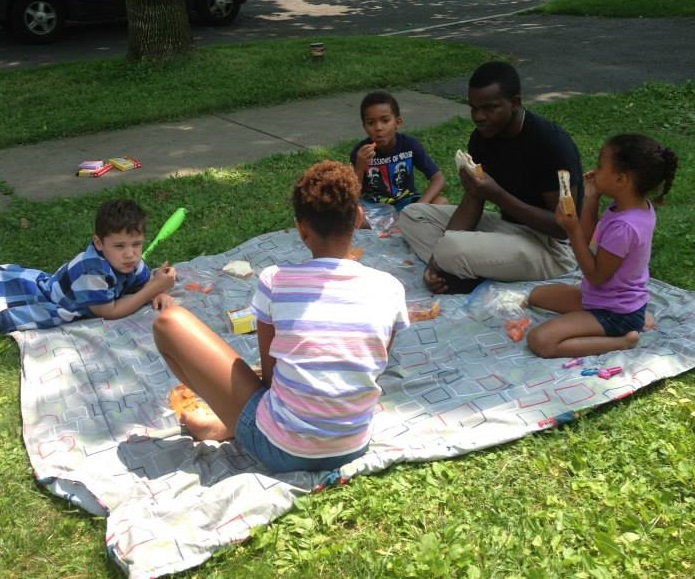 Moise Laub with his children

In his 10 years of service, Laub was stationed in San Diego and Oklahoma, and then spent five years at the Military Entrance Processing Station (MEPS) at Hancock International Airport in Syracuse. He was a second class petty officer and was a military liaison petty officer for the Navy at MEPS.

In 2017, the Navy granted him a three-year leave as part of a career intermission program, at which point Laub went to Onondaga Community College, where he obtained an associate’s degree. He then came to SU. While at Syracuse he hopes to get involved with the Student Veterans Organization and diversity inclusion groups.

“One of my favorite things about the military is the people you serve with and the lifelong friends that you make of all different backgrounds,” Laub says. “The camaraderie that comes with being in the service is very special.” 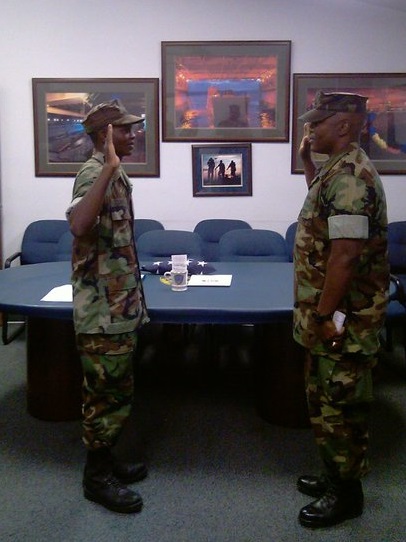 Laub reenlisting in the U.S. Navy

After graduating, Laub would like to continue his naval career or pursue law school in 2019 or 2020, having already accumulated 60 credits between summer courses and courses at Onondaga Community College.

Laub, who is a father of four, would ultimately like to serve as a human rights attorney and be an involved global citizen in the international community making the world a more positive place.

“We are all humans before anything else. I strive to do the best I can as I am the first in my family to go to school and make a difference for those with less resources,” says Laub.