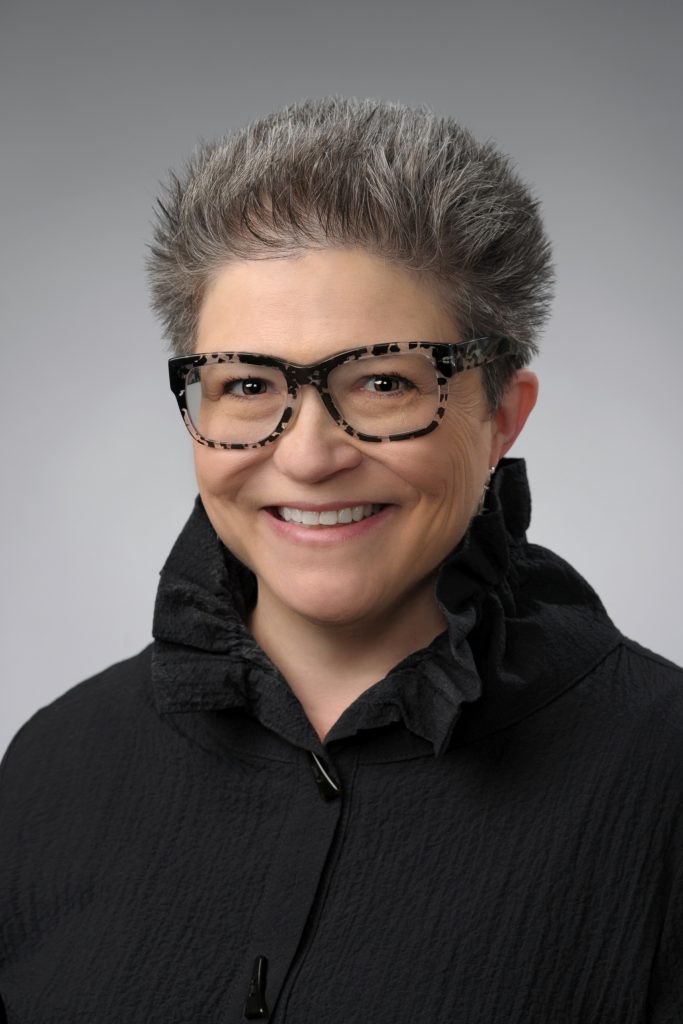 Dana Cloud, professor in the College of Visual and Performing Arts’ Department of Communication and Rhetorical Studies, is among a small group of scholars who will be receiving inaugural presidential citations from the National Communication Association (NCA) for “commitment to social justice within NCA and beyond.” NCA President Ronald Jackson will be presenting the citation to Cloud at the NCA annual convention in Salt Lake City in November.

In 2017, Cloud received the top paper honor in the NCA’s GLBTQ Studies Division for her essay “The Rhetorical Framing of Whistleblowers: Secret Agents and Queer Failure.” Her other past awards and honors from the NCA include the Communication and Critical Cultural Studies Division’s Distinguished Scholar Award; the Communication and Critical Cultural Studies Division’s Best Article of the Year Award for “Shock Therapy: Oprah Winfrey, Celebrity Philanthropy, and Disaster ‘Relief’ in Haiti’”; and the Francine Merrit Award for the mentoring of women.