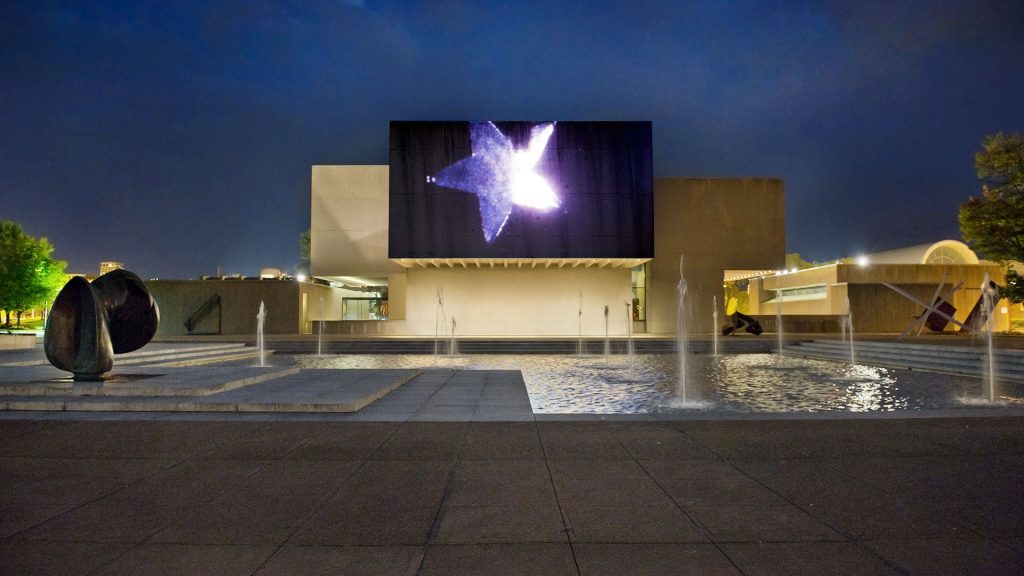 Light Work’s Urban Video Project announces the exhibition “Christopher Harris: Extended Forecast” by the award-winning filmmaker. This will be on view at Light Work UVP’s outdoor projection site on the north facade of the Everson Museum of Art at 401 Harrison St. through Oct. 27, Thursdays through Saturdays, from dusk until 11 p.m.

“Extended Forecast” will be supplemented with an indoor screening of Harris’ “still/here” and other works on Thursday, Oct. 18, at the Everson Museum. Harris’ film, “still/here” depicts civic neglect and apathy in the northside neighborhoods of his hometown of St. Louis, Missouri, in which working class and working poor black and African-American populations inhabit almost exclusively.

In speaking about the broad goals of his work, Harris says, “These are films that are not there to tell an easy story or to narrate a palatable history. They’re there to really make you think about and explore cinema’s fundamental relationship to American racial identity, pushing us to turn the medium inside out and see how to stretch its potential for new conversations about film and race.”

Writing in Cinema Scope, Michael Sicinski notes, “It is somewhat galling that the film [“still/here”] is not better known. If it did find a wider audience, I could see it very easily being recovered as one of the significant avant-garde works of the past decade.” 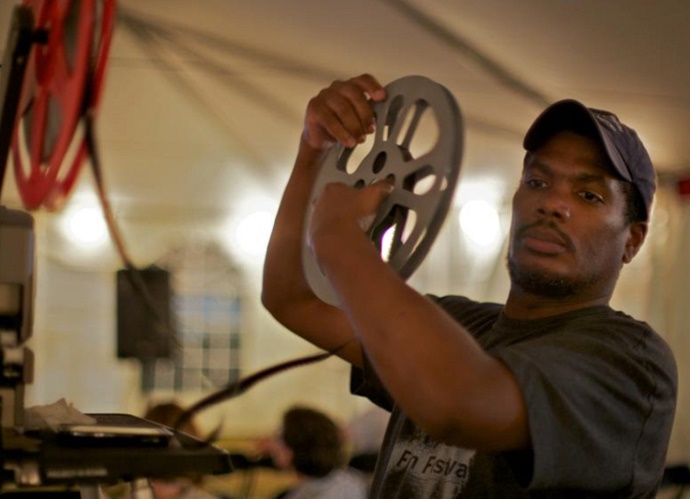 Harris will be present for a Q&A following the screening in the Hosmer Auditorium. The auditorium is wheelchair accessible and CART services for the intro and Q&A portions are available by reservation (please make request by 10/4) by calling 315.443.1369 or email info@urbanvideoproject.com. All portions of this exhibition and indoor screening with filmmaker Christopher Harris are free and open to the public.

This is the first exhibition in UVP’s 2018-19 programming year, whose title is The Past Keeps Happening, taken from a comment by Harris in conversation with film and media theorist, Terri Francis. During the year, UVP will feature artists whose work explores the ways in which the past’s imagining of the future and the future’s reflections on the past are always at odds with the lived present.

Somewhere in a quiet outer suburb of the Milky Way Galaxy, we live our lives in the pleasant warmth of our middle-of-the-road star, the Sun. Slowly but surely we will reach the point when there will be one last perfect sunny day. The sun will swell up, scorch the earth, and finally consume it.

This piece approximates a small child’s fantasy world in the dark. In a series of close-ups, the nightlight is transformed into a meditative star-spangled sky. An improvisation, edited in-camera and shot on a single reel. The stars swirl in silence.

The specter of other voyages haunts a sunny afternoon on a tour boat in Chicago.

Harris received a Creative Capital Grant in 2015 and an Alpert/MacDowell Fellowship in 2017.