The Bleier Center for Television and Popular Culture will host a screening of the documentary “Mr. Soul! Ellis Haizlip and the Birth of Black Power TV” and a Q&A with producer/director Melissa Haizlip Oct. 16 at the Newhouse School. 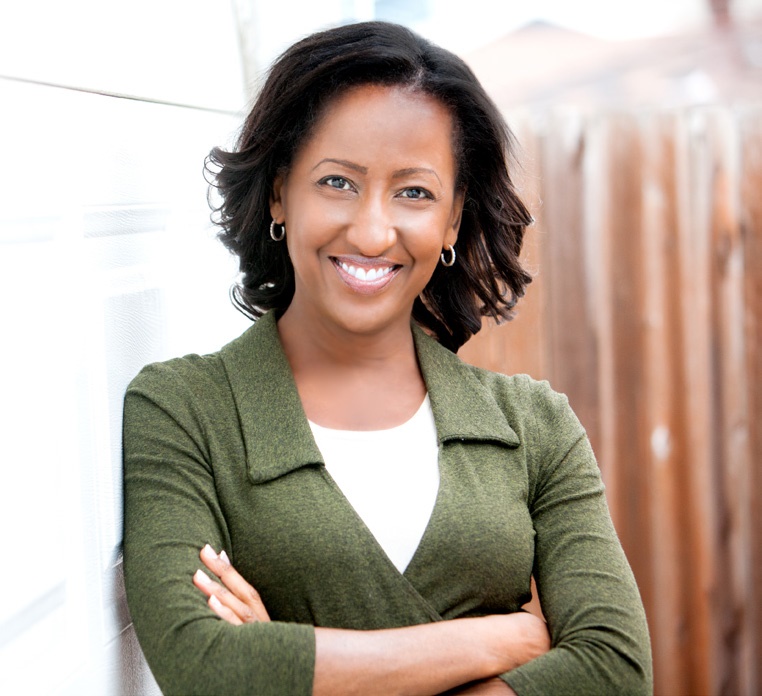 “Mr. Soul” chronicles the groundbreaking public television variety show “Soul” and its producer and host, Ellis Haizlip. The show, which ran from 1968 to 1973, was a celebration of black literature, poetry, music and politics.

Melissa Haizlip, Ellis Haislip’s niece, is an award-winning filmmaker whose credits include the short film “You’re Dead to Me.” A Chaz and Roger Ebert Producing Fellow and a PGA Diversity Workshop alumna, Haizlip has received awards from the National Endowment for the Arts and the National Black Programming Consortium.

About the Bleier Center

Based at the Newhouse School, the Bleier Center for Television and Popular Culture is headed by Trustee Professor Robert Thompson, one of the most prolific popular culture experts in the world. The center, now in its 20th year, serves as a venue for the exploration of TV and popular culture issues and history.

For more information about the event, or if you require accommodations, contact Mylinda Smith at (315) 443-9252 or msmith@syr.edu.