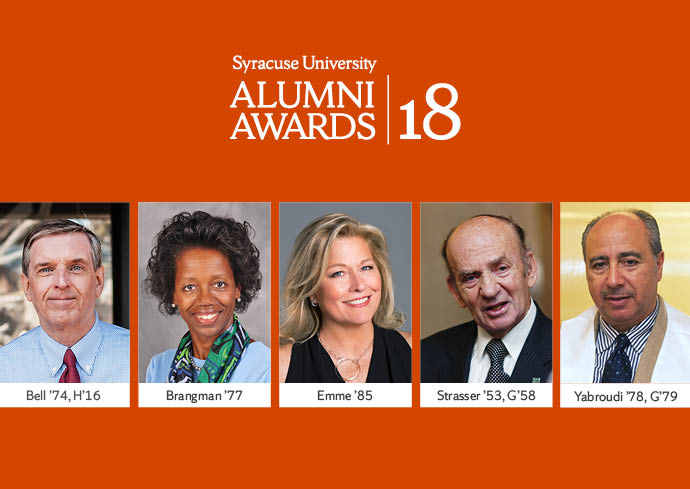 A visionary leader in zoology. A decorated doctor and professor. An iconic supermodel. A lifelong public servant. An accomplished civil engineer. The 2018 class of Arents Award winners.

The George Arents Award is Syracuse University’s highest alumni honor, and this year during Orange Central, SU’s annual homecoming and reunion weekend, the University will recognize five outstanding alumni who have carved careers as pioneers and leaders in their fields.

New this year, the 2018 winners of the Arents Award, the Melvin A. Eggers Senior Alumni Award and the Generation Orange Award will be honored during the inaugural Syracuse University Alumni Awards Celebration on Friday, Oct. 19.

The Arents Award honors the legacy of George Arents, a successful manufacturer who served on the SU Board of Trustees from 1930 until his death in 1960. 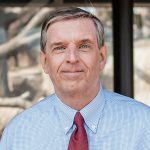 Bell has worked at Chicago’s Lincoln Park Zoo for more than 40 years, including serving as president and CEO of the Lincoln Park Zoological Society, which manages and operates the zoo. Bell has served on the Wildlife Conservation Management Committee and the World Association of Zoos and Aquariums. 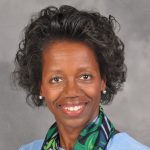 Dr. Brangman, a SUNY Distinguished Service Professor, recently was honored as the inaugural chair of the Department of Geriatrics at SUNY Upstate Medical University. She is also director of the Center of Excellence for Alzheimer’s Disease and the Nappi Longevity Institute. 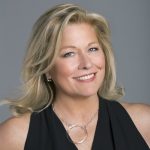 Emme is an iconic, world-renowned supermodel and a leader in the fashion industry. A TV personality, brand spokesperson, consultant and author, Emme has been a strong advocate for positive body image and self-esteem. 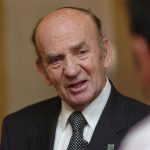 Strasser is a lifelong public servant who dedicated his career to improving public finance in municipal governments. A past Eggers Award winner, he recently made a $3 million philanthropic commitment to create a permanently endowed and named professorship in public administration at the Maxwell School. 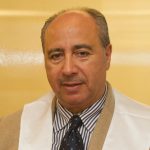 Yabroudi is the CEO of Dubai Contracting Co., where he also served as a site engineer, a project manager, and deputy managing partner. A member of the American Society of Civil Engineers, he has spearheaded multiple charitable activities and endowment funds, and helped fund the renovation of Link Hall at SU.

Orange Central 2018 will bring together the entire University community Oct. 18-21.

Honoring SU’s talented and accomplished alumni across generations, the SU Alumni Awards Celebration is sure to be Orange Central’s premier event. The festivities begin with a cocktail party from 5-6 p.m., followed by the awards celebration at 6 p.m. in the Schine Student Center’s Goldstein Auditorium. The evening will culminate in an after-party with live music, drinks, food and desserts in Schine’s Panasci Lounge.

Tickets for the cocktail party and awards celebration cost $30. Generation Orange alumni pricing for graduates of the last 10 years is $20. The celebration will include cocktails and food stations.