‘The Weight of Honor’ Film to Be Shown at Newhouse Oct. 10 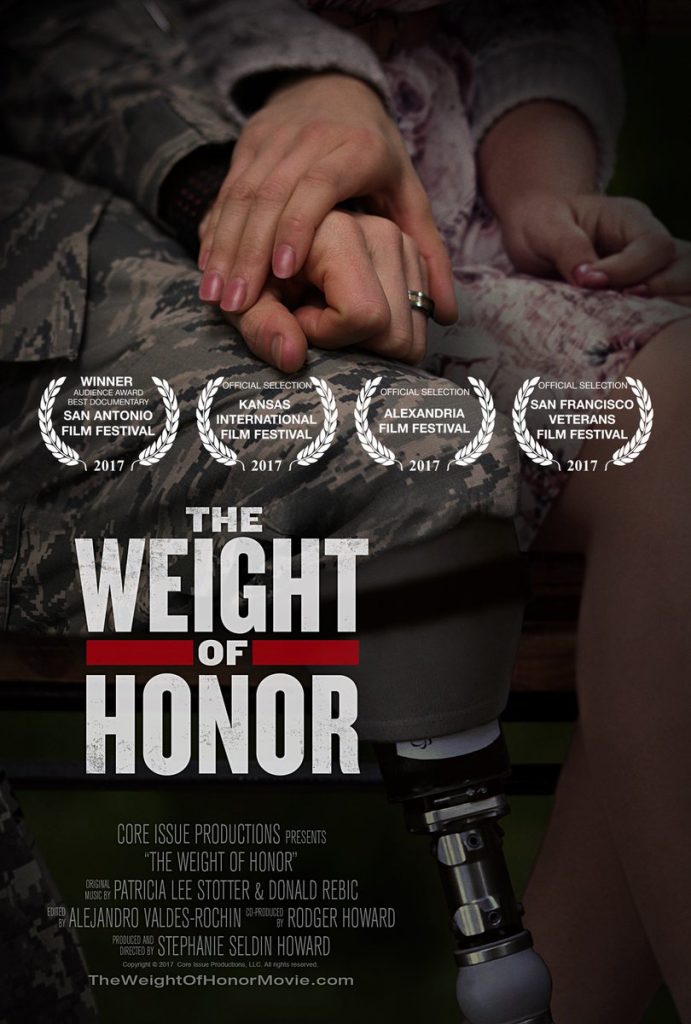 A screening of “The Weight of Honor” will be held Wednesday, Oct. 10, at 6 p.m. in the Joyce Hergenhan Auditorium, Newhouse 3. A panel discussion will follow.

The event is co-sponsored by the Military Visual Journalism Program and the Office of Veteran and Military Affairs and is part of the Military and the Media speaker series. Follow on Twitter at #MilitaryMedia.

Six strong, inspiring women tell their stories in “The Weight of Honor,” a documentary about the caregivers of veterans who have been catastrophically wounded in America’s longest war. These inspirational women are transformed overnight to 24/7 caregivers responsible for keeping their war-wounded alive. The film reveals the family dynamic, their relationships before the wounds of war, and the uncertainties that lie ahead.

The screening will be followed by a panel discussion with producer Stephanie Seldin Howard and Syracuse University professor Linda Stone Fish. 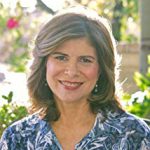 Howard is an executive producer, director and writer who believes empathy is the driving force behind storytelling, something she attributes to her 25-year career as a broadcast news producer. The Omaha, Nebraska, native is the recipient of a Los Angeles Emmy Award coupled with two additional Los Angeles Emmy nominations. She has produced specials and documentaries for CNN, Fox News Channel and Reuters, as well as local coverage for KNBC-TV and KTTV-TV in Los Angeles. She was the co-producer of “Refusenik,” a documentary about the decades-long movement to free Jews held against their will by the Soviet Union.

In 2014, Howard was awarded the Roy W. Dean Grant from From the Heart Productions, making “The Weight of Honor” possible. She is a member of the International Documentary Association, Film Fatales and Film Independent. 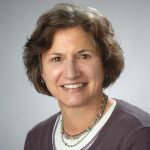 Stone Fish is the Falk Family Endowed Professor of Marriage and Family Therapy in the Falk College. She is a licensed marriage and family therapist specializing in therapy with complex trauma. She is co-author of “Treating Complex Trauma” and recently presented “Trauma-Informed Practice: The Collaborative Change Model with Military Families” at the International Violence, Abuse and Trauma Conference in San Diego.

For more information about the event, contact Nancy Austin at 315.443.4082 or njaustin@syr.edu.