Researchers in the College of Arts and Sciences (A&S) have determined that cannabinoid drugs do not appear to reduce the intensity of experimental pain, but, instead, may make pain feel less unpleasant and more tolerable. 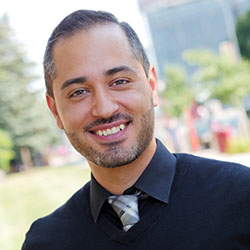 Martin De Vita G’17, a doctoral candidate in the clinical psychology program, is the lead author of a highly anticipated paper on the subject in JAMA Psychiatry (American Medical Association, 2018).

The paper, whose publication coincides with “Pain Awareness Month,” represents the first systematic review of experimental research into the effects of cannabis on pain.

“Cannabinoid drugs are widely used as analgesics [painkillers], but experimental pain studies have produced mixed findings,” says De Vita, who studies interactions between substance use and co-occurring health conditions. “Pain is a complex phenomenon with multiple dimensions that can be affected separately.”

Cannabinoids are chemical compounds that give the Cannabis plant its medical and recreational properties. Marijuana—a mixture of dried, crumbled parts from the plant—contains hundreds of these compounds, of which Tetrahydrocannabinol, or THC, is the best known.

“THC is the primary psychoactive compound in marijuana and, along with CBD [also known as cannabidiol, a naturally occurring constituent of cannabis] has been the focus of most medicinal use and research,” says Associate Professor Emily Ansell, the study’s senior author and director of the University’s Research Lab on Personality, Addiction and Trauma (REPEAT). 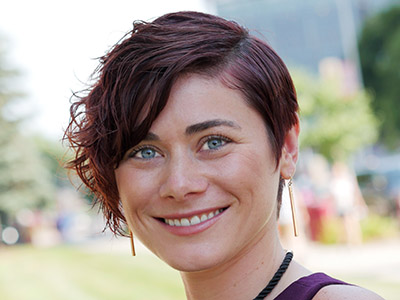 When ingested, THC binds to receptors in the brain that control pleasure, time perception and pain. This activity boosts the production of dopamine—what Ansell calls the “feel-good chemical,” resulting in euphoria or relaxation.

Although the use of cannabis for medical purposes is legal in more than 30 states, the U.S. Drug Enforcement Administration still considers it a Schedule I drug, with no accepted medical use and a high potential for abuse. This classification, De Vita says, poses a significant challenge to researchers interested in cannabis’ therapeutic effects.

Thus, high-quality evidence supporting the effectiveness of cannabis in treating chronic pain has yet to be established.

“Patients reliably endorse the belief that cannabis is helpful in alleviating pain; however, its analgesic properties are poorly understood,” says De Vita, also a student therapist in the Syracuse VA Medical Center’s PTSD clinic and a graduate researcher in the University’s REPEAT Lab and Alcohol Research Lab. “Experimental pain studies of cannabinoid analgesia in healthy adults have produced mixed results.”

De Vita and his co-authors in the Department of Psychology in A&S—doctoral candidate Dezarie Moskal, Professor Stephen Maisto and Ansell—initially identified more than 1,830 experimental studies on cannabis that had been conducted in North America and Europe over a 40-year period. They whittled the group down to 18 studies, and extracted data from more than 440 adult participants. 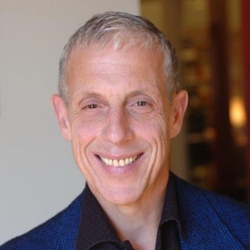 “What this means is that cannabinoid analgesia may be driven by an affective, rather than a sensory component. These findings have implications for understanding the analgesic properties of cannabinoids,” De Vita says.

Adds Ansell: “The studies predominantly focused on THC varieties, so it is unclear whether or not other cannabinoids may have resulted in different experimental effects on pain.”

“The mean quality and validity score across the studies was high, and analyses did not suggest publication bias,” De Vita says. 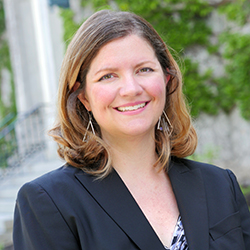 Whereas the study was limited to experimental (i.e., laboratory induced) pain, the group hopes to expand its line of research into clinical and neuropathic pain.

Clinical pain usually is associated with a progressive, non-malignant disease; neuropathic pain is synonymous with disease or damage to the nervous system, resulting in tissue injury.

The researchers also are interested in studying dynamic pain processes, different types and doses of cannabinoids, and the role of recreational cannabis use.

“The cumulative research synthesized in our review has helped characterize how cannabis and cannabinoids affect different dimensions of pain reactivity,” De Vita adds. “It may underlie the widely held belief that cannabis relieves pain. For now, we still have much to learn.”