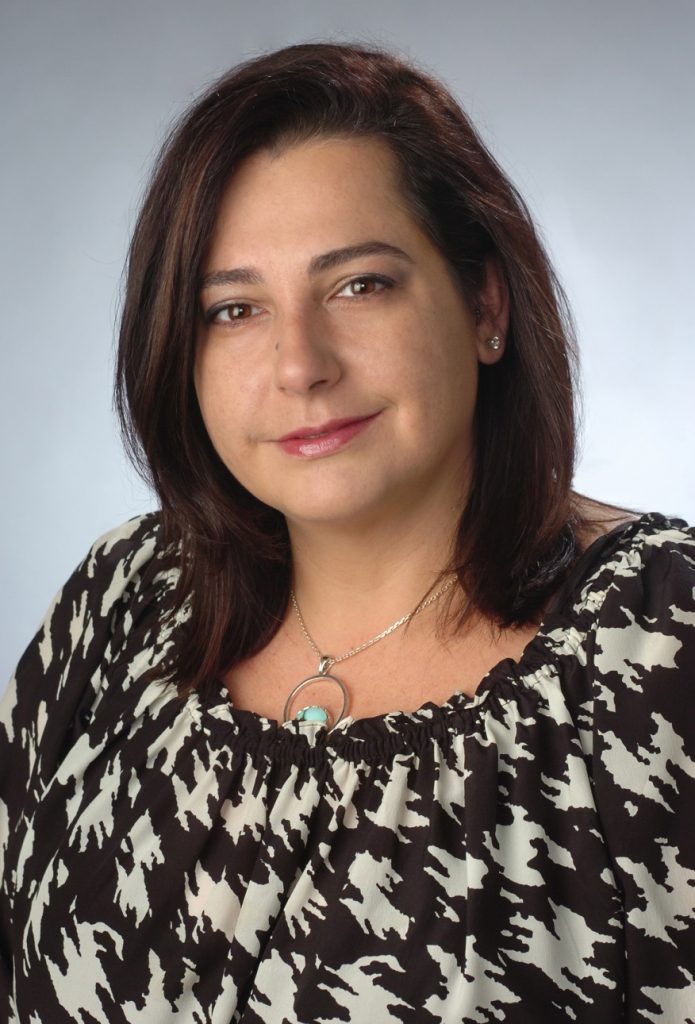 Tina Nabatchi, a leading scholar on citizen participation, collaborative governance and conflict resolution, and on challenges in public administration, has been named the inaugural Joseph A. Strasser Endowed Professor in Public Administration at the Maxwell School of Citizenship and Public Affairs.

The Strasser Professorship, created earlier this year by a generous $3 million gift from alumnus Joseph Strasser ’53 (History)/G’58 (M.P.A.), is the first named and endowed professorship specifically focused on public administration at the Maxwell School. It reinforces Maxwell’s primacy in the field, across federal, state and local levels.

Nabatchi, who joined the Maxwell School in 2007, has been involved with large-scale efforts to engage citizens in public policy. She worked with the Obama White House to assist with the implementation and evaluation of the public participation commitments in the Open Government National Action Plans. She assisted the World Bank in the design and development of a massive open online course (MOOC) about citizen engagement, which has been delivered to tens of thousands of participants around the world.

She has extensive scholarly involvement in Participedia, an online repository of democratic participation innovations around the world, and her federally funded research on deliberation and patient engagement in health care settings won the 2016 Research Project of the Year and the 2016 International Research Project of the Year Awards from the International Association for Public Participation. She also serves as co-director of the Collaborative Government Initiative at Maxwell’s Program for the Advancement of Research on Conflict and Collaboration, where she is a faculty research associate.

Before joining the Maxwell School, Nabatchi was the research coordinator for the Indiana Conflict Resolution Institute at Indiana University-Bloomington, where she also received a PhD. In this capacity, she provided consultations about, and evaluations of, alternative dispute resolution in several U.S. federal agencies, including the Department of Justice, the U.S. Postal Service, the National Institutes of Health, the Department of Agriculture and the U.S. Institute for Environmental Conflict Resolution.

Nabatchi’s work is widely published and frequently cited, and she is in demand as a speaker at conferences in the United States and internationally. She has written several award-winning articles, including “Addressing the Citizenship and Democratic Deficits: Exploring the Potential of Deliberative Democracy for Public Administration,” which won the 2010 Best Article Award from American Review of Public Administration; “Evaluating the Productivity of Collaborative Governance Regimes: A Performance Matrix,” which won the 2015 best article award from Public Performance and Management Review; and “The New Governance: Practices and Processes for Stakeholder and Citizen Participation in the Work of Government,” which was recognized as one of the 75 most influential articles in the history of Public Administration Review.

She is lead editor of “Democracy in Motion: Evaluating the Practice and Impact of Deliberative Civic Engagement” (Oxford University Press, 2012) and co-author of “Public Participation for 21st Century Democracy” with Matt Leighninger (Jossey-Bass, 2015) and “Collaborative Governance Regimes with Kirk Emerson” (Georgetown University Press, 2015), which won the 2017 Sharon M. Pickett Award from the Association for Conflict Resolution.

Nabatchi has been recognized for her exceptional work in the classroom with the Maxwell School’s Daniel Patrick Moynihan Award for Teaching and Research in 2013 and with the Birkhead-Burkhead Teaching Excellence Award and Professorship in both 2012 and 2018. She was also named as an inaugural Tenth Decade Scholar in 2015.

The creation of the Strasser Professorship builds on a legacy of support for the Maxwell School by Joseph Strasser, a lifelong public servant who served as budget officer for both Savannah, Georgia, and later, Jacksonville, Florida. Strasser has donated more than $6-million to the Maxwell School, previously funding upgrades and renovations to Maxwell’s multi-use public events room, naming the school’s central atrium, and establishing the Strasser Endowed Scholarship Fund that supports top Maxwell graduate students.

“Tina Nabatchi is the ideal inaugural recipient of the Strasser Professorship,” says Maxwell Dean David Van Slyke. “As a top-ranked teacher and scholar, Tina exhibits boundless enthusiasm for strong and effective public management, governance and leadership. Her role in preparing future executives in the field perfectly aligns with Joe Strasser’s remarkable career as a public servant. We are delighted to honor Joe’s legacy as a public manager and as a philanthropist with this important appointment.”

“I am so honored to be the inaugural Strasser Professor of Public Administration. Joe Strasser’s dedication to public service is inspiring, and I hope to uphold his legacy and ideals in my research, teaching, and service efforts at the Maxwell School,” says Nabatchi. “Now more than ever, we need a cadre of well-trained, dedicated and engaged public servants who can engage in higher-order reasoning and on-the-ground action to advance democracy and governance in the United States and around the world.”

Second-year College of Law student Hilda A. Frimpong has been elected by her peers as the next editor in chief of Syracuse Law Review. When she assumes her duties for Volume 72 (2021-22), Frimpong will be the first Black student…

Timur Hammond, assistant professor of geography and the environment in the Maxwell School, wrote an op-ed for Inside Higher Ed titled “8 Tips for Grad Students for Planning in 2021.” Hammond also serves as a faculty liaison for the Future…

Thomas Keck, the Michael O. Sawyer Chair of Constitutional Law and Politics and professor of political science in the Maxwell School, wrote an op-ed for Syracuse.com titled “What’s the point of impeachment? ‘To lay down a marker for history.’” Keck,…

Gladys McCormick, associate professor of history and the Jay and Debe Moskowitz Endowed Chair in Mexico-U.S. Relations in the Maxwell School, authored an op-ed for The Hill titled “Improving the security situation between US-Mexico.” McCormick is an expert on U.S.-Mexico…