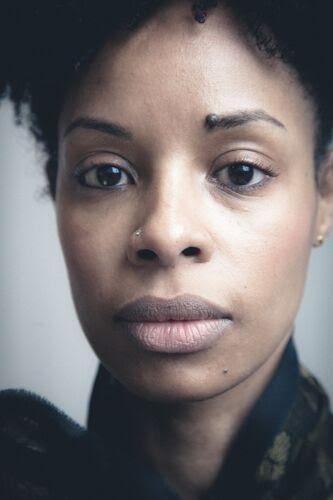 Author Nicole Sealey launches the 2018-19 Raymond Carver Reading Series on Wednesday, Sept. 19. She will take part in a Q&A at 3:45 p.m. and an author reading at 5:30 p.m., both in Huntington Beard Crouse Hall’s Gifford Auditorium.

Sealey is executive director of the Cave Canem Foundation and the 2018-19 Doris Lippman Visiting Poet at The City College of New York. She is author of “Ordinary Beast” (HarperCollins, 2017), finalist for the 2018 PEN Open Book Award, and “The Animal After Whom Other Animals Are Named” (Northwestern University Press, 2016), winner of the 2015 Drinking Gourd Chapbook Poetry Prize.

Her other honors include a Jerome Foundation Travel and Study Grant, an Elizabeth George Foundation Grant, the Stanley Kunitz Memorial Prize from The American Poetry Review, a Daniel Varoujan Award and the Poetry International Prize, as well as fellowships from CantoMundo, the Cave Canem Foundation, MacDowell Colony and the Poetry Project.

Born in St. Thomas, U.S. Virgin Islands, and raised in Apopka, Florida, Sealey holds an M.L.A. degree in Africana studies from the University of South Florida and an M.F.A. degree in creative writing from New York University.

In total, six authors will appear in the fall half of the Raymond Carver Reading Series. In addition to Sealey, participants are: 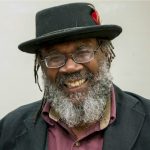 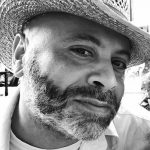 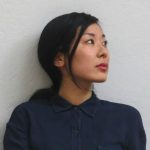 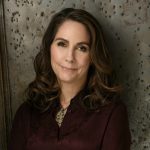 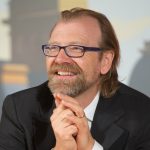