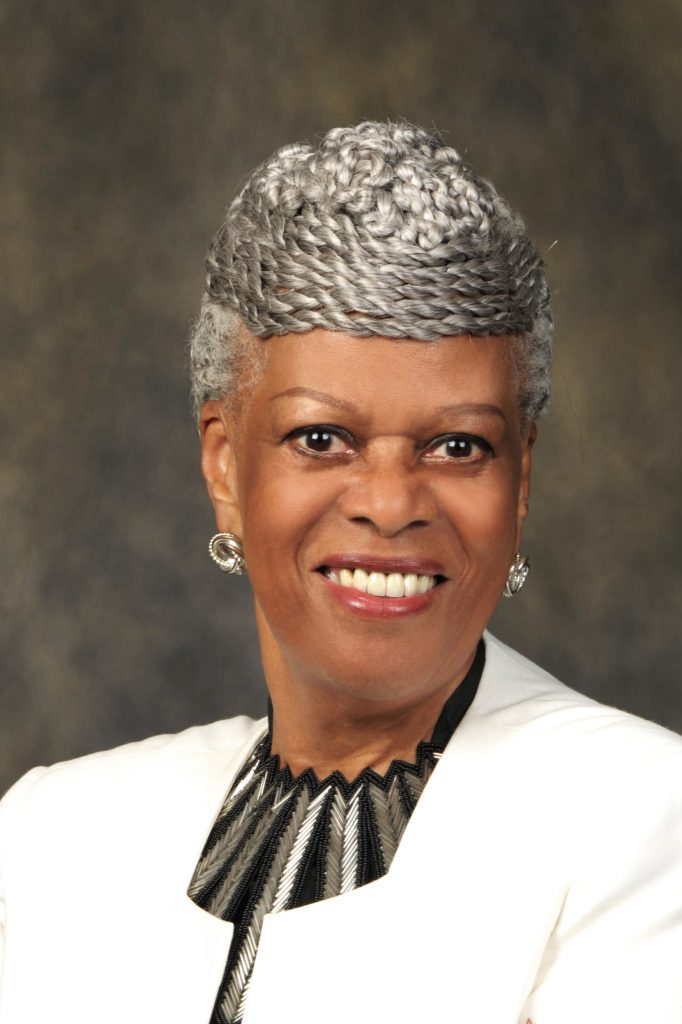 Elam-Thomas will share personal and professional reflections drawn from a lifetime of experience as a diplomat, public diplomacy expert and a communicator.

Elam-Thomas comes to Syracuse as part of her conversation series titled “Civility Strategies: Healing Approaches That Unite People and Strengthen Democracy.” The series focuses on uniting across lines of race, gender, religion, sexual orientation and political affiliation.  She feels now, more than ever, that Americans must become self-appointed ambassadors to reinforce civility and decency in society. “In my 42 years of U.S. diplomatic service, I find the commonality among us is the respect and compassion for all humanity. We must forge new relationships with those that are different from us,” she says. “This is how we sustain the American melting pot.”

Elam-Thomas’ remarkable life journey is documented in the recently published memoir, “Diversifying Diplomacy: My Journey From Roxbury to Dakar.” She offers an insider’s look at her service to the nation, including perspectives on overcoming anti-American sentiment abroad and forging productive, mutually beneficial diplomatic relationships. Copies of the book will be available for purchase and signing at the event.

She has received numerous awards, including the Director General’s Cup for the Foreign Service (the most prestigious honor for former foreign service officers), the U.S. Government’s Superior Honor Award and a Meritorious Honor Award for her work in connection with the first Persian Gulf War. She holds a B.S. in international business from Simmons College and an M.A. in public diplomacy from the Fletcher School of Law and Diplomacy at Tufts University, as well as four honorary doctorates.