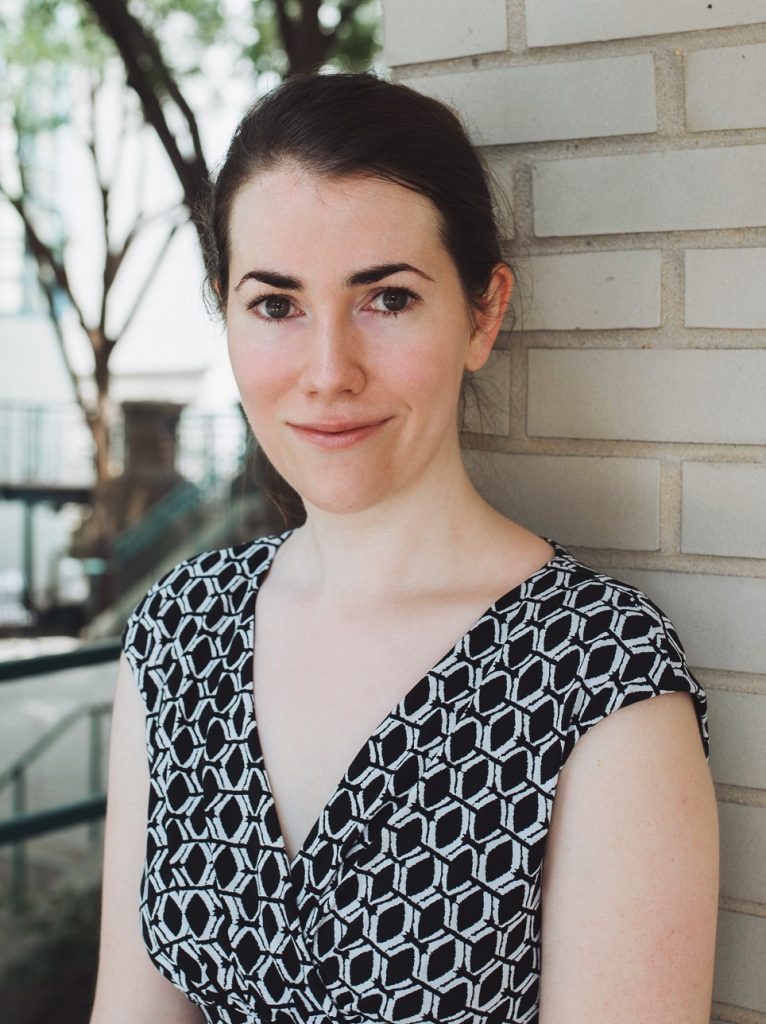 Draper believes that each piece should be a new beginning, a new opportunity for personal discovery and musical growth. Harmony is the musical parameter that typically draws her in the most; she is fascinated by intervallic patterns and voice-leading. Many of her pieces also incorporate process-based elements, whether the process is incremental variation through layering and orchestration (“Timelapse Variations”), a goal-oriented use of register or pitch (“Decadent Music Box”), or the spinning out of rhythmic cells (“Deflected Harmlessly into the Ceiling”). Recent projects include a recording of a sea-themed song cycle for soprano Danielle Buonaiuto and pianist John Wilson, a chamber work for the Empyrean Ensemble in residence at UC Davis and a reed quintet for the Akropolis Reed Quintet.

Draper’s compositions have received praise in the Baltimore Sun, the Portland Press Herald and Fanfare Magazine. Her music has won first prize in the Prix d’Été competition, and she received the Dr. and Mrs. Walter Edwards James Award in Theory. 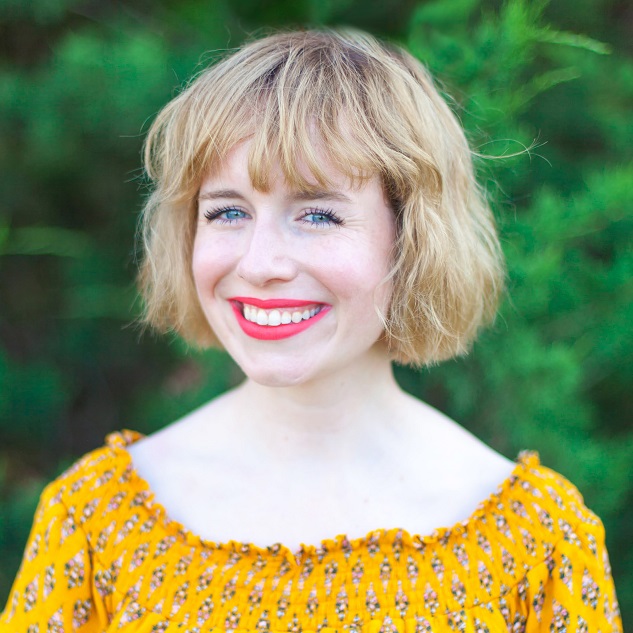 Kelly Gallagher is an assistant professor of film in VPA’s Department of Transmedia. She teaches various courses in film production, including Cinematic Modes Workshop.

Gallagher’s experimental films, documentaries and animations explore histories and movements of resistance. Additionally, she makes urgent and radical personal essay films utilizing found footage and experimental animation practices. Her theoretical and scholarly work investigates the political and feminist possibilities of experimental animation. Her most recent film, the short, animated documentary “More Dangerous Than a Thousand Rioters,” explores and celebrates the radical life of labor organizer Lucy Parsons. Her upcoming personal essay film, “MY GOSSIP,” is a live-action, animated exploration of the importance of women’s close friendships.

Gallagher’s films have screened internationally at such venues as the National Gallery of Art, Ann Arbor Film Festival, Sheffield Doc/Fest, London ICA Artists’ Biennial, LA Film Forum, the Cuban Institute of Cinematographic Art and Industry and New York City’s Anthology Film Archives. She is the recipient of the Ivan Kraljević Award from Alternative Film/Video Festival Belgrade, the Helen Hill Award from Indie Grits, the Audience Award from Brazil’s Fronteira Film Festival and the Jury’s Choice Award from Black Maria Film Festival. The Southern Ohio Council for Higher Education awarded her the Excellence in Research Award for her creative and scholarly film work in 2017.

Gallagher earned an M.F.A. in cinematic arts from the University of Iowa and a B.A. in film and video production from Pennsylvania State University. 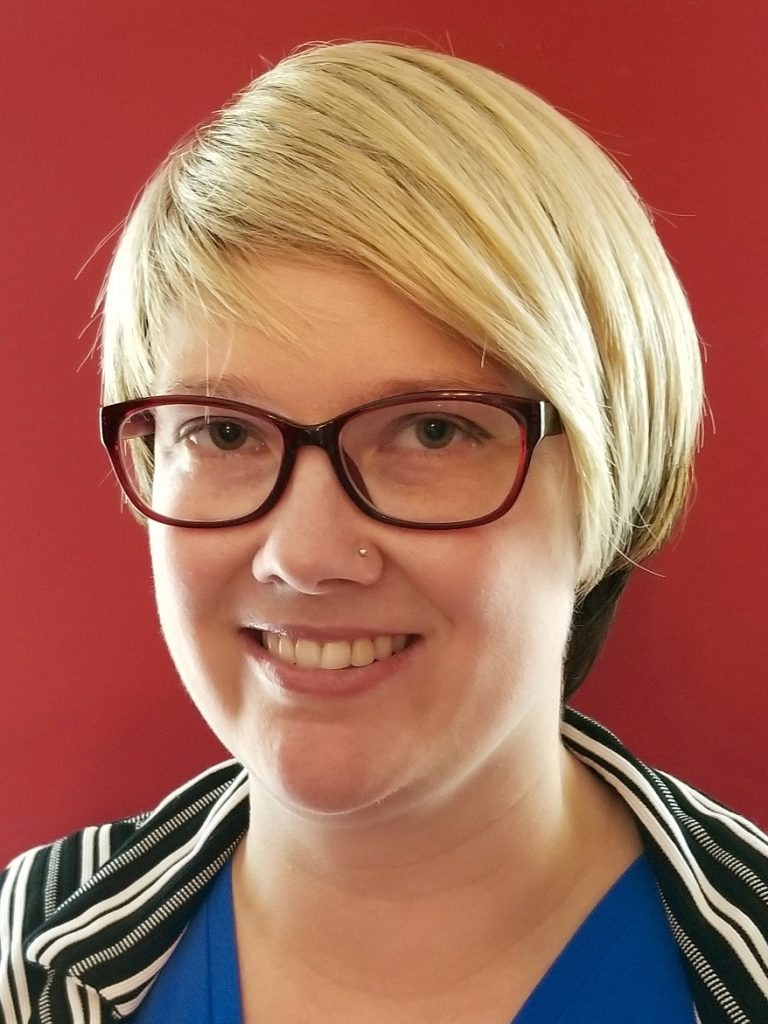 Gratch’s research and creative work focuses on the intersections of digital culture, adaptation studies and performance studies. Specifically, she writes about digital adaptation as both process and product, focusing on adaptations of online content and how these forms of digital adaptation (e.g. memes, gifs, videos and images) function as communication, performance and identity construction. Gratch has published essays and videos in Text & Performance Quarterly, Theatre Annual, Liminalities: A Journal of Performance Studies and Women & Language Online. Her book “Adaptation Online: Creating Memes, Sweding Movies, and Other Digital Performances” was published by Lexington Books (an imprint of Rowman & Littlefield) in 2017. Her forthcoming book, “Digital Performance in Everyday Life,” will be published by Routledge in early 2021. 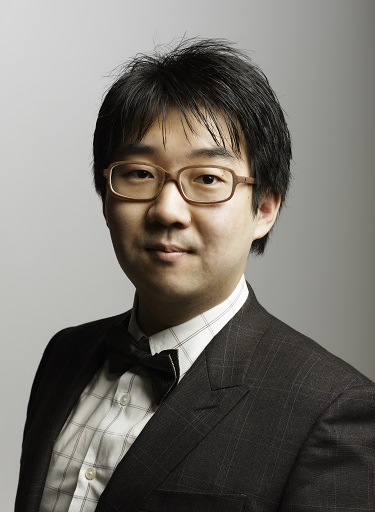 Texu Kim is an assistant teaching professor in the Setnor School of Music, where he teaches music theory classes and composition lessons.

Much of Kim’s compositional output reflects his personal fascination with everyday objects in a humorous and sophisticated way, as in “Bounce!!” and “Shake It!!,” which are inspired by bouncing basketballs and grinding coffee beans, respectively. His recent compositions embrace modern culture of South Korea, as in “Ko-Oh,” his viola concerto based on Korean folk lullaby, and “Chopsalteok” for male voice and choir, based on street cries of Korean Mochi vendors.

Kim earned a D.M. composition from Indiana University and an M.M., a B.M. and a B.S. in chemistry in 2005 from Seoul National University. He has studied composition with Claude Baker, Unsuk Chin, David Dzubay, Sangjick Jun and Sven-David Sandström. 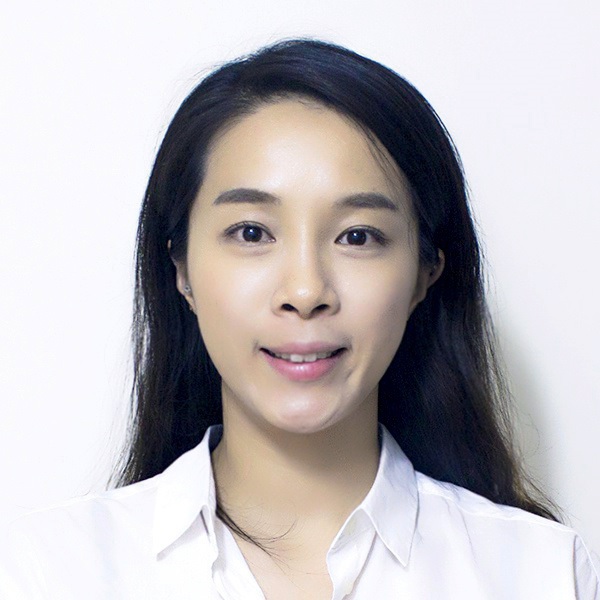 As an interdisciplinary media artist and researcher working at the intersection of art, technology, science and philosophy, Nam explores her relationship to digital media with an artistic and meditative approach to computation. Her affective experience with technology, which emerged from the process of digital art making, is represented in various forms of media art projects.

Nam’s work, including an interactive video installation, 3D game art and media performance, has been exhibited both nationally and internationally at venues from Spain, UAE, Greece and Singapore to South Korea. Her community-based media art projects were showcased at Burchfield Penney Art Center and Hallwalls Contemporary Art Center in Buffalo, N.Y., and her papers have been presented at SIGGRAPH Asia in Japan and the International Symposium on Electronic Art (ISEA) in Colombia. 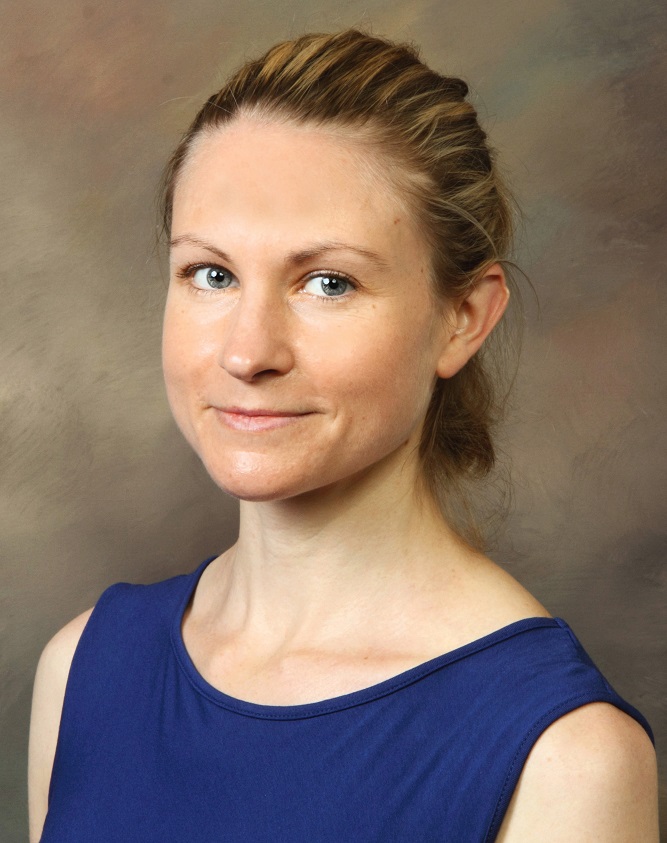 Phillips’ research explores antagonism and identity-based harassment online; the relationship between vernacular expression, state and corporate influences and emerging technologies; political memes and other forms of ambivalent civic participation; and digital ethics, including journalistic ethics and the ethics of everyday social media use. She is the author of “This is Why We Can’t Have Nice Things: Mapping the Relationship between Online Trolling and Mainstream Culture” (MIT, 2015) and the co-author of “The Ambivalent Internet: Mischief, Oddity, and Antagonism Online” with Ryan M. Milner (Polity, 2017). She is also the author of the three-part ethnographic report “The Oxygen of Amplification: Better Practices for Reporting on Extremists, Antagonists and Manipulators Online” (Data & Society Media Manipulation Initiative, 2018). She has written numerous articles and book chapters on a range of media, folklore and digital culture topics, most recently “fake news” narratives, technological play with the afterlife and the role social and memetic media played during and after the 2016 U.S. presidential election. Additionally, she has published dozens of popular press pieces on digital culture and ethics in such outlets as the New York Times, the Atlantic and Slate.

Phillips’s book “This Is Why We Can’t Have Nice Things” won the Association of Internet Researchers 2015 Nancy Baym Annual Book Award. She is regularly featured as an expert commentator in national and global news outlets, and her work on the ethics of journalistic amplification has been profiled by the Columbia Journalism Review; Niemen Journalism Lab; and Knight Commission on Trust, Media and Democracy. She is a member of the Association of Internet Researchers and the American Folklore Society.

Phillips holds a Ph.D. in English with a folklore-structured emphasis (digital culture focus) from the University of Oregon, an M.F.A. in creative writing (fiction) from Emerson College and a B.A. in philosophy from Humboldt State University. 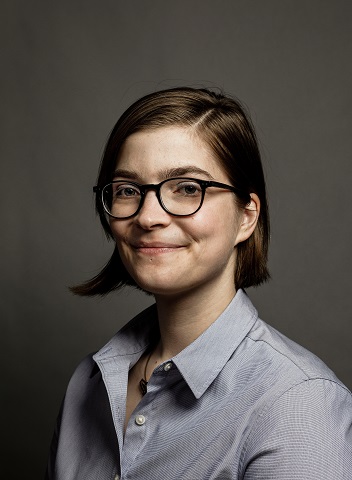 Isabel Prochner is an assistant professor of industrial and interaction design in VPA’s School of Design, where she teaches undergraduate and graduate courses on industrial design theory, practice and research. In addition to teaching at the School of Design, she is online editor for the Design Research Society.

Prochner’s research and practice focus on socially and community-oriented industrial design. This includes an emphasis on critical and feminist work, as well as regional design practice and professional communities. She has presented her work at many international conferences, including four Design Research Society Conferences.

Prochner has received research funding from the Social Sciences and Humanities Research Council of Canada, including the prestigious Vanier Canada Graduate Scholarship for her Ph.D. research.