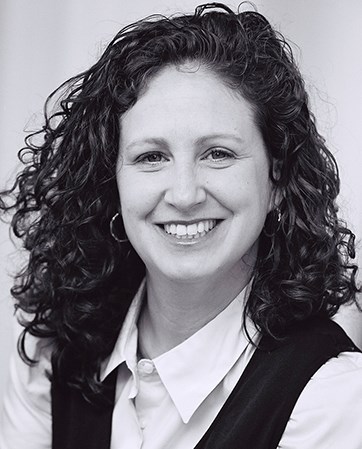 On Friday, Sept. 28, the College of Law will host its second annual Supreme Court Preview program, examining the court in the midst of a politically contentious transition and analyzing a selection of the cases that will be decided this term.

The event, which is open to the public is from 1:30-4:15 p.m. in the Gray Ceremonial Courtroom in Dineen Hall.

The program features speaker Dahlia Lithwick, senior editor at Slate, who will open the afternoon with a lecture, “The Supreme Court in Transition: A Supreme Court Reporter’s Perspective,” reflecting on the impacts that significant court transitions have on the journalists who regularly cover the court.

Lithwick will then join the Hon. Rosemary Pooler of the Second Circuit Court of Appeals and College of Law professors Sanjay Chhablani and Margaret Harding for a panel discussion moderated by Vice Dean Keith Bybee.

The panel will preview some of the cases that are currently pending before the court, including cases involving arbitration, the death penalty, the double jeopardy clause, the Armed Career Criminals Act and First Amendment retaliatory arrest, among others. A list of the cases on the docket for the October 2018 term can be found on SCOTUSblog.